ISLAMIC MAN LOCK UP HIS SON INSIDE A CAGE FOR 2 YEARS IN KATSINA. 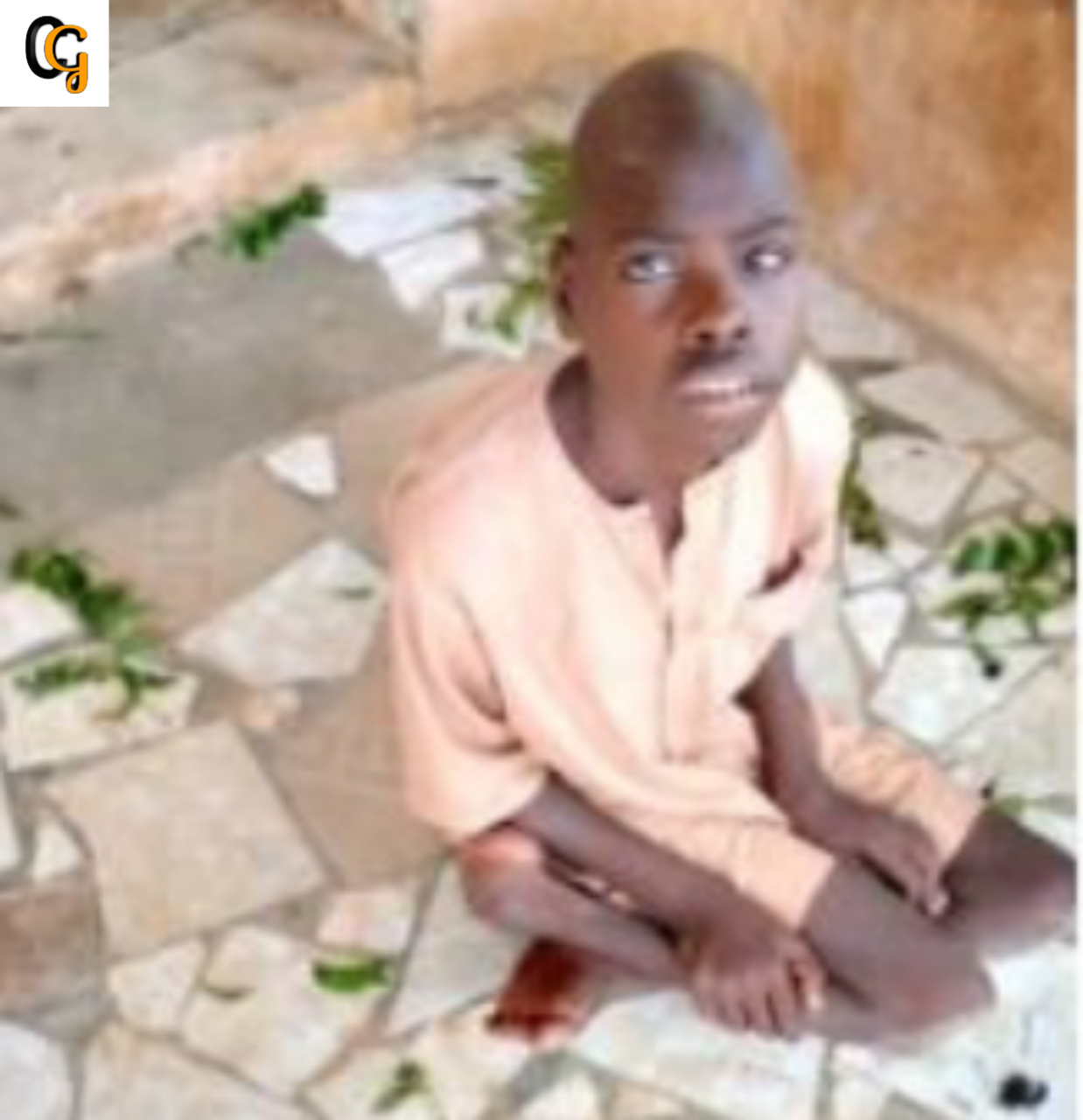 The katsina state police command has rescued 16 years old boy identified as Sadiku Umar who was locked up in a cage for two years by his father identified Salisu Umar in Daura Katsina state.
According to the news, the 16 years old boy who is physically challenged was locked up in a cage since he was 14 and fed him like a dog, the boy was rescued when members of the non-government (SCI) were notified  call on police.
The man told the police that he decided to put the boy in a cage because there was no longer space for him in the two room apartment housing the entire family of 15 including his 12 other children, he was detained at the police station in Daura for a day and then moved to the police headquarters in Katsina and later released on the condition that he would no longer subject the boy to such inhuman treatment, according to SCI agent in Daura.