ISLAMIC TEACHER AND HIS FRIEND ARRESTED FOR RAPING AND IMPREGNATED 15 YEARS OLD GIRL IN OGUN STATE. 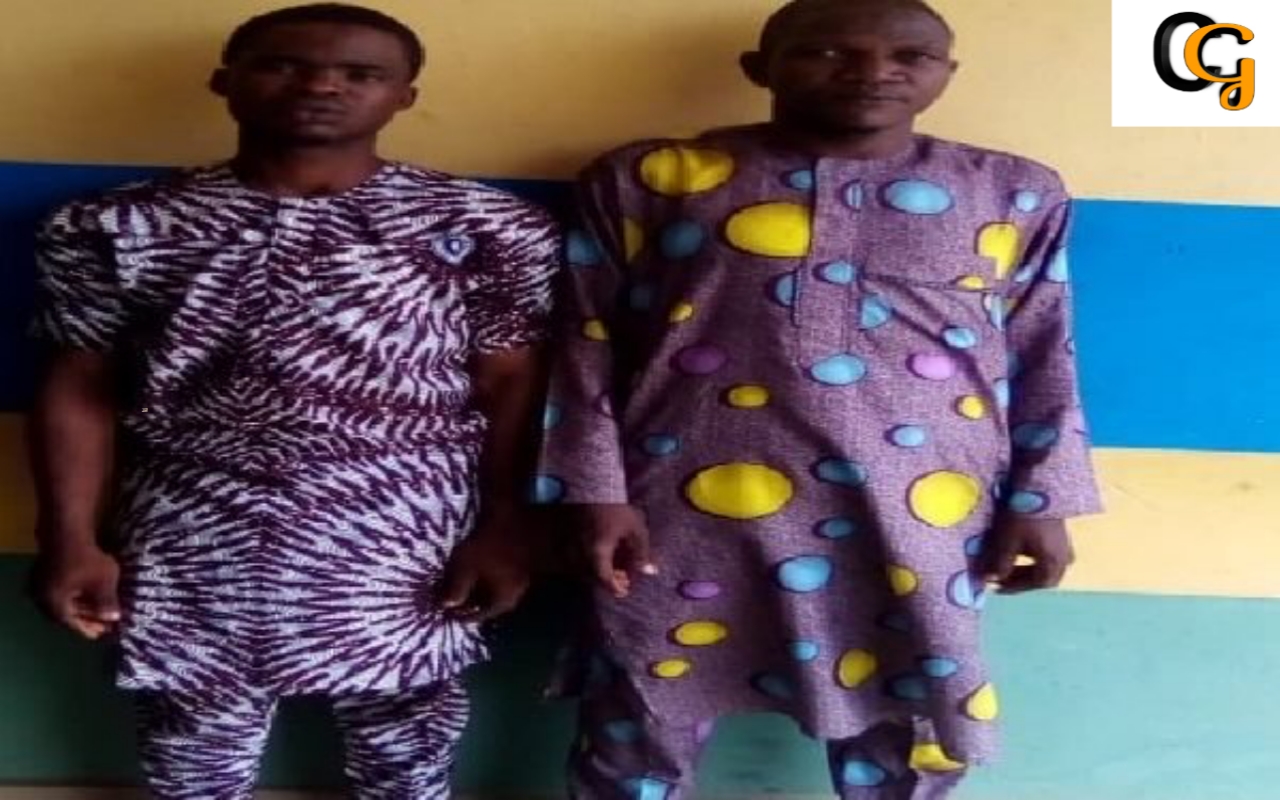 Man identified as Ismaila Saheed and his friend Toliha Sabith has been arrested for raping a 15 years old girl in Ogun state.
According to police spokesman known as Abimbola Oyeyemi in a  statement,said that  they were arrested last weekend by detectives attached to Redeemed Camp Police Station after the lttle girl reported that she was raped on August 25th by Sabith at imedu Nla in Mowe and went confide  in her Islamic teacher.
Who also raped her, in the named of helping her to remove the pregnancy gotten from the first rapist.
Read the statement:

She was raped by Sabith and she went to her Islamic and Arabic teacher to tell him about it, having listened to her ordeal, the Arabic teacher Ismaila Saheed told her that she might have gotten pregnant as a result of the incident and he offered to help her remove that pregnancy. Surprisingly instaed of removing the imaginary pregnancy he also had carnal knowledge of her, after which he inserted a sharp object into her private part causing her a serious vaginal injury.

The Divisional police officer (DPO) Bala Yakubu was said to have detailed operatives to go after the culprits who were eventually arrested on Friday, the suspects have confessed to the crime and would be transferred and child labour unit of the state criminal investigation Department(SCID) for further action.