LADY ACCUSED HER FATHER FOR TORTURING HER MOTHER THAT MAKES HER TO HAVE MISCARRIAGE TWICE IN LAGOS STATE. 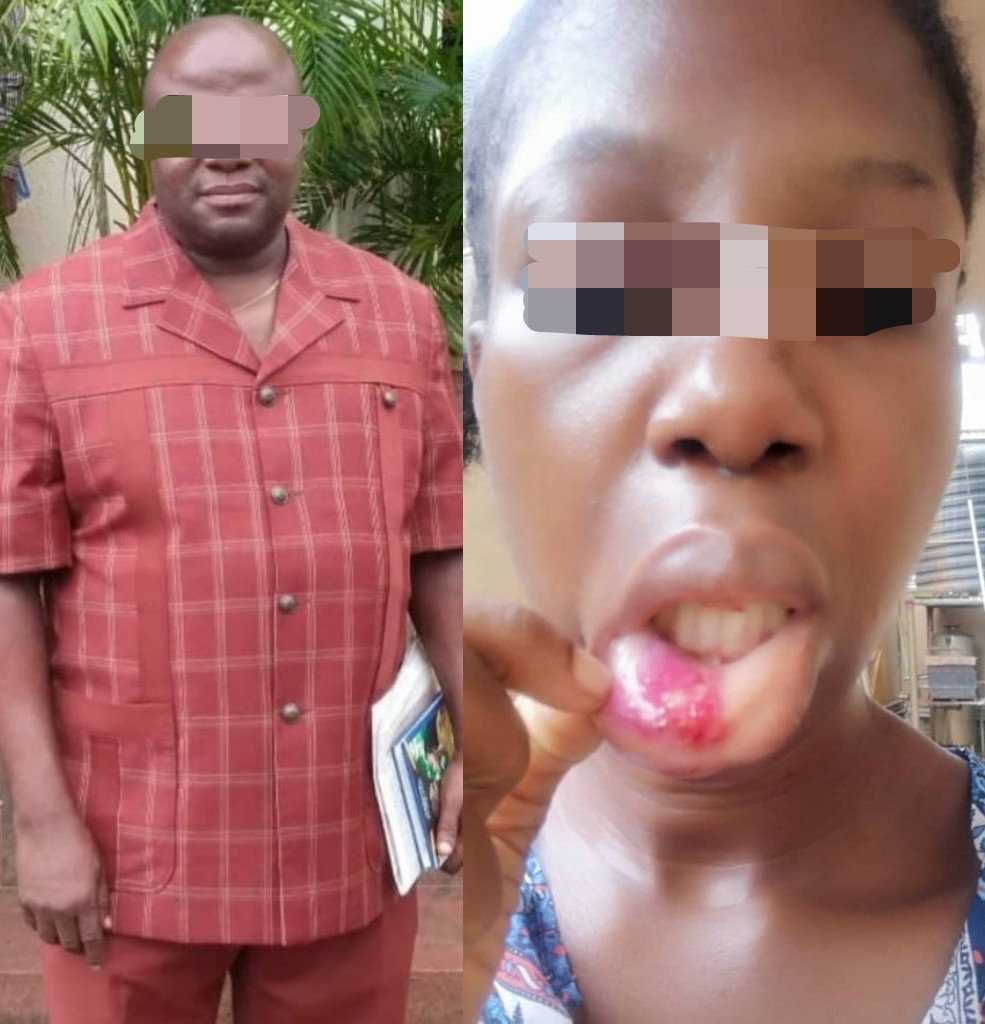 A 21 years old lady identified as Gloria Ezeobi a student has accused her father of torturing her mother that makes her to have miscarriage twice.
According to her, she said to be a students of Pharmacy at LUTH, she also said her parents has been in marriage for 22 years and her father identified as Sunday Vincent Ezeobi has been brutally beating her mother, Mrs Maureen Ezeobi for the part 22 years.
She Wrote:

My name is Gloria Ezeobi, I'm 21 years old. I am a student of pharmacy at LUTH, my father Mr Sunday Vincent Ezeobi has been brutally beating my mother. Mrs Maureen Ezeobi for the 22 years of their marriage, He would pull her by the hair and drag her down the stairs, he would lock her out of the house to sleep in street for days. He has beaten her into miscarriage twice, Even his apprentice beats her in front of him.  He has also beaten i and my sister on several occasions, on 24th of March 2020. He battered me with fan belt, stripped me n%ked and sent me out of the house by 10:30pm. My mother further reported to the office of the public defender at Panties police station Lagos  and nothing has been done, my father promised to deal with my mother, my sister as well as i he said and i quote my money will get me anything in Nigeria so on one can save you.