LADY STABBED TO DEATH ONE WEEK AFTER HER BIRTHDAY IN JOS. 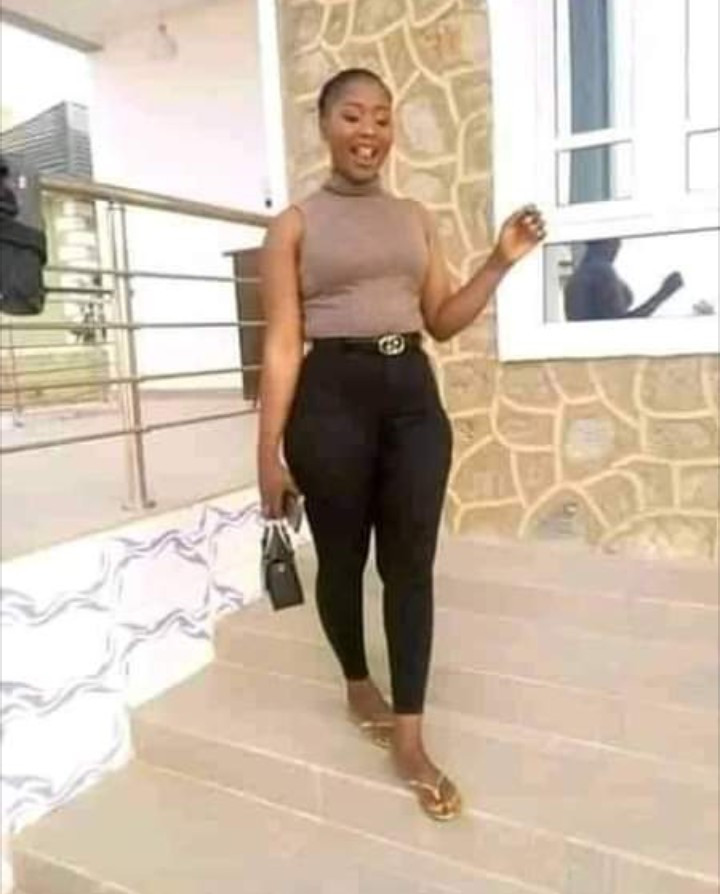 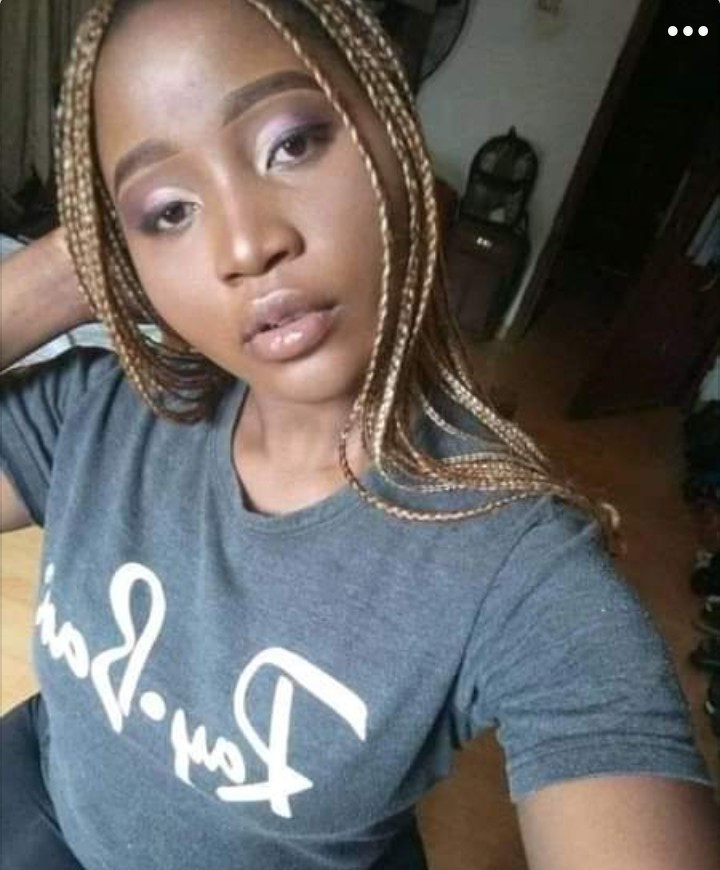 Her friends has posts on Facebook to mourn her while expressing shock as her sudden Demise, 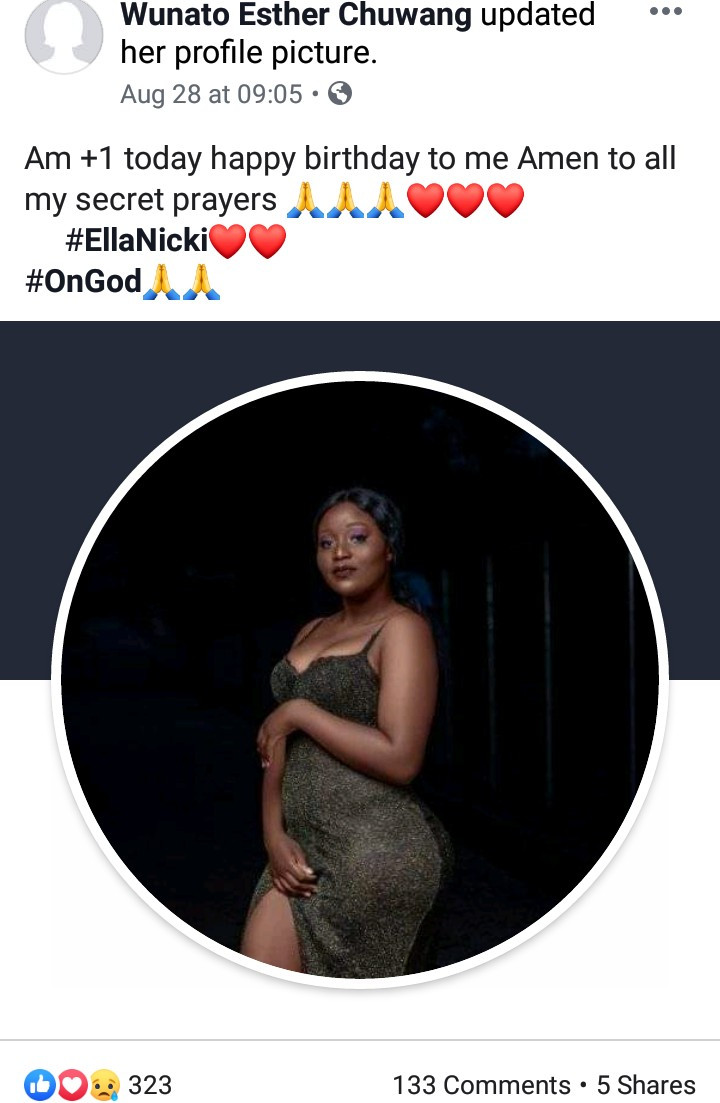 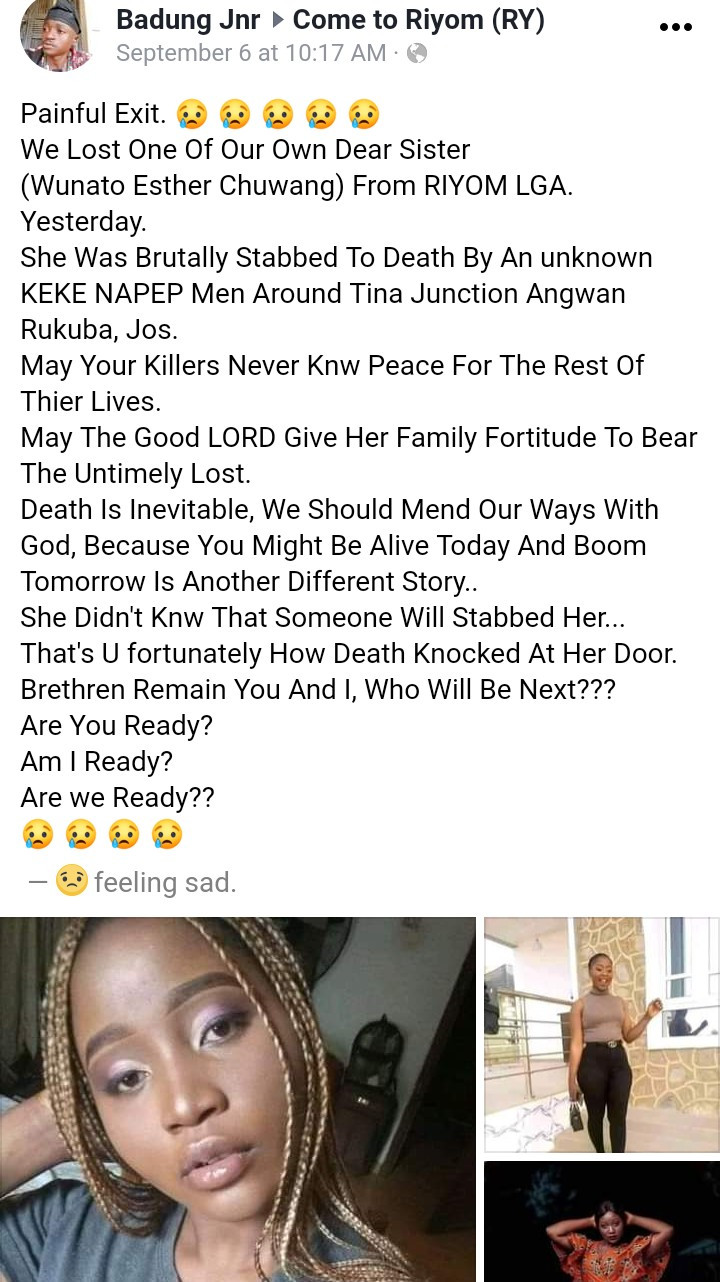