MAN WAS ARRESTED AFTER USING AN IRON ROD TO PUNISH HIS WIFE AND BREAK HER HEAD . 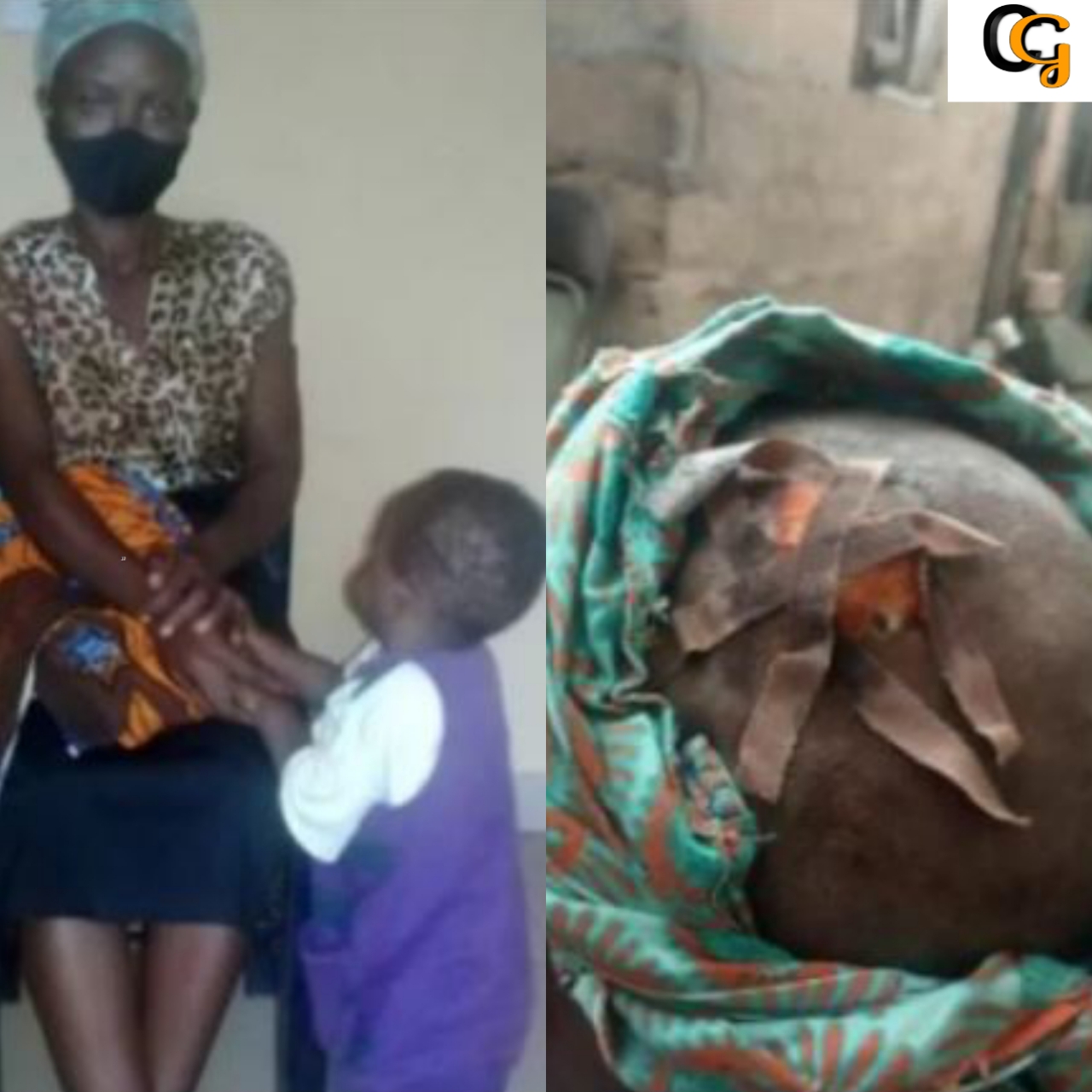 Man has left his wife identified as Mrs Chiamaka okechi in tears after using an iron rod to flogged her, in Ezeama Mgbagbuowa Enugu state.
According to the news, her husband identified as Mr, obinwanne Chiafo, the woman has cried out for help from the general public.
It was also recorded that victim who had 8 children with her husband was forced to marriage at the age of 13 and started giving birth early and had never has a peaceful  marriage.
The women Aid Collective (WACOL) disclosed that Obinwanne had severely battered his  wife and forcefully ejected her from their Matrimonial home in 2015, including taking custody of Six out of their eight children.
He later came back to placed for forgiveness and impregnated her again before abandoning her again, the latest incident was on the 21st. August 2020.
When the estranged husband came to her house and  unleashed terror on her.
She Said

he pounced on me kicked and punched me very hard all over my body including several heavy blows that landed on my chest, i screamed as a result of the excruciating pain. But he kept on and brought an iron rod which he used to hi my head, causing me severe head injury. It was at that point that he ran away.

The Victim went ahead to the police station at Aguobu Owa to report the incident, unfortunately was asked to bring money which she couldn't afford, she also said that after the incident she has been suffering from severe pains on her head and chest and has been  passing sleepless nights.