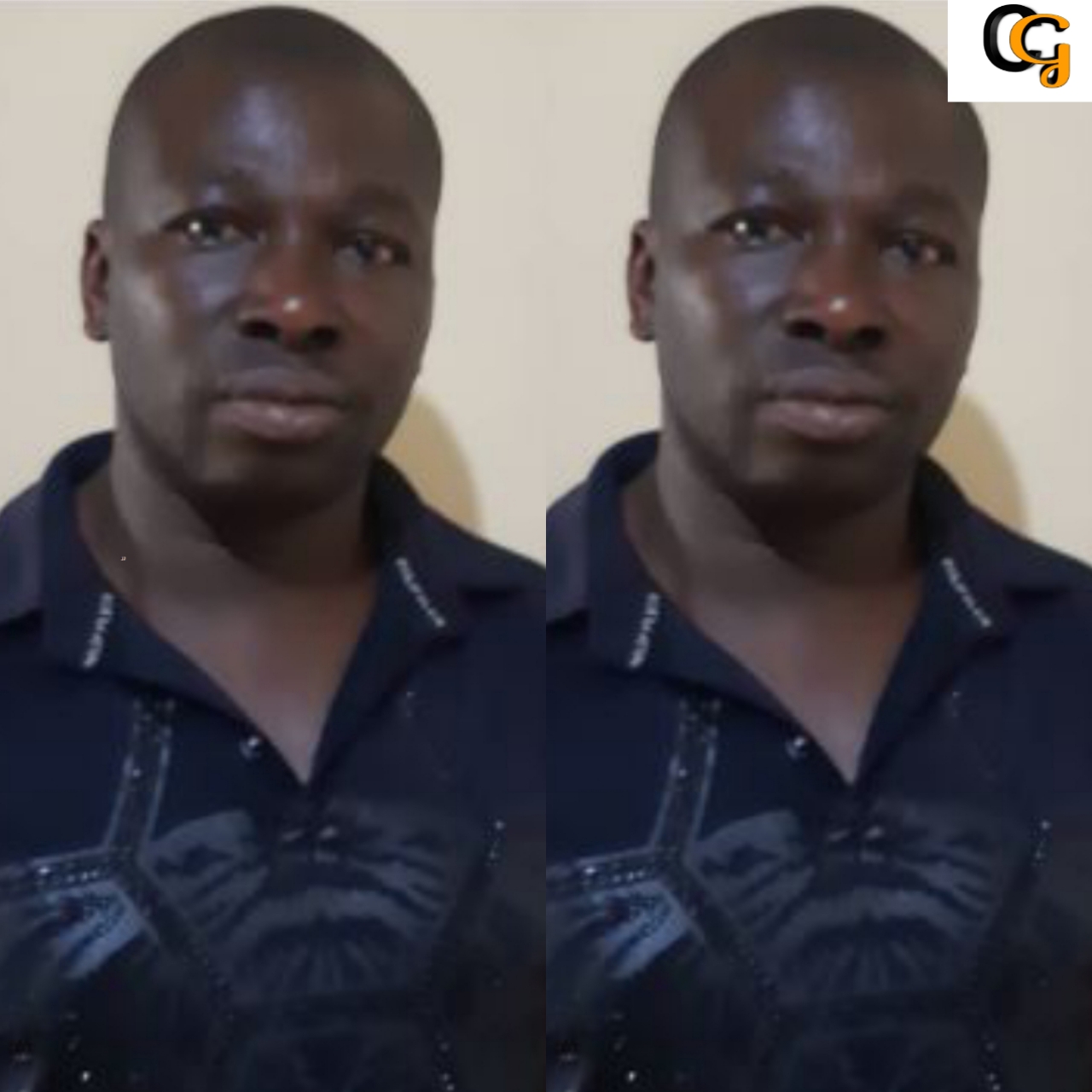 Pastor identified as Chukwudi  Chukwumezie of the Mountain Zion Deliverance Ministry in Ugamuma Village Obosi has been arrested by the Anambra state police for raping a teenage girl during deliverance prayers.
According to the statement from the anambra state police command spokesperson said in August 2019 the pastor was arrested for raping a fifteen year old girl at a hotel along Eze iweka road Obosi under prayers for her.
The spokesperson also said the victim was take to the hospital for a medical check up where she was penetration and laceration of her hymen were confirmed by the medical doctor after the suspect was charged to court.
The pastor was presently jumped court bail had on July 16 and August 4 also accused for raping another fifteen year old girl from Iyaba Egbema in Ozubulu using the same modus of false deliverance.
The victim was taken to the hospital for medical examination where she was confirmed raped. The suspect was arrested on Monday been 31st August, the case has been transferred to the state criminal investigation department for discreet investigation as directed by the commissioner of police CP john B.Abang FDC.