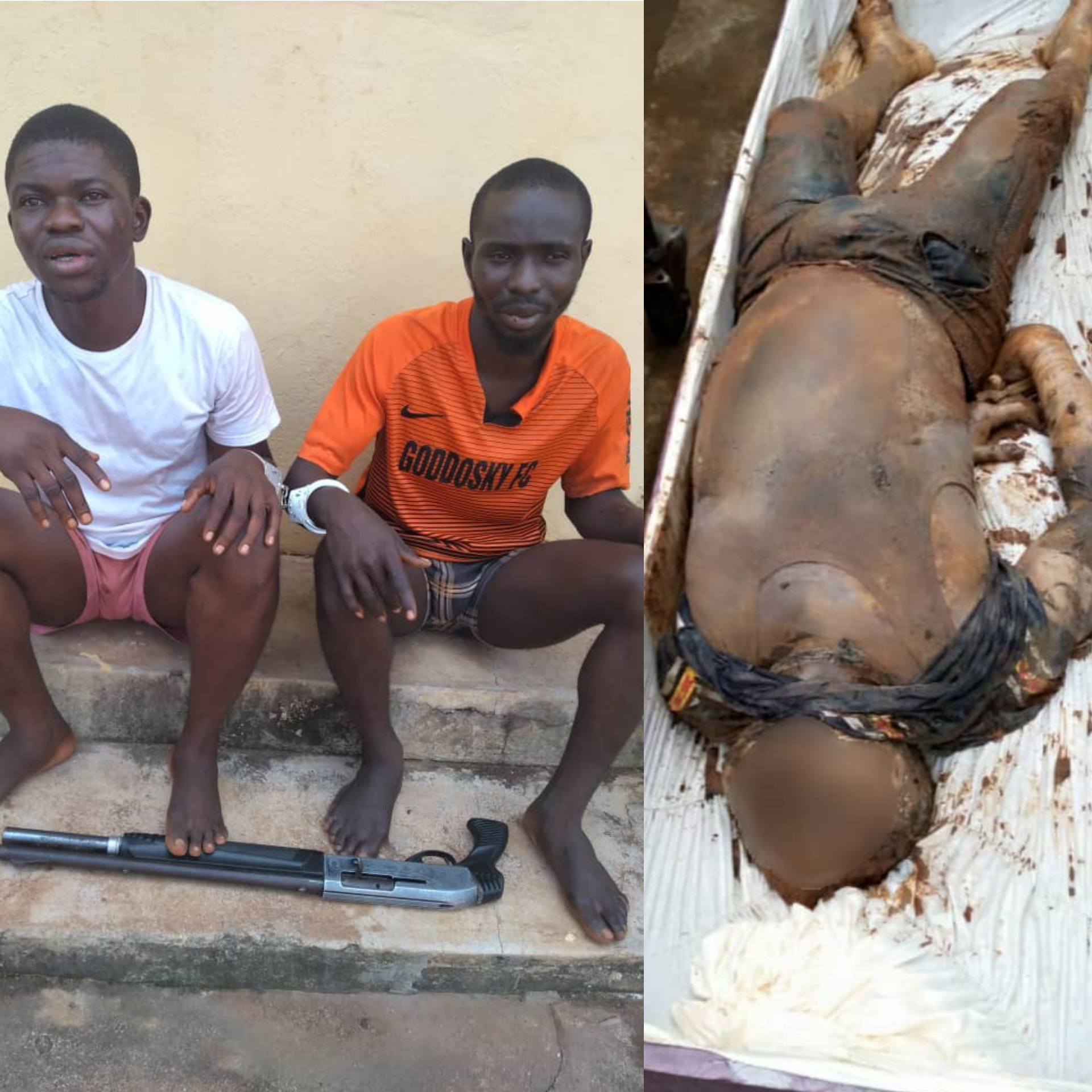 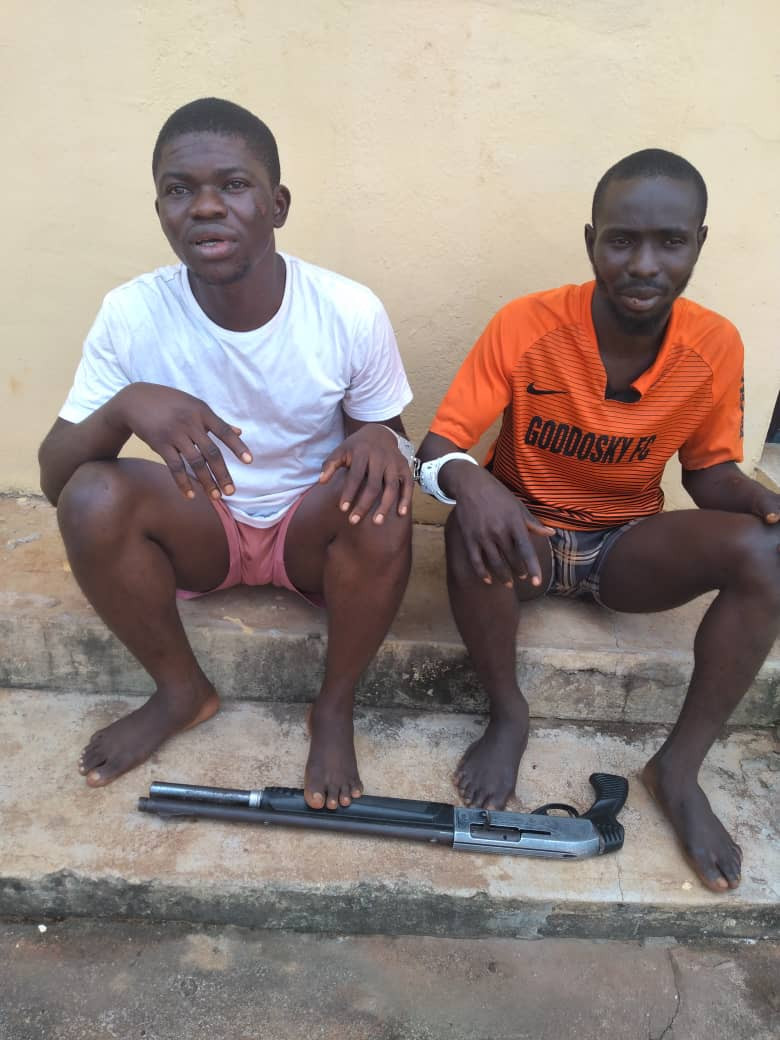 The suspects killed Okam who is from Okija in Ihiala LGA with a pump action gun and buried him in a shallow grave on 30 August, Haruna said the case is still under investigation after the suspects and their accomplices would be brought to book.
READ HIS STATEMENT:

The suspects who voluntarily confessed to the crime, took operatives to a thick forest in ihiala where th e decomposing body of the victim was exhumed and recovered to the mortuary for autopsy after it was certified dead by a medical doctor. Consequently the pomp action used by the suapects in perpetrating the henious crime including the victim's phones were also recovered in their posession and registered as exhibits. 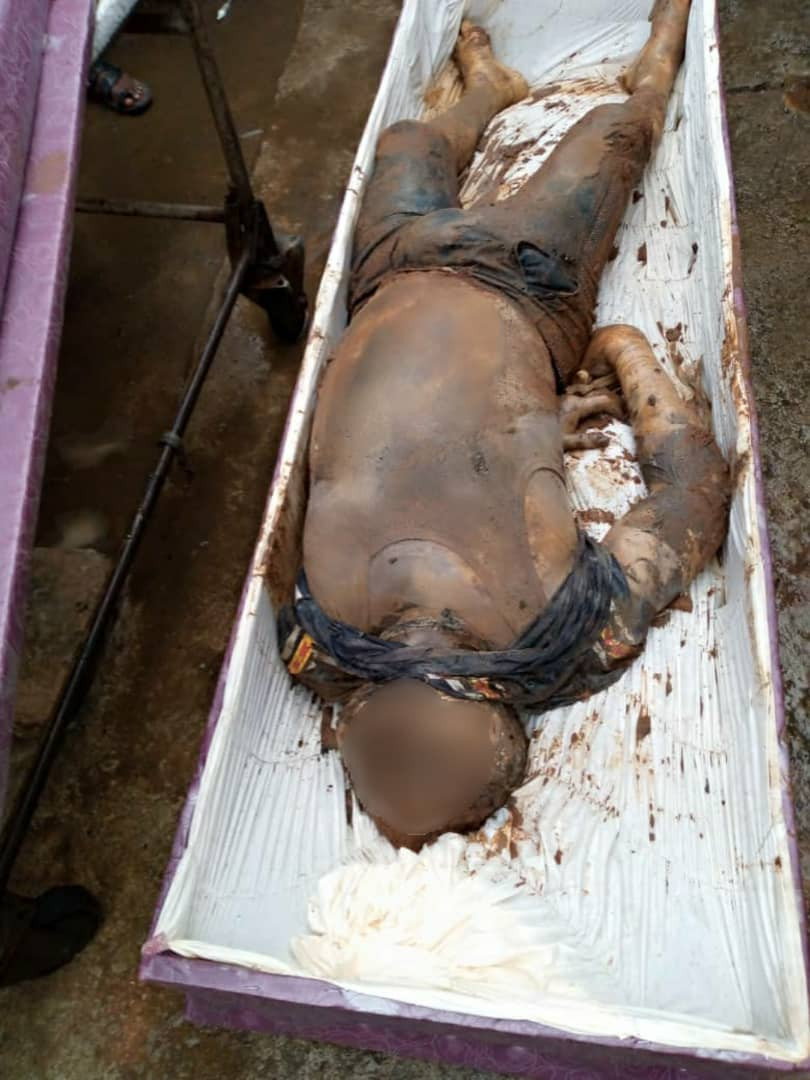