PREGNANT WOMAN FOUND DEAD AND HER UNBORN BABY CUT OF FROM HER BODY IN BRAZIL. 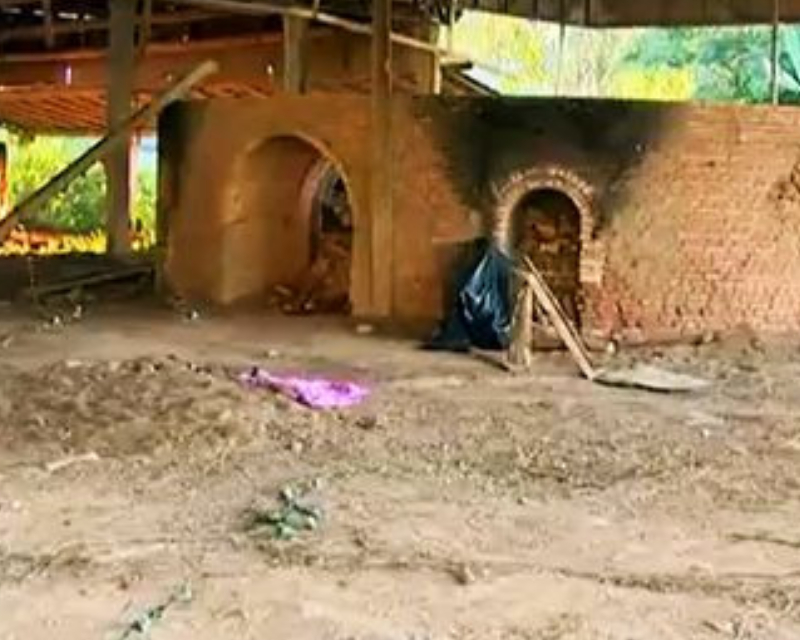 Pregnant woman identified as Flavia Godinho  found death after a sick school friend who faked a baby shower and cut off her unborn child from her body.
According to the news, Flavia who is 24 years old pregnant woman from Brazil was found dead by her husband with their baby missing last Friday in Santa Catarina the Southern Brazilian.
The School friend's partner admitted to attack Flavia with a brick in an attempt to kill her, police say the friend admitted to having a miscarriage last year and became obsessed with the Idea of stealing a child.
Flavia, who worked as a substitute teacher was lured to an undisclosed location in Canelinha and was lead to believe her school friend and their partner had organised a baby shower for her. 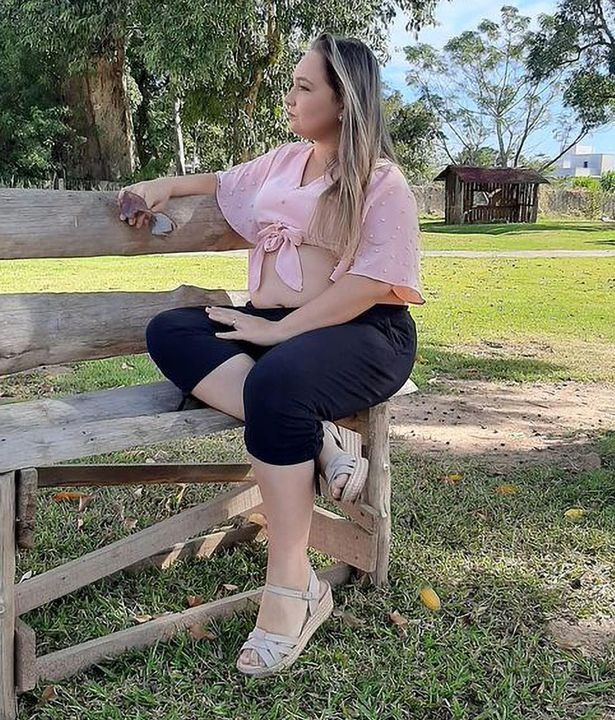 But she was hit over the head with a brick and had her baby torn from her boby in the horrific attack, the couple then took the baby to a local hospital where they were arrested.