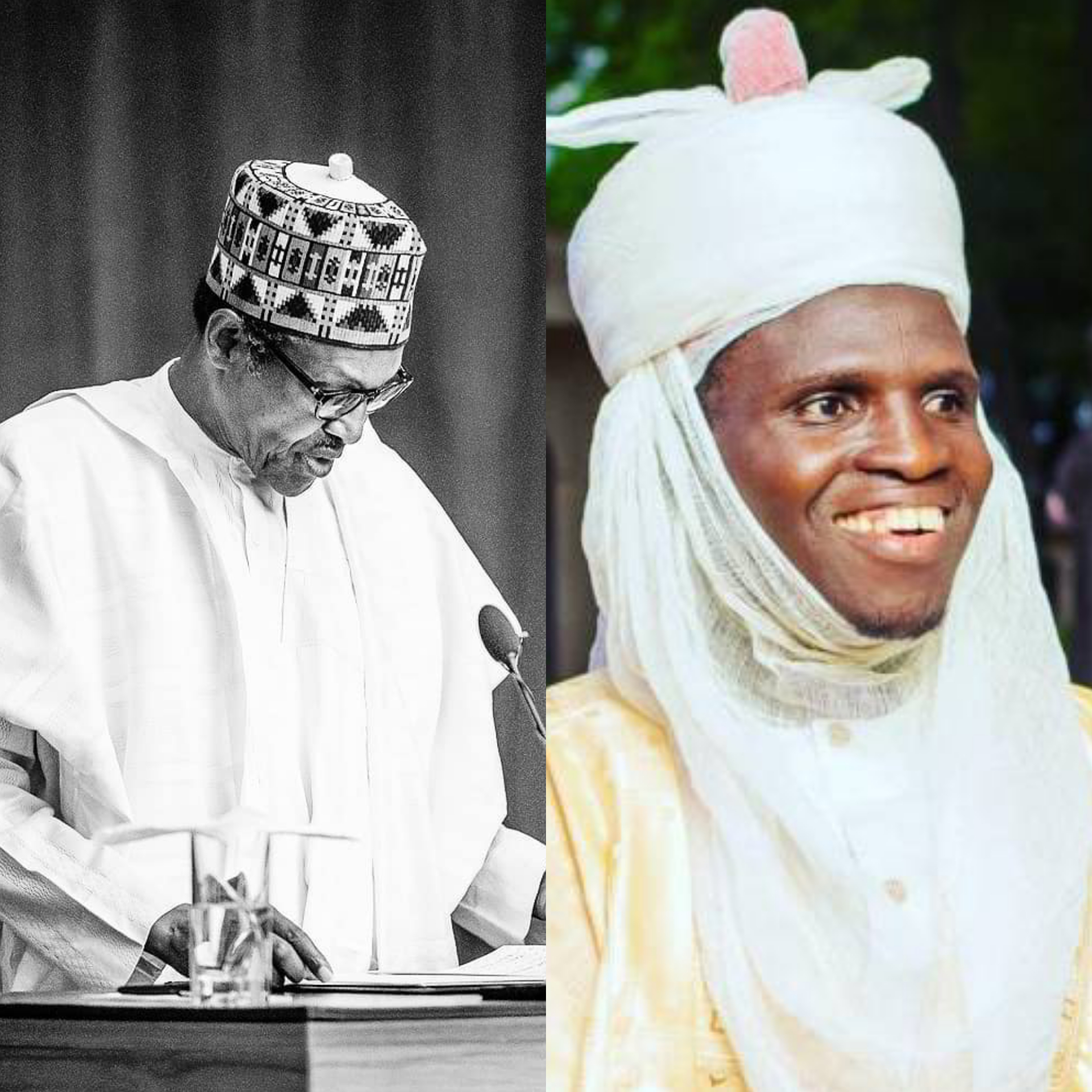 A Muslim singer known as Dauda Kahutu famouly known as Rarara has received N57 million from President Muhammadu Buhari to release a new song.
According to the news, Rarara got the funds not less than 48 hours after asking for money to release a song. Rarara who was appointed in 2019 as National Director of Music for the president Buhari 2019 presidential Support Committee.
On Friday in a video on social media solicited funds, asking each person to donate N1,000 before he release the song. He also said financing the new song will show that there was no suffering and that Buhari's government was doing well.
He stated:

I will sing a new song in praise of Buhari until  northerners paid for it.

He also went on to write out an account number into which donations will be sent, less than 48 hours after releasing the video a huge sum millions of Naira running into his account.

Some ardent supporters of the president made donations and shared evidence payment on social media, some wealthy Northerners and Buhari's supporters also donated huge sums for the release of the song.

The praise singer had earlier said the claim of suffering in Nigeria is a lie spread by what he referred to an useless people, he got N57m in two days with 48 Northerners donating N13.7m.  The singer in recent days has been giving out cars as gifts, a part of what he described  as a sign that Nigerian are doing well under Buhari.

Recently Rarara had released songs for some governors in the All progressives congress including Nasir El- Rufai of kaduna, Mohammed Badaru of jigawa and Abdullahi Ganduje of Kano and angry youth in katsina state attacked the musician while he was shooting a video for the president. The aggrieved youth upon seeing the singer started shouting and condemning him in Hausa language.