RELIGIOUS BODIES ARE NOT TARGETED WITH CAMA SAID BY PRESIDENT BUHARI. 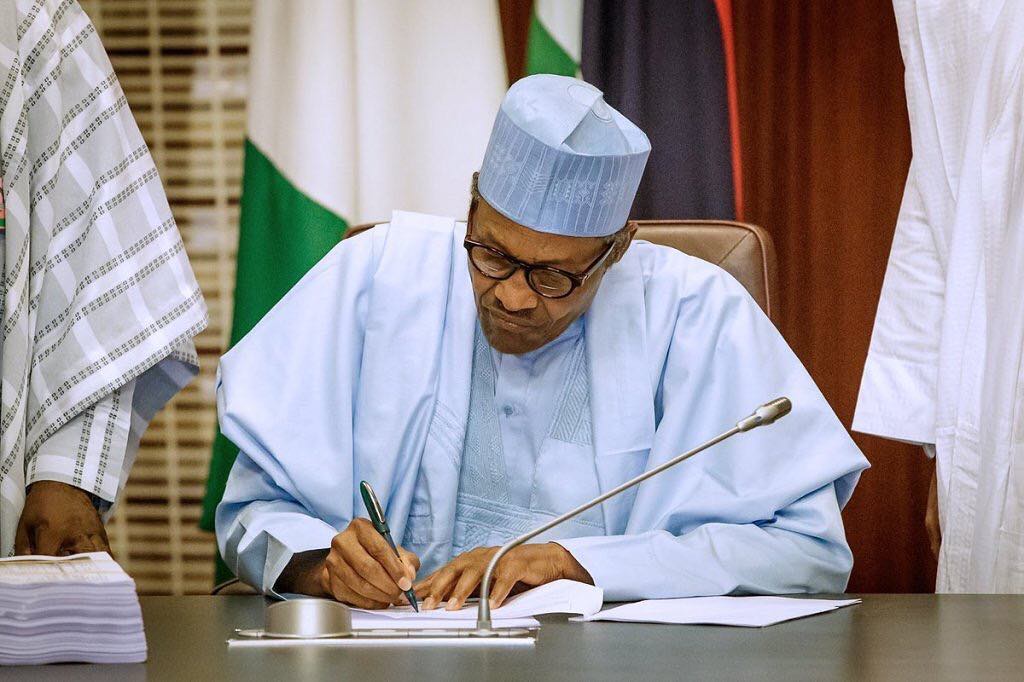 Religious Bodies  are not targeted with Companies and Allied matters Act 2020  as the presidency reacted.
According to the news, Special Assistant to the President on Niger Delta Affairs and former National Assembly presidential liaison officer known as Senator Ita Enang.
Made a statement at a brief ceremony held at the secretariat of the Christian Association of Nigeria in Abuja, where he received the position paper of CAN on behalf of the president General Muhammadu Bahari said that CAMA is not targeted at churches, Mosques and other religious bodies.
READ STATEMENT:

Misconceptioons have enveloped this Act with deliberate misinformation and falsehood by persons who may not have fully and in-fact personally read and digested the provision of the Act. We consider it appropriate and responsible to appear before you and other fora to make these explanations. We want to declare as a fact, that the act does not target churches or religious bodies as wrongly assumed. For an illustration to this, i present a tabular form of the provisions of the 1990 act which came into force on January 2, 1990 which after  more than 30 years of operation has now been repealed and replaced by CAMA 2020. Hereunder are the comparative provisions in the two enactments to show particularly that the 2020 Act assented to by president Muhammadu buhari has not introduced matter oppressive to the Christian community or any religion nor any matter discriminatory against any class of person in Nigerian.