SAD NEWS: 26 YEARS OLD MAN WAS TORTURED TO DEATH BY A VIGILANTE GROUP AFTER HE WAS ACCUSED OF STEALING.

26 years old man has been tortured to death by the members of the Irri Community Vigilante Group in the Isoko South Local Government Area in Death state after he was accused of stealing N70,000 by his uncle.
According to the news, the incident happened on Friday, the victim was tortured to death over the disappearance off N70, 000 belongs to his uncle who is a member of the vigilante group. 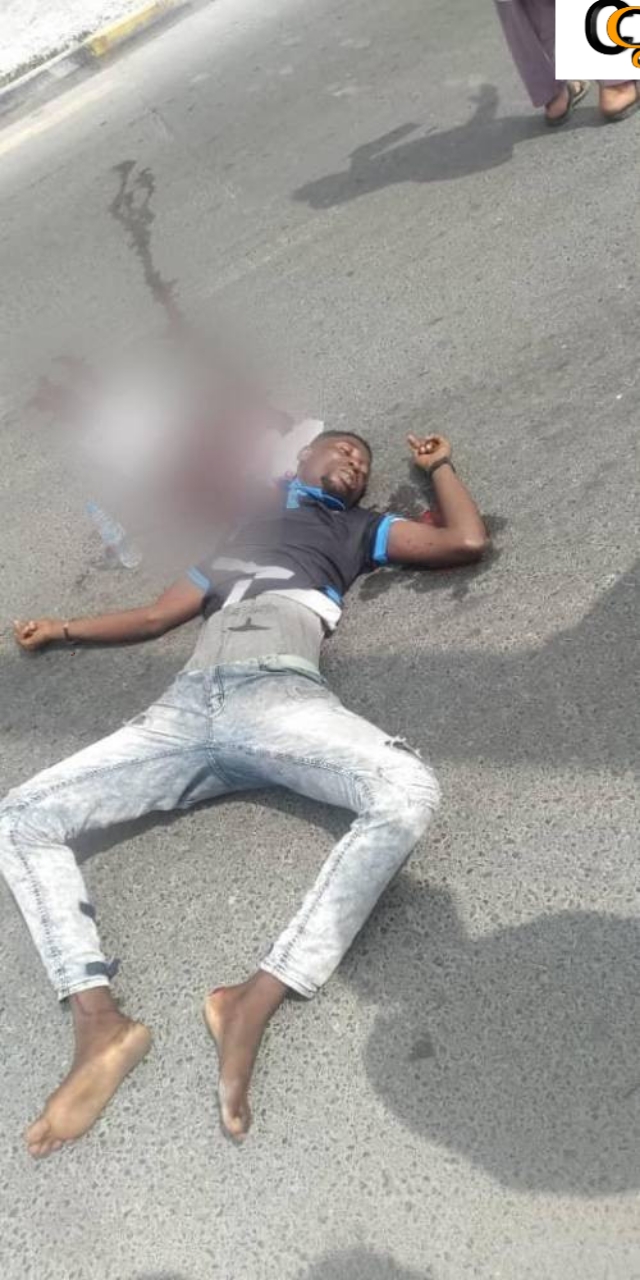 Some eyeswitnesses in the area told the newsmen that the Victim who is from the Emede Community visited his uncle in Irri, in the course of his stay.
He was actually of stealing N70,000 belonged to his uncle, which he later confessed to after severe torture. Though the boy was not the only person in the house when the money got missing.
But the uncle's suspicion towards his nephew was because he was the only one who  heard the phone conversation the uncle had with a friend over the N70,000 keep in his house. When the uncle discoverd that the money had been stolen.
He Summoned his  nephew for interrogation and had him severely beaten up, but didn't get any positive. Response from the victim, he  conequently invited other members of his group.
They came and brutally tortured the victim, before the intervention of neighbours. He was already unconscious and finally died before they could rushed him to hospital.
The family of victim paid back the N70,000 and demanded that their son must be brought to them back.