SAD NEWS: AS A COMMERCIAL BUS COLLIDES WITH MOVING TRIAN IN LAGOS,(PHOTOS). 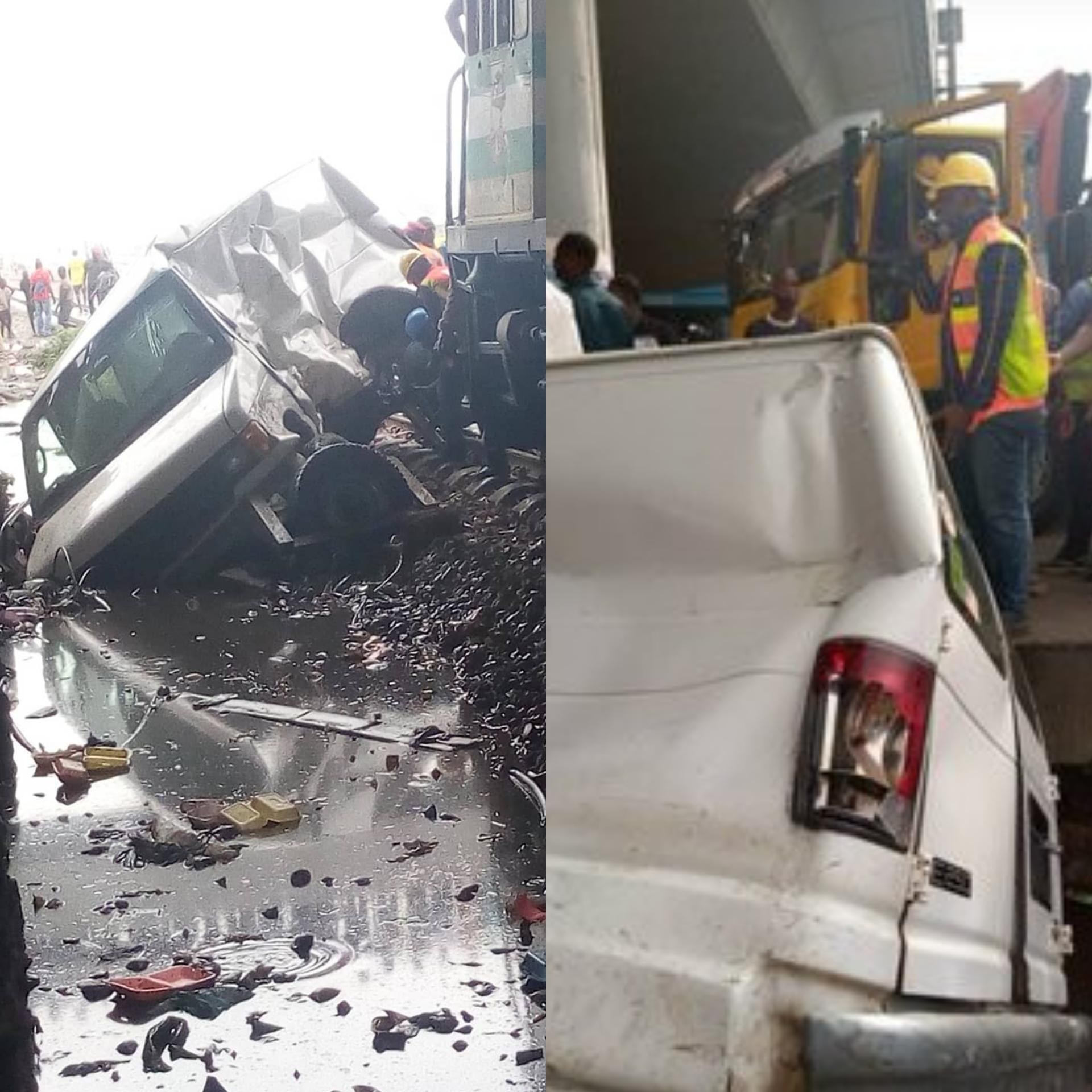 Today been 14th September many  soul narrowly escaped death as commercial bus rammed into a moving train at The PWD area of Oshodi Lagos state.
According to the news, the commercial bus with lagos registration number GGE 972 GE rammed into the moving track while crossing the rail at PWD inward Oshodi,the Director General of lagos state Emergency Management Agency known as Dr. Femi oke-osantintolu said the incident happened around 8am which cause by under control and that no life was lost in the accident.
Dr Femi statement:

The agency received arstress calls on the above, upon arrival at the scene it was discovered that a passenger bus with registration number GGE 972 GE had veered onto the train tracks while crossing the train at PWD inward Oshodi lagos. The bus was then dragged along for a stretch of the journey before the train managed to come to a complete halt Subsequently the agency was able to successfully extricate the passengers and note that there was no loss of life. 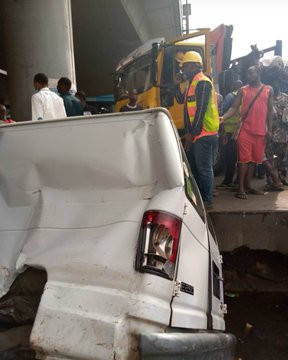 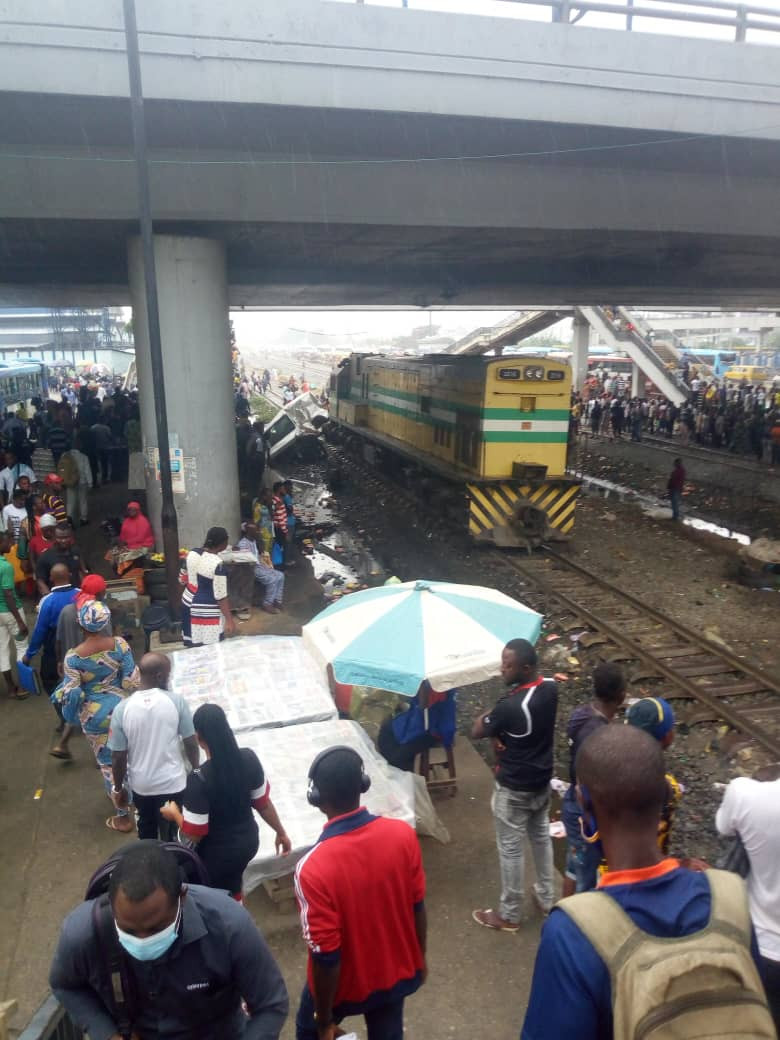 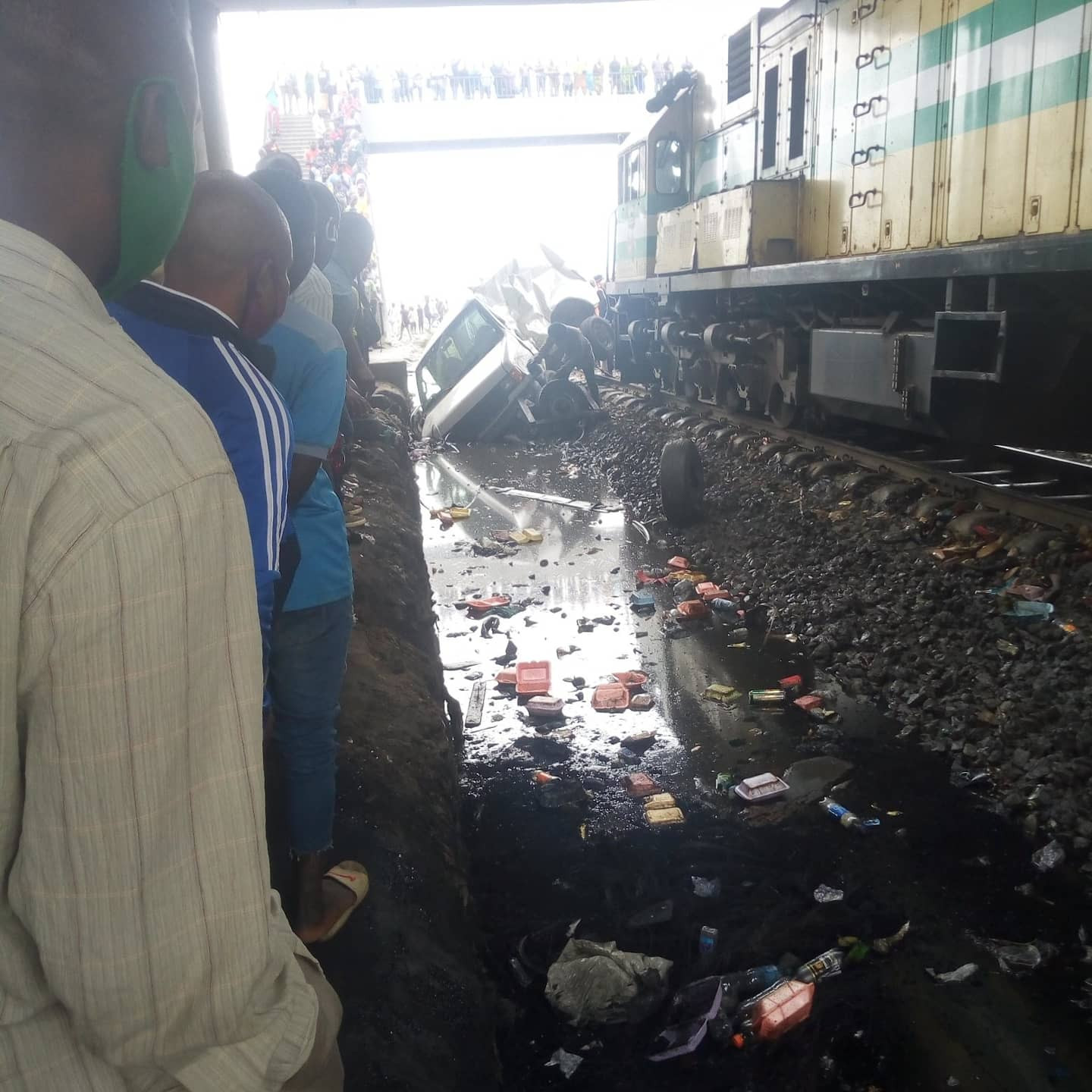 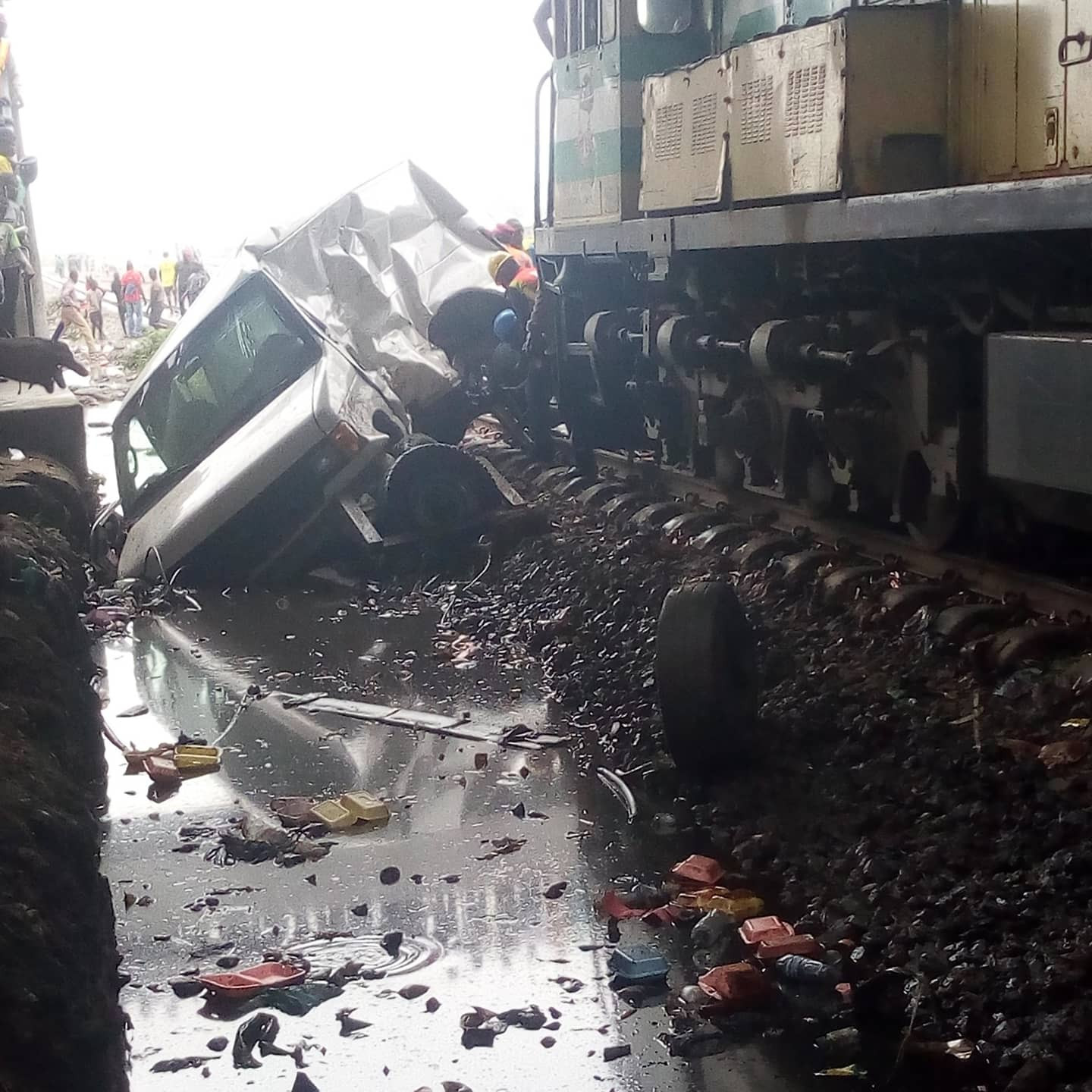