SECURITY MAN WHO MURDERED A 35 YEARS OLD BRIDE -TO - BE AND BURIED HER HAS BEEN ARRESTED BY POLICE. 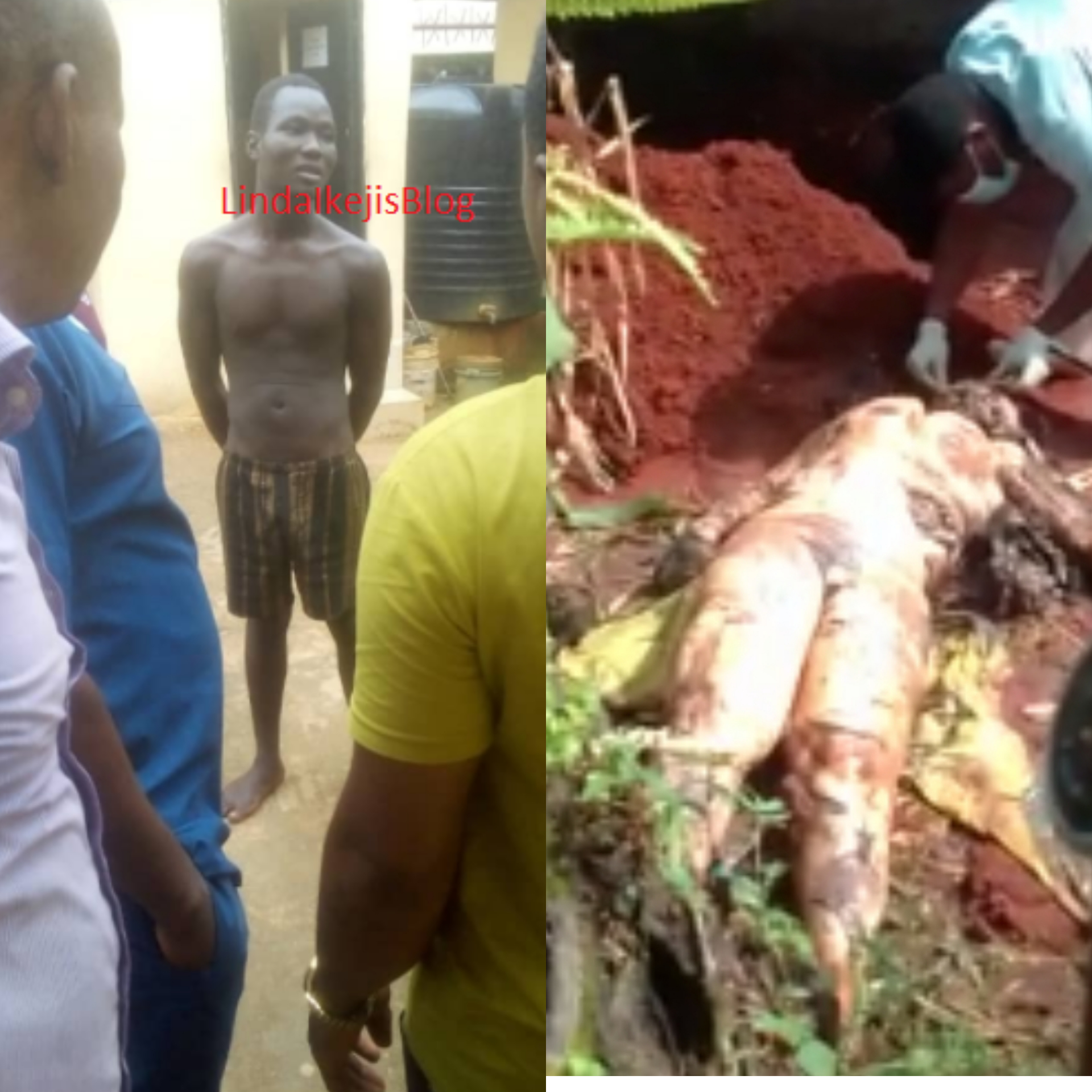 The security guard who killed a 35 years old bride to be and buried her in a shallow grave has been arrested by the police.
According to the news,joy Obiageli a 35 years old lady  went missing two weeks ago when her family members couldn't reach her and they reported to the police and also filed a missing person report
It was reported that the security guard of the compound where Joy Obiageli lives was seen driving one of her cars with his wife and children inside that sparked an investigation.
The investigation uncovered the shallow grave in Asaba Delta state where the body of the deceased was buried, the security guard identified as Isaac Sunday from Niger state was arrested and A Nollywood movie director identified as Nonso Ekene from Anambra state was also arrested. Who was living in the same company with the victim.