SUSPECTED YAHOO BOYS TRACK DOWN AND TORTURED OTHER YAHOO BOYS WHO SCAMMED THEM,(VIDEO). 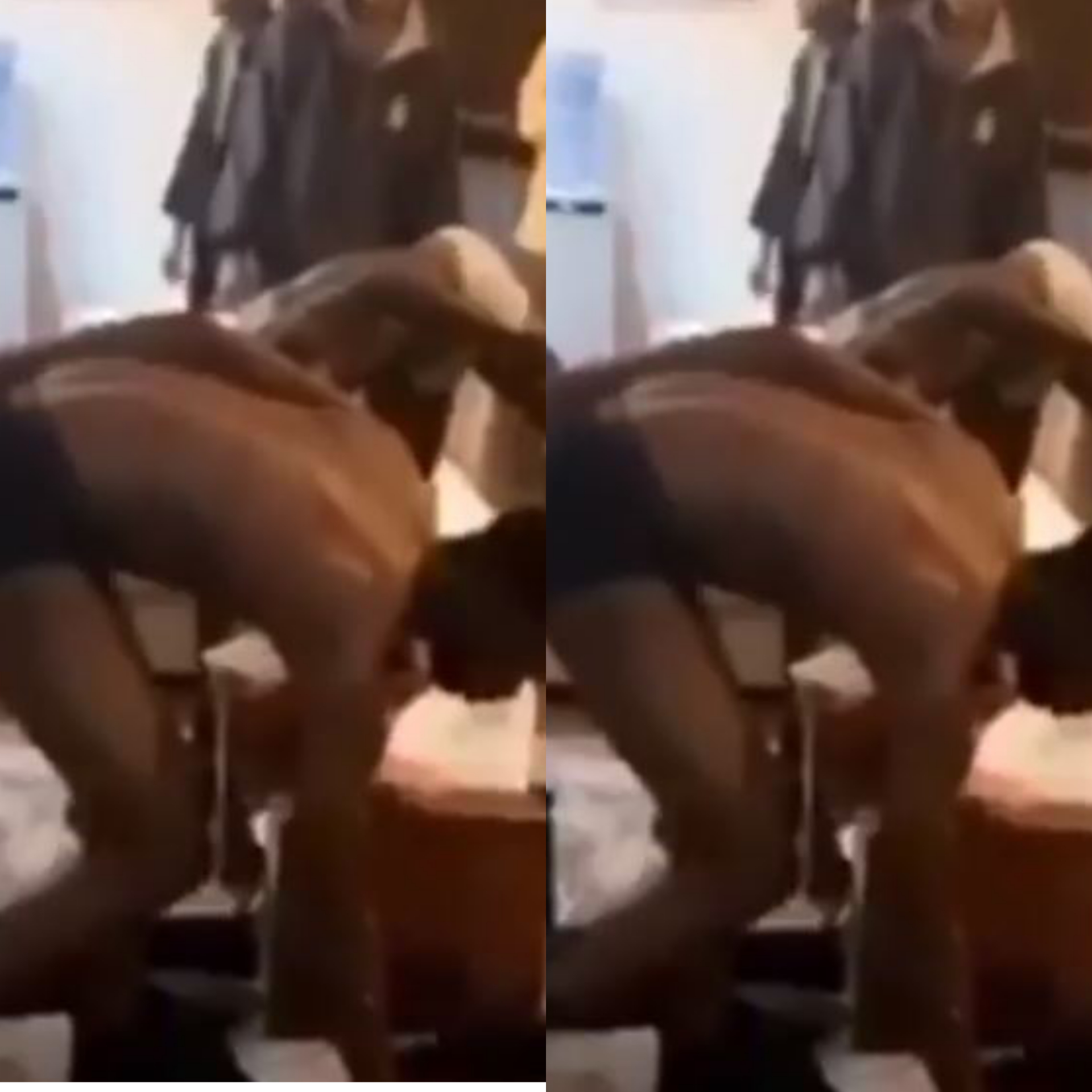 Some suspected yahoo boys track down and torture other yahoo boys who scammed them money as the video went viral on internet.
According to the video, the angry yahoo boys were seen in a video subjecting their colleagues who stole from them to punishment they deemed fit. They further vowed to torture the culprists till they pay back the money they stole from them.
VIDEO:
View this post on Instagram