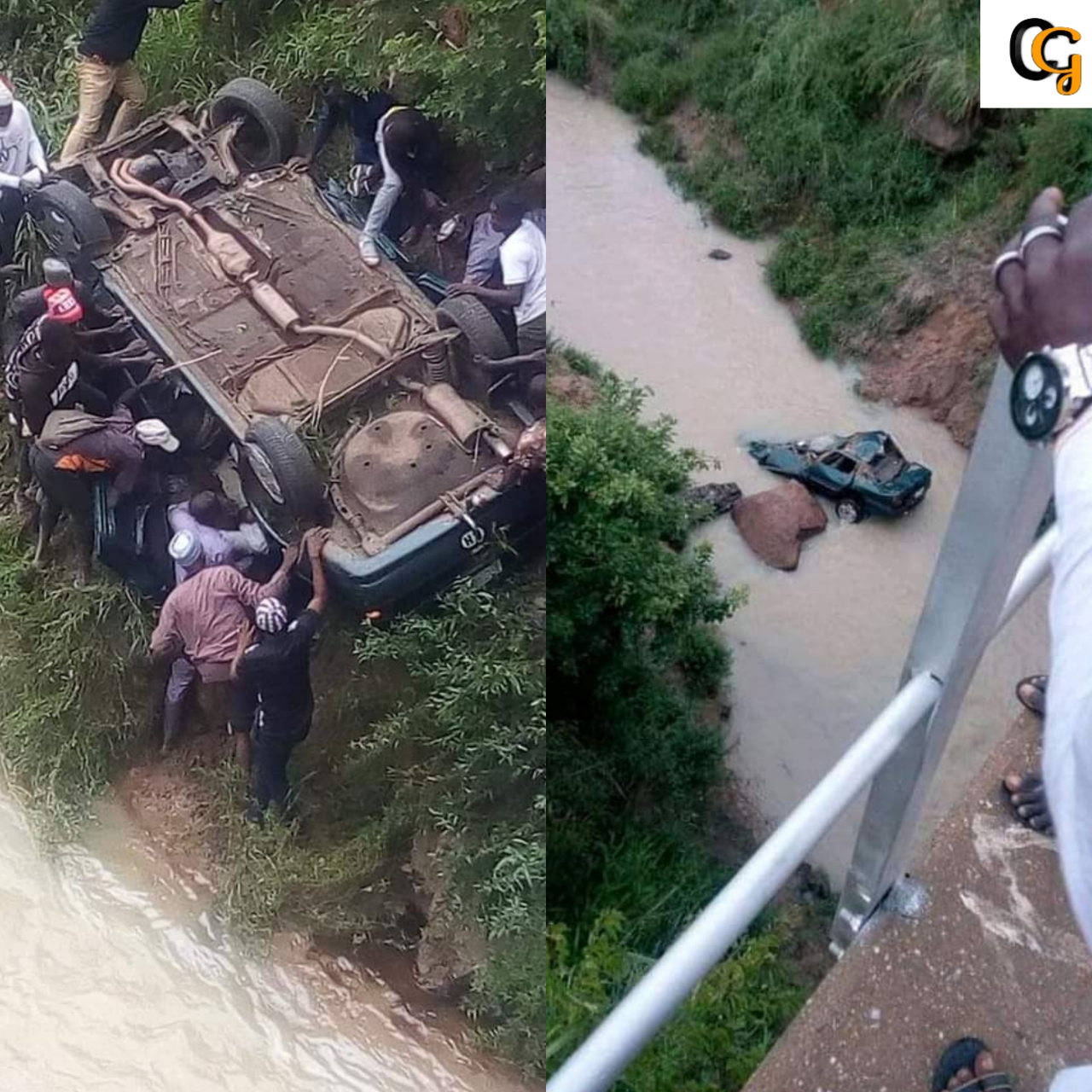 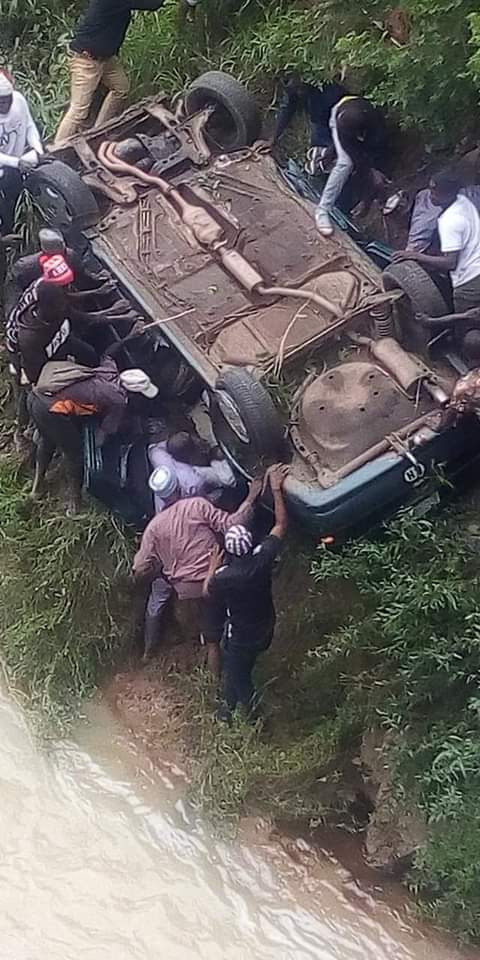 According to the news the names of the the died students are Aminu Ahmed, A 500 level Electrical/Electronic Engineering and Abubakar also 500 level was confirmed died after a ghastly car accident that happened on Thursday September 3. 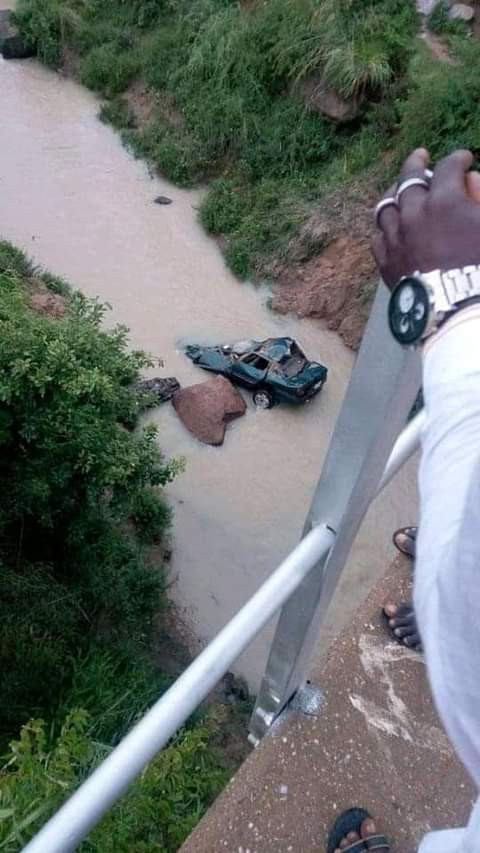 One Dahiru Musa Hardo a recent graduate of the insititution, who was preparing for the mandatory one year national youth service also died in an accident on the way to his hometown, Toro, two weeks ago.
See mourning posts of the dead students: 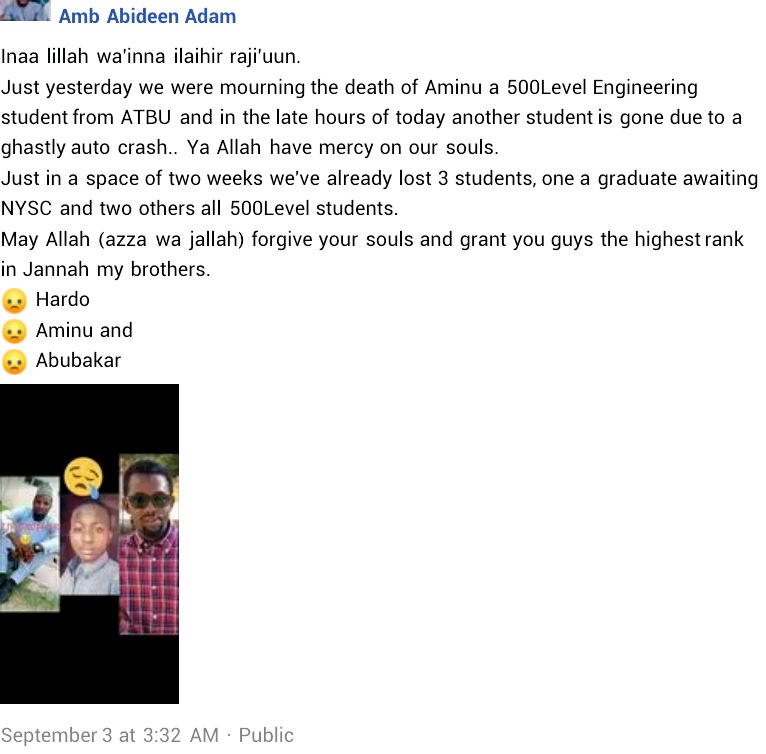 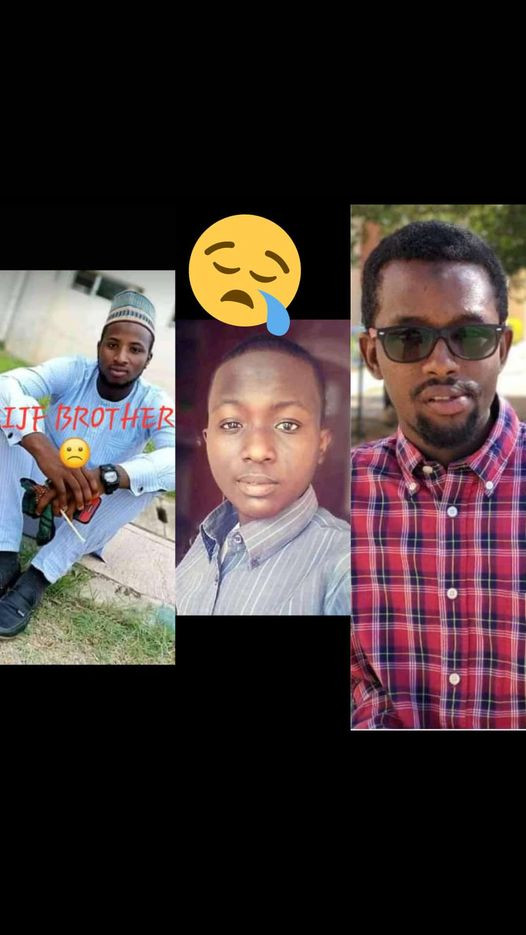 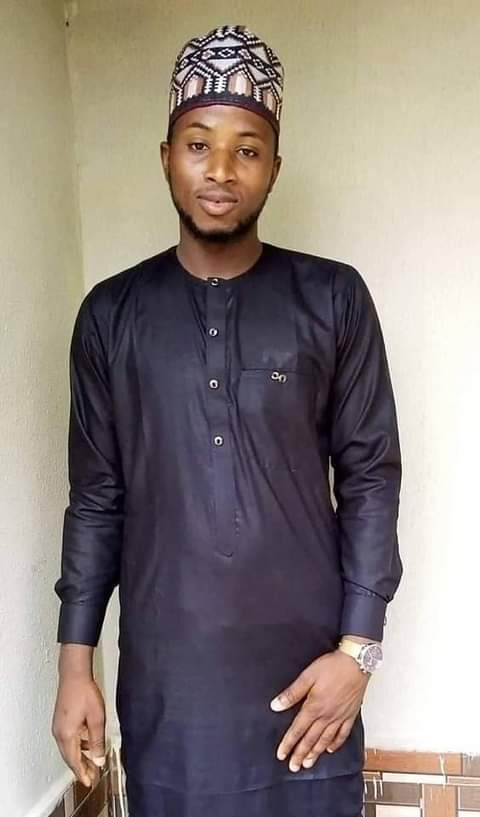 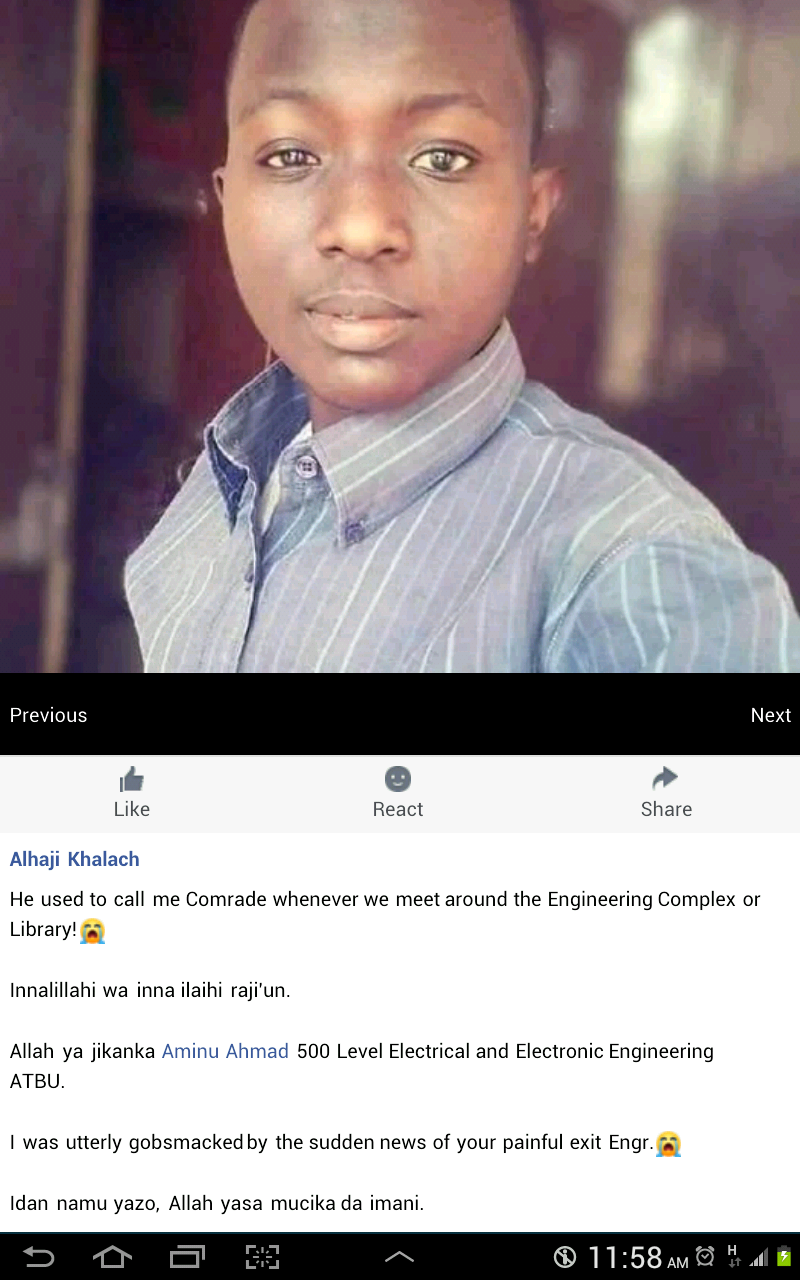