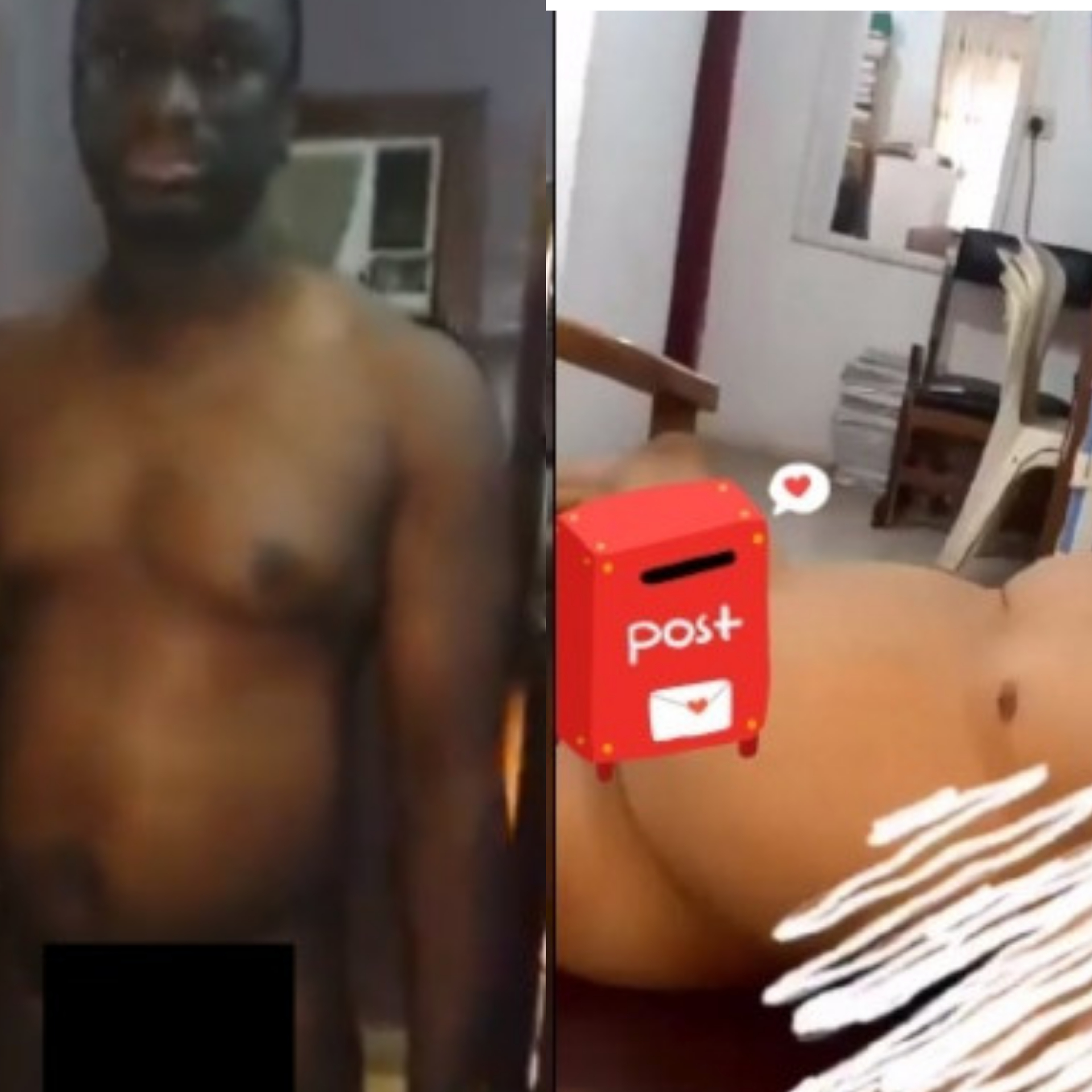 The Management of the institution has suspended has suspended two Imo state University(IMSU) lectures that involved in a s3x for grade scandal which was captured in viral video.
According to the spokesman of the university known as Ralph Njoku Obi said that the lecturers were suspended pending the outcome of a probe of the viral videos, he also said that the two lectuers what were currently cooling off in a police cell in Owerri.