TWO SISTERS CONFIRMED DEAD AFTER A TREE FELL ON THEM WHILE HAVING FUN AT CAMPING SITE. 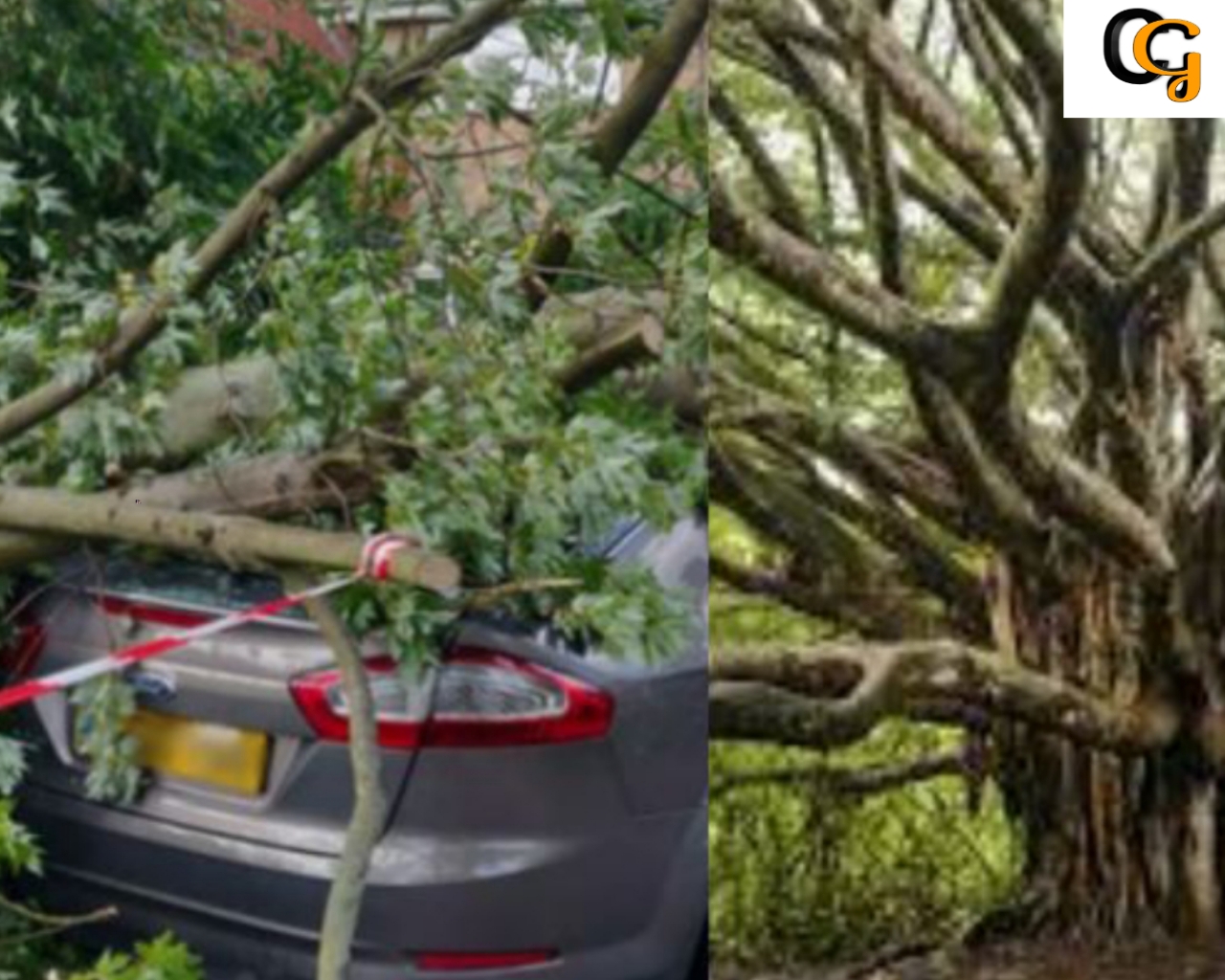 In Italian Region of Tuscany, two little sisters has been confirmed dead after a Tree fell on them while having fun at a camping site.
According to the news, the two little sisters who are aged 3 and 14 were sleeping with their third sister, who was slightly brusied at the camping Verde mare in Marina di Massa.
It was also recorded that their parents were unhurt, the town is in the Versilia Seaside region around 120 kilometres north-west of Florence. From the Turin Area was vacationing there.