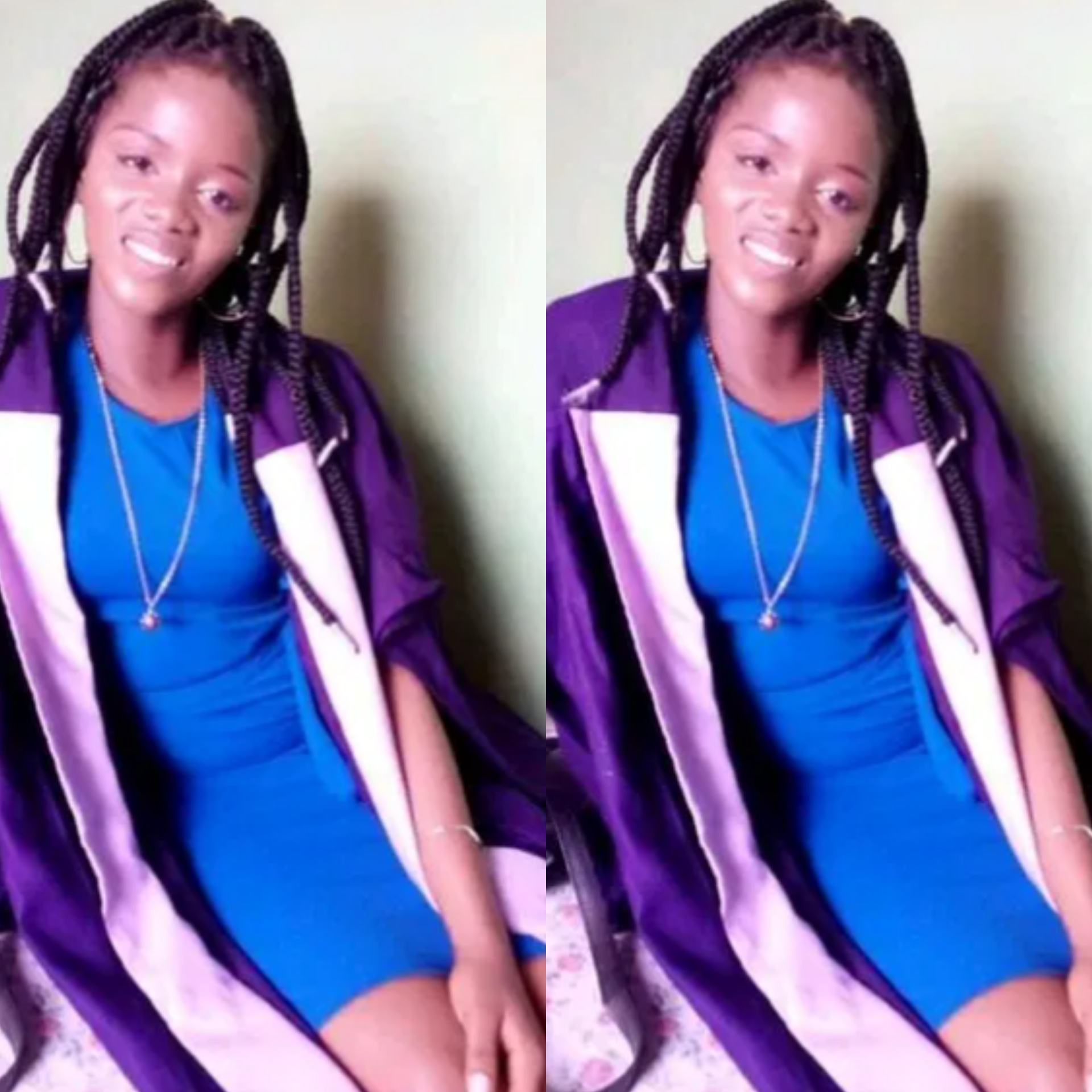 Lady identified as Chinenye Promise who is an undergraduate of University of Benin was confirmed death after she was r&ped and strangled to death by a suspected ritualist in a hotel room at Abagana, Njikoka Anambra state.
The young lady who is from Iruokpala, Ire Village in Abba Njikoka local Government of Anambra states, is believed to be a victims to scammers who lured her in a hotel for ritual purpose on August 27 2020. 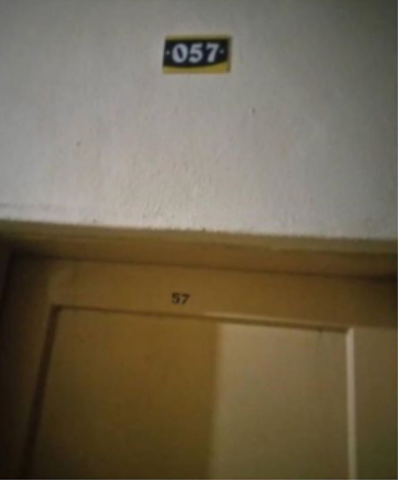 According to the news, Miss Nwoye who was on scholarship at the University of Benin, kept busy during the COVID-19 break by registering for computer lessons in  a neighbouring town. She was r&ped inside the hotel by her killers on the day she was killed.
While there she made a phone call to her family members to inform them that she was in danger and needed her ATM pin numbers to free herself from kidnappers.
Her mother, Mrs Chinyere Nwoye and a member of her family fellowship, brother Jude Okoye, narrated how they rushed to the hotel  shorty after the she called them but was too late.
According to her mother she said "i had immediately dressed up and left the said hotel with a family fellowship member. On arrival we met some boys outside the hotel, when i asked the receptionist about my daughter's whereabouts". 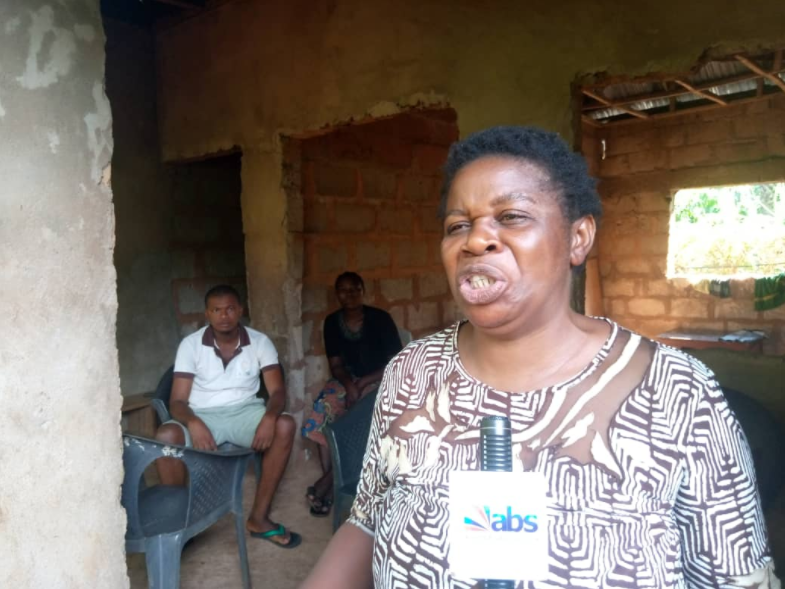 "They started checking for the booked rooms and overheard her telling one boy to give her the keys to room 57 and 58 and on refusal, the attendant sought for the spare key with which she opened the room and screamed out loud to everyone's hearing 'these people have killed somebody oooo".
"I now ran upstairs and was shocked to see my daughter n&ked, lying face down with her hands and legs tied with her own clothes. From the clothes and the sabdals i knew it was my daughter, when the fellowship member with me started raising alarm. They now called the police from Abagana police Division who came and took the body away".
The police officer from Abagana Divisional police station took the corpse to Bekee Hospital Mortuary Nimo Njikoka local Government Area as she stated.
The victim family accused the hotel Management of complicity in Chinenye Nwoye's painful death through their actions or inactions, they called government and human rights groups to unveil the killers.
"i did not waste any time in getting there, so there was no reason to kill my daughter. That hotel is a ritual place and all of them know what happened to my daughter, it was even surprising that none of our kinsmen wanted  to hear anything from me even what i went to tell them my story. That is why i am calling on government and human rights group to look into this matter and bring the killers of my daughter to book, this is a promising young girl that her life has just been terminated, as she said with tears".
The two suspects including a staff of the hotel who were reportedly arrested by the police over the incident were said to have been released, fueling suspicion of an intense pressure to sweep the matter away. Further investigations showed that there are no forms of documentation whatsoever done at the hotel when guest check in security measures were not in place.