WOMAN NEARLY KILLED HERSELF AS HER HAND SANITISER EXPLODES WHILE LIGHTING A CANDLE,(PHOTOS). 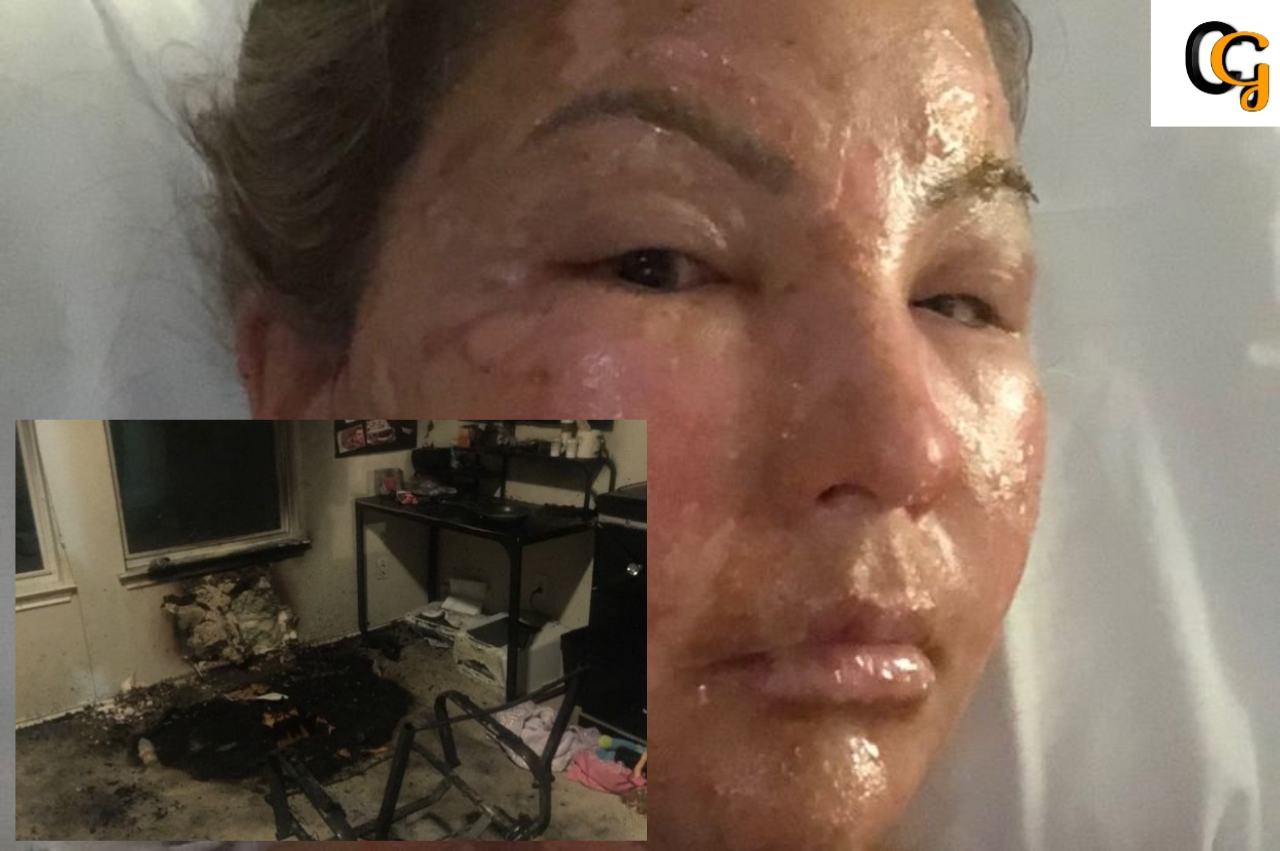 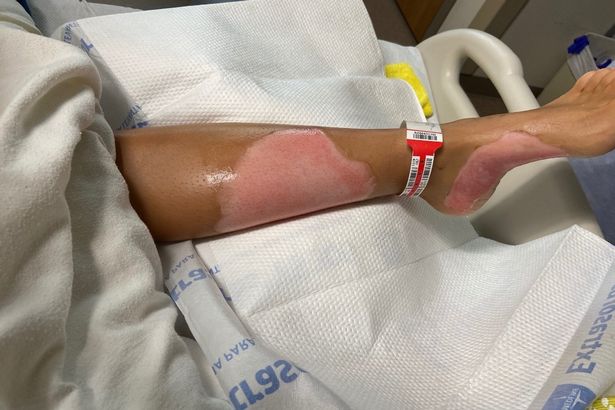 Kate accidentally burned her hand and jumped back, she touched the bottle of disinfectant which made contact with the fire and exploded like a bomb.
Wise suffered second and third degree burns to portions of her body including her entire face, her hands and even her legs and feet.
Kate told CBS:

This is a pain that i can't even explain it, it's literally your whole body like your whole being, your nerves, muscles, it everything absolutely everything.

Kate who is a mother of three manged to throw the burning clothes off of her body while her two youngest daughters ran to the neighbors for help, despite her severe injuries. 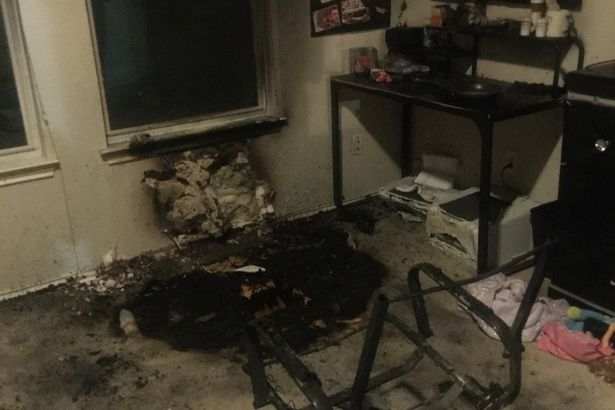 Wise was able to carry her 14 years old daughter, who is disabled and the family's dogs out of the house. It's something that you never want your kids to see.

According to Kathryn Bonesteel, my friend has lost most of her furniture to smoke damage and other possessions to the fire, she lost her home, her kids are traumatized and she needs major reconstructive surgery.