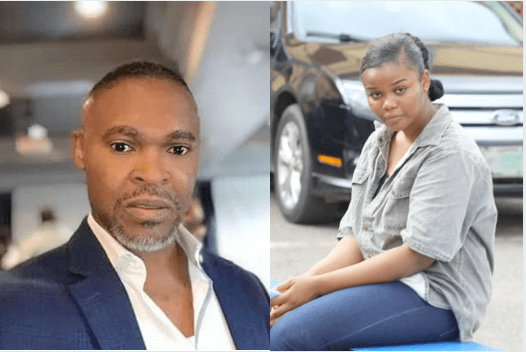 The video of the apartment where Chidinma Ojukwu   who is 21 years old killed the CEO of SuprerTV Mr Usifo Ataga  Has been release online.
According to the news, TVC crew who gained entry to the one bedroom small apartment released that there were still evidence of murder at the scene.
TVC also said that there was blood at different corners of the apartment which was scttered, Dennis Amachree the Former DSS Assistant Director also encouraged security agencies to use the evidence obtained from  the scene  and  phone records to nab those who allegedly helped  chidinma to commit the crime.
HERE IS THE VIDEO BELOW: