20 YEARS OLD LADY ACCUSED PASTOR FOR RAPING HER VIOLENTLY AFTER HELDING HER IN A ROOM IN PORT HARCOURT. 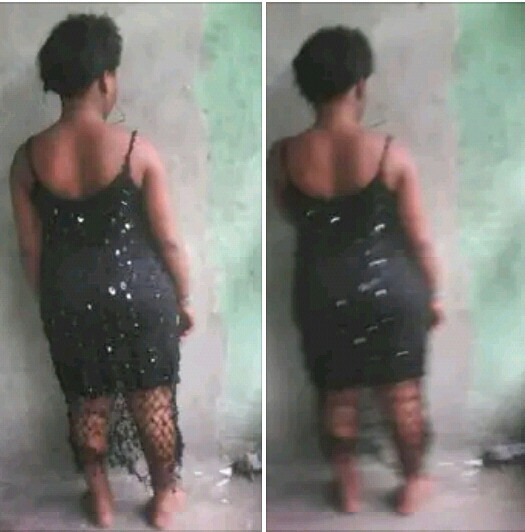 Pastor Tony Daniel of Jesus Alive Word  Refiner international Church in Port Harcourt has been arrested by police after he was accused for raping 20years old young lady.
According to the news, Human rights advocacy group, centre for Basic Rights protection and Accountability Campaign said  the alleged victim reported the incident to them.
A choir Mistress and a female church member held her while pastor Daniel raped her violently, the pastor gave her some substance suspected to be "juju" after  the incident to swear that she will not tell anybody according to the victim.
She also said, the incident happened when she was invited by the pastor for settlement of issues she is having with the pastor's wife.
The investigation followed a petition by the human rights, A member of the gruop Barrister Festus Bonwin said they wrote the petition to demand for an investigation into the allegation made against the pastor.
He also said the group is also asking for adequate police protection for the alleged Victim as The Spokesperson of the command SP Nnamdi Omoni stated.
Meanwhile, Wazobia 94.1FM News had reported on March 19,2020 last year that Pastor Daniel was detained at Azikwe Divisional Police Headquarters following a Complaint by one Mr Ndidi Austin who alleged he caught the pastor with his wife in a hotel.