I'M THE RICHEST ACTOR IN NOLLYWOOD, I RECENTLY MADE N102M FROM ACTING- ZUBBY MICHAEL(VIDEO). 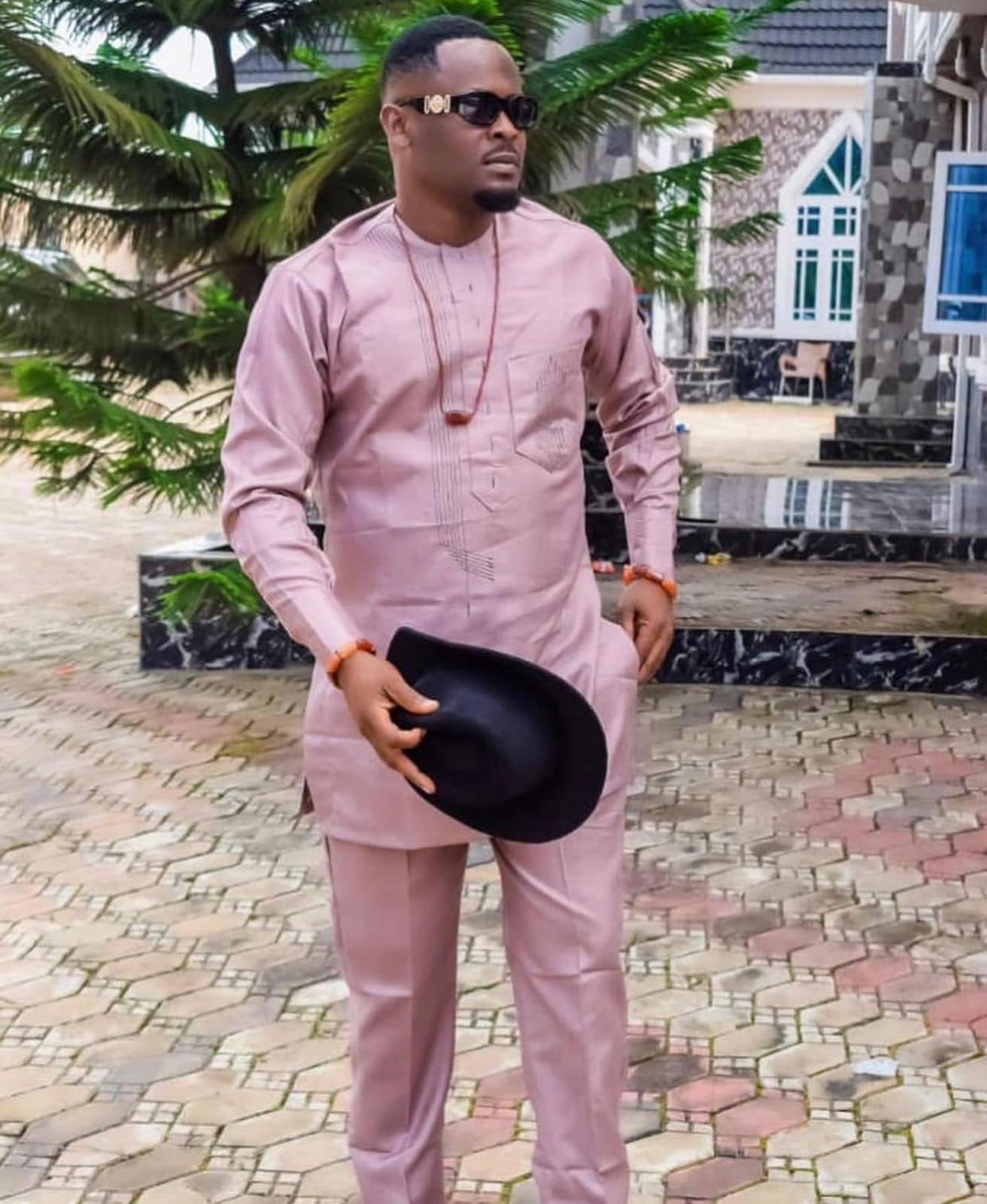 Nollywood famous actor known as Zubby Michael brag to be the Richest Actor in the Nigerian Movie Industry.

According to the news, Zubby who made the Claim during an interview on Broadway TV, said he recently made N102m from acting. Then he gave out N10.2m to people because he doesn't pay tithes or go to Church.

"For now, I'm the Richest actor and the last time I Checked I make money more than other actors.

" Honestly, I don't think anyone is bigger than me for now and I'm not saying it from a place of pride, Zubby is the biggest actor in Africa for now".