NIGERIAN SINGER SPEED DARLINGTON SHARES HIS DIFFICULTY WITH A GIRL WHO DEMANDED FOR N14,600 AS HER CAB FARE(VIDEO). 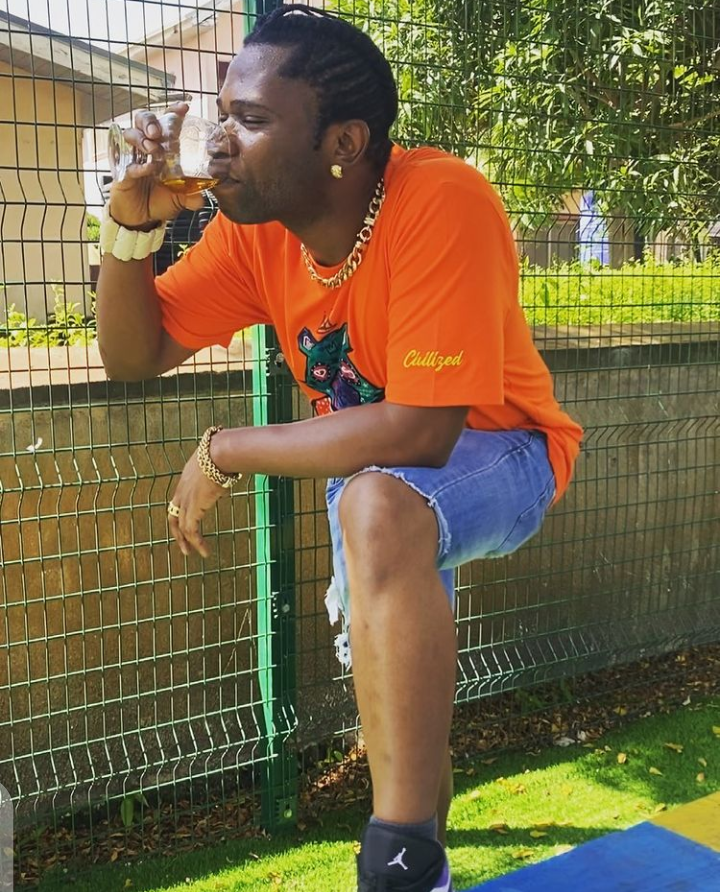 Nigerian Singer known as Speed Darlington has shared his dilemma with a girl who demands for N14,600 as her cab fare in Lekki.
According to speed Darlington who recounted how he met the girl along Addo road Lekki area of Lagos said she was coming to see him from Ogun  state.
He was wondering how much he will pay her for the night after paying a N14,600 cab fare, Darlington who also said that he is yet to buy new chairs for his new apartment in the island also revealed that he might have to cancel the hookup.
WATCH VIDEO: