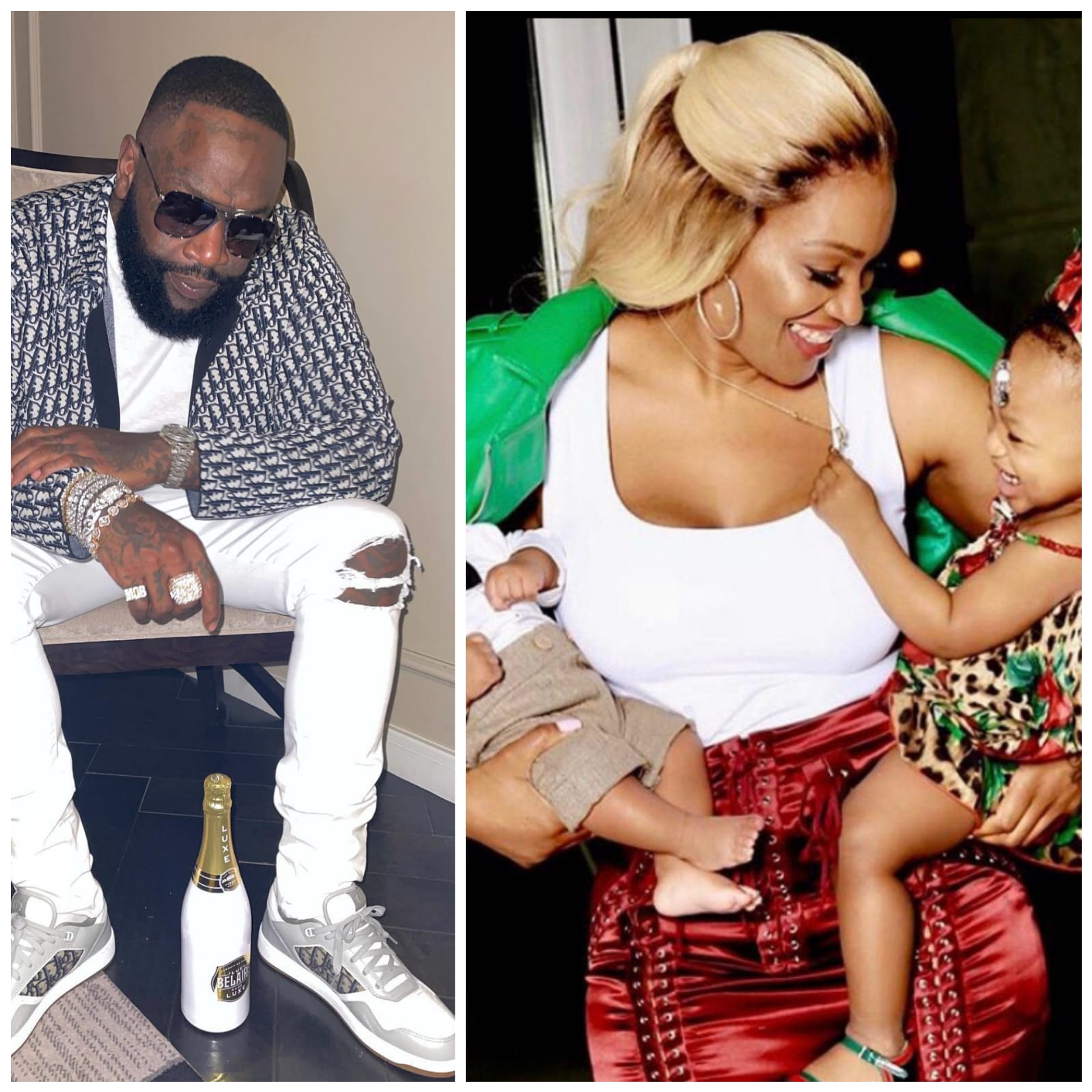 According to the news, Rick Ross  who is also on board for additional Payment of up to $3,000 per child for extracurricular expenses if  the figure  goes past $7,560.

A judge in Rick Ross paternity case has reportedly signed off on his Agreement  to send monthly child support payments for their three Kids.

Rick Ross monthly income is said to sit at $585,000, while Singleton brings in $142. He also agreed to cut a check to Brianna's attorney for $25,000. The is coming after Briana's Singleton filed legal documents in Fayette county, Georgia in May 2020, requesting a hearing for Rick Ross to take a COVID-19 test if he wanted to visit his kids.

She claimed Ross hadn't seen his children for six months after he  did reach out, she was concerned about his Marijuana Use and not quaranting during the pandemic.

She admitted that thought Ross was not cooperative with DNA testing, he made efforts to care for them such as buying her a Mercedes SUV and depositing money into her bank account for their children.

At the time, She was pregnant  with their  third child, who was expected to be born in September 2020.