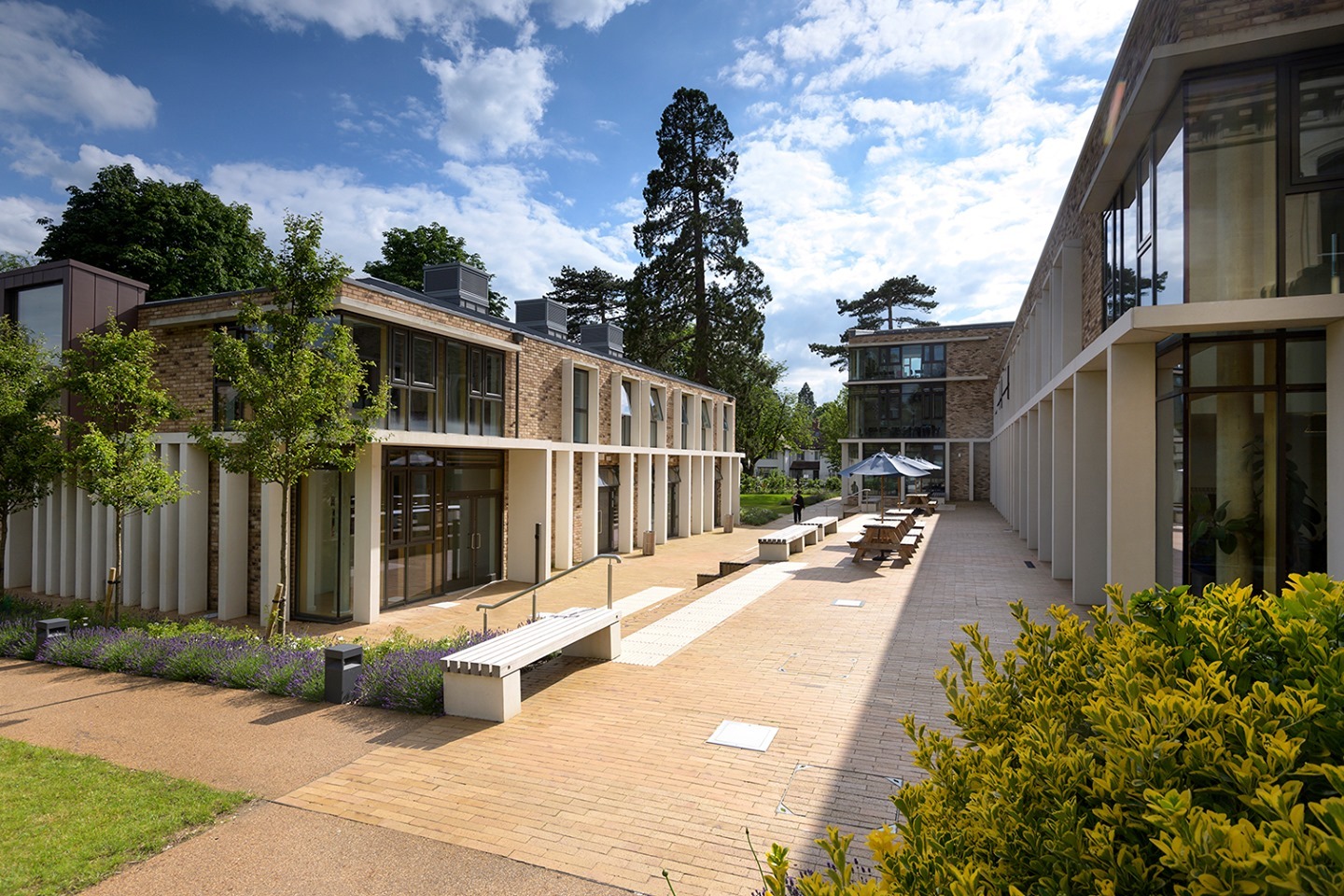 Immediate evacuated occurred as three schools in Lincolnshire evaluated after police received reports of alleged bombs in  the premises.

According to the news, the police have described the move as a precautionary measure even though no evidence has been found to back up the threats.

Some UK news outlets reported that children were ordered to evacuate the schools in Spalding as police descended on the buildings.

The police said in a statement:

"We are working with three schools in Spalding following reports of threats received relating to alleged bombs on the Premises. We are sending resources yo each school to work with the head Teachers to establish the facts  and to ensure the schools are safe, in the meantime as a precautionary measure the schools have been evacuated. At this point there is nothing to suggest that these threats are real and nothing to corroborate the claims. Spalding high school, St John the Baptism primary and Monkshouse primary are the schools affected".