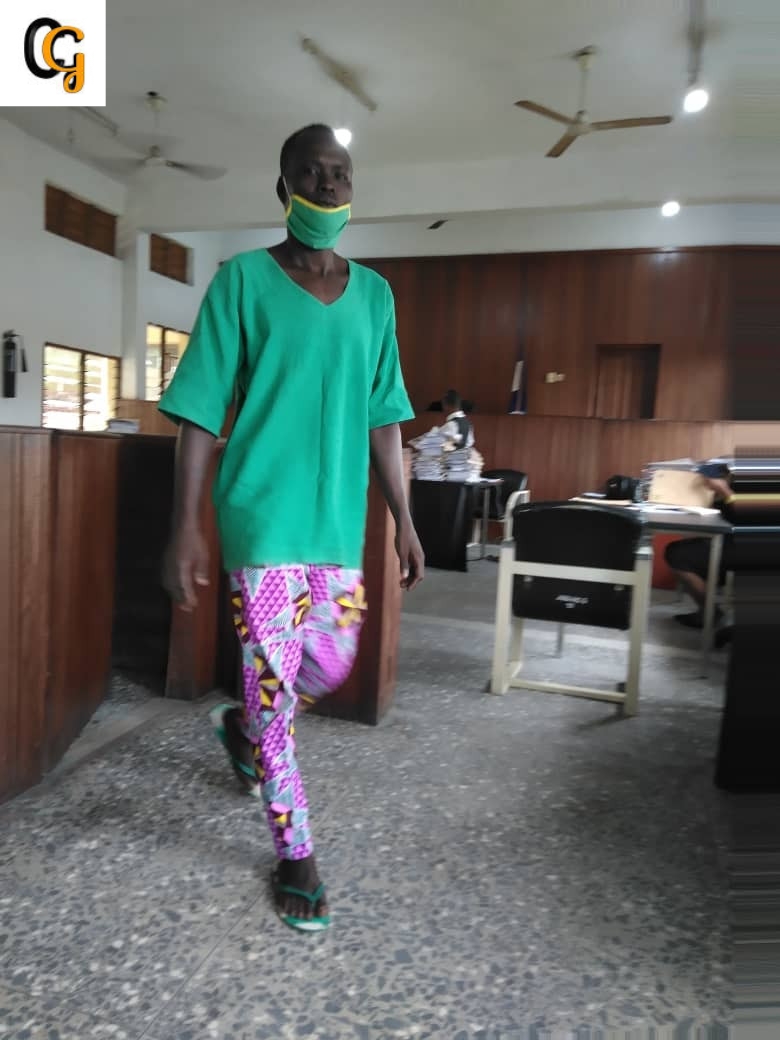 According to the news, Abdullahi was convicted by Hon. Justice E.E Ita, the presiding judge of the family court, the court also made another conviction against a man identified as Nicholas Edet for the rape of a Minor on Monday 27 September. 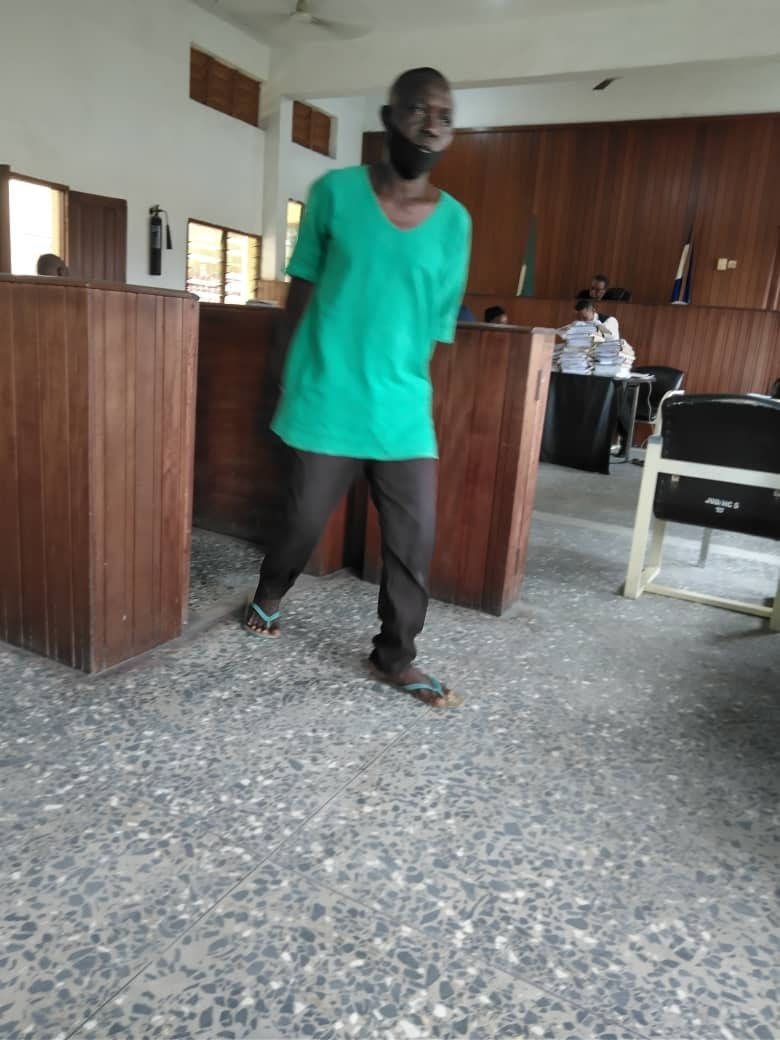 The head of BRCI, Bar. James Ibor who confirmed the development said the two convicts will be sentenced on the 30th of September, 2021.

He stated, "We would like to appreciate the judiciary, The Cross River State Ministry of Justice, Ministry of Humanity and social welfare, the Commissioer of police Cross River state  Command, Blessing Egwu, staff & Volunteers of Basic Rights counsel Initiative (BRCI) who also worked very hard to Stabilize the Survivors". 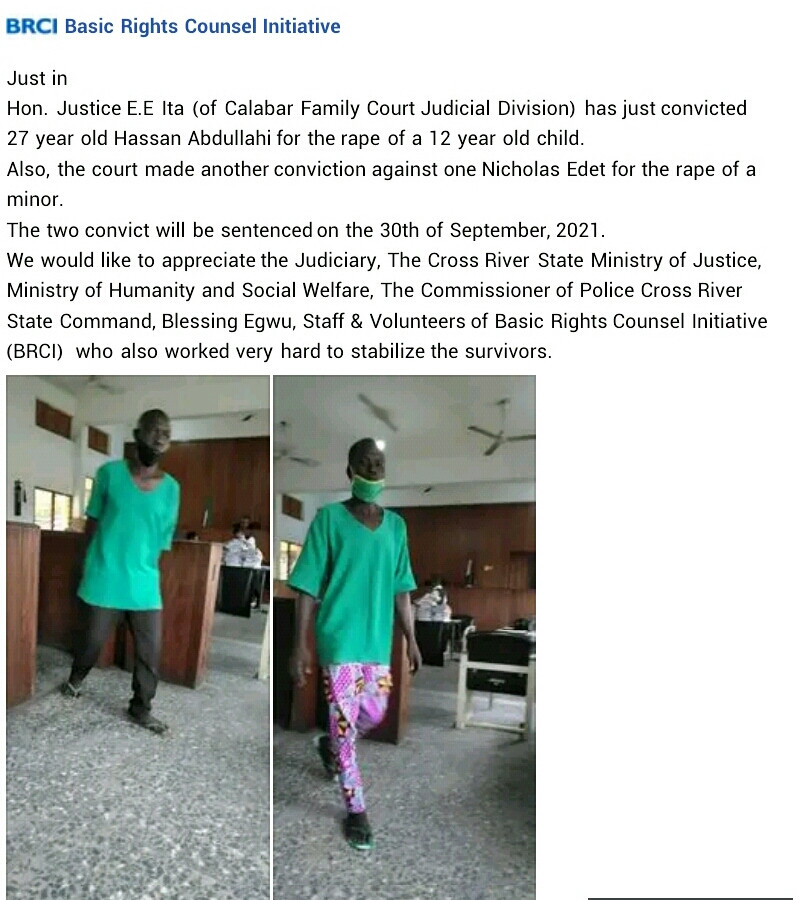