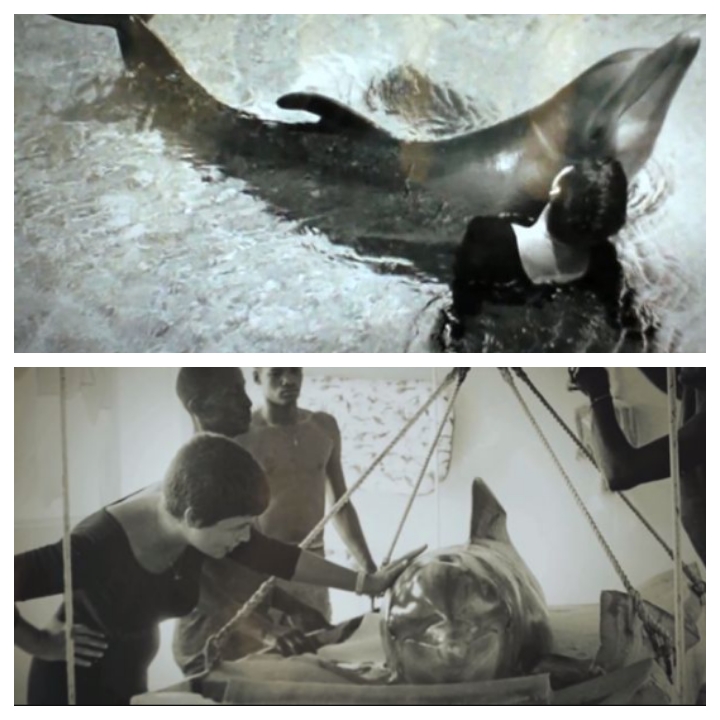 A dolphin commit suicide after he was  separated from a young woman who used to have s*x with him.

According to the news, in the early 1960s young Margaret Howe Lovatt became part of a NASA-funded project to communicate with dolphins. Dolphins have brains that are a least as large as humans. 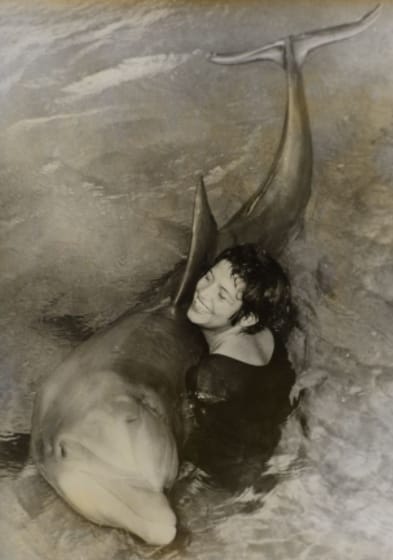 We could develop techniques for communicating with extraterrestrials by learning how the intelligent species "talk" to each other.  Margaret just 20 at the time convinced project director a neuroscientist. John Lilly was keeping on the Caribbean Island of St Thomas. 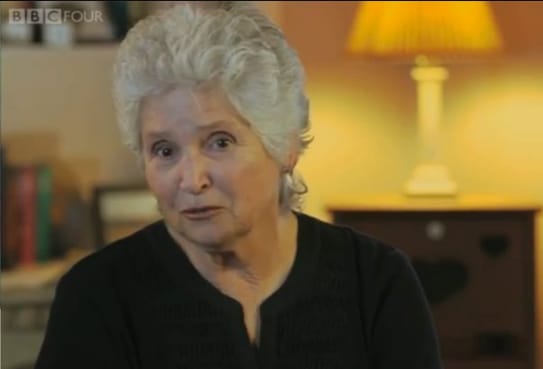 According to Margaret, there were three dolphins named Peter, Pamela and Sissy. Margaret later said of the dolphins "Sissy was the biggest pushy, loud she sort of ran the show.

Pamela was very shy and fearful and peter was a young guy. He was sexually coming of age and a bit naughty. Peter and Margaret developed a unique bond. 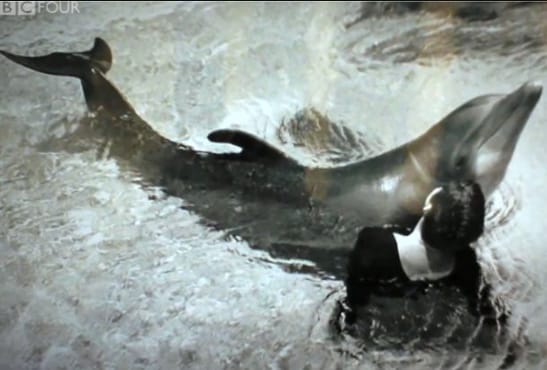