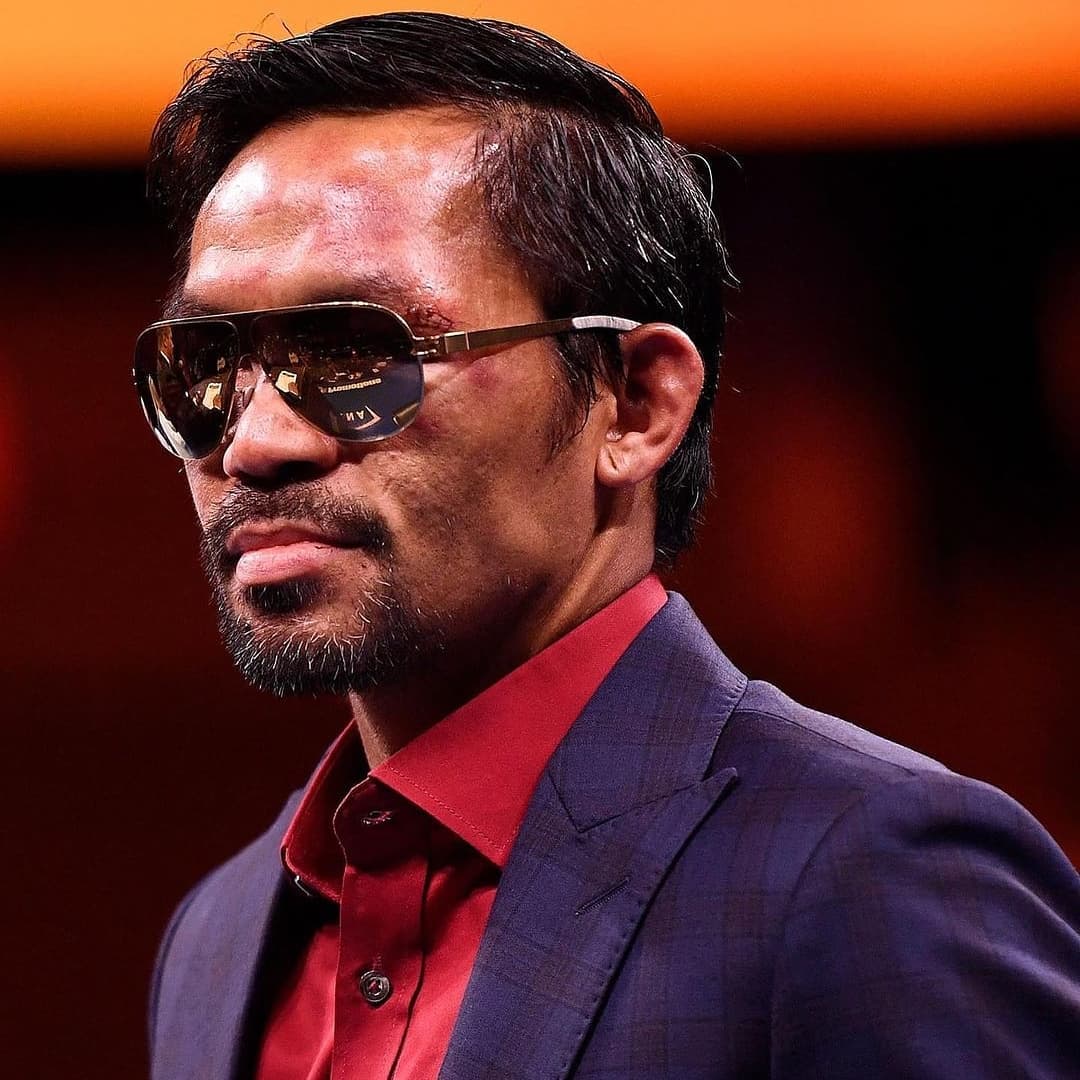 Former boxer known as  Manny Pacquiao is running for president of the Philippines in 2022 Election.

According to the news, Manny Pacquiao who  won  world titles in an Unprecedented eight different weight divisions and also a senator in the Philippines Parliament.

He is a popular figure in his country but faces an uphill battle trailing in opinion polls consistently topped by Sara Duterte- Carpio ( the daughter of the current president).

The incumbent, Rodrigo Dutere is barred from another term but has been picked by a rival party faction to run for Vice- President.

Manny says he's making his run for President of the Philippines in next year's election spoke to the crowd saying. "I am a fighter and I will always be a fighter inside and outside the ring, I wholeheartedly, bravely and humbly hope for your support".