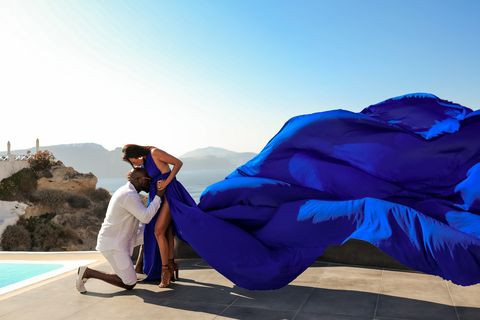 Jeanne Mai and Jeezy expecting their first child together a year after they began trying to conceive.

According to the Real co-host, who shared the news with women's Health Magazine. She said "Jeezy and I have been kind of saving this and hiding this for five months, so we're relieved to finally share the good news.

Jeanne and jeezy decided they wanted to Start a family nearly a year ago, but they struggled to conceive. " it was not easy" as the former dancing with the Stars contestant stated. 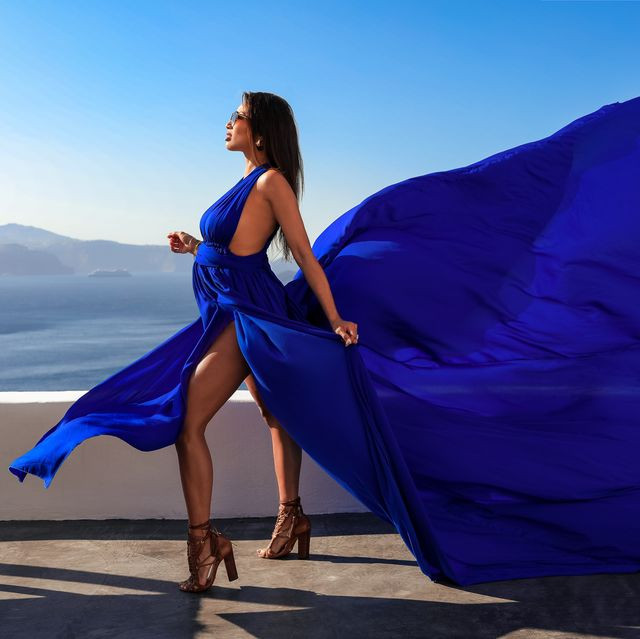 According to Jeannie, "We both needed a bit of assistance especially with me being 41 at the  time. But then just  a month before the couple's March 2021 wedding at their  Atlanta home".

Jeannie Mai was married to Freddy Harteis  for 14 years but they divorced partly due to her not wanting kids. Her exe husband moved  on to have two kids with his girlfriend.

Jeezy is already a father  of two, but this will be Jeannie first child.