MOMPHA AND BOBRISKY GOT INTO A HEATED ARGUMENT AFTER BOB'S FORMER PA ALLEGED THAT THEY WERE F***ING (WATCH VIDEO). 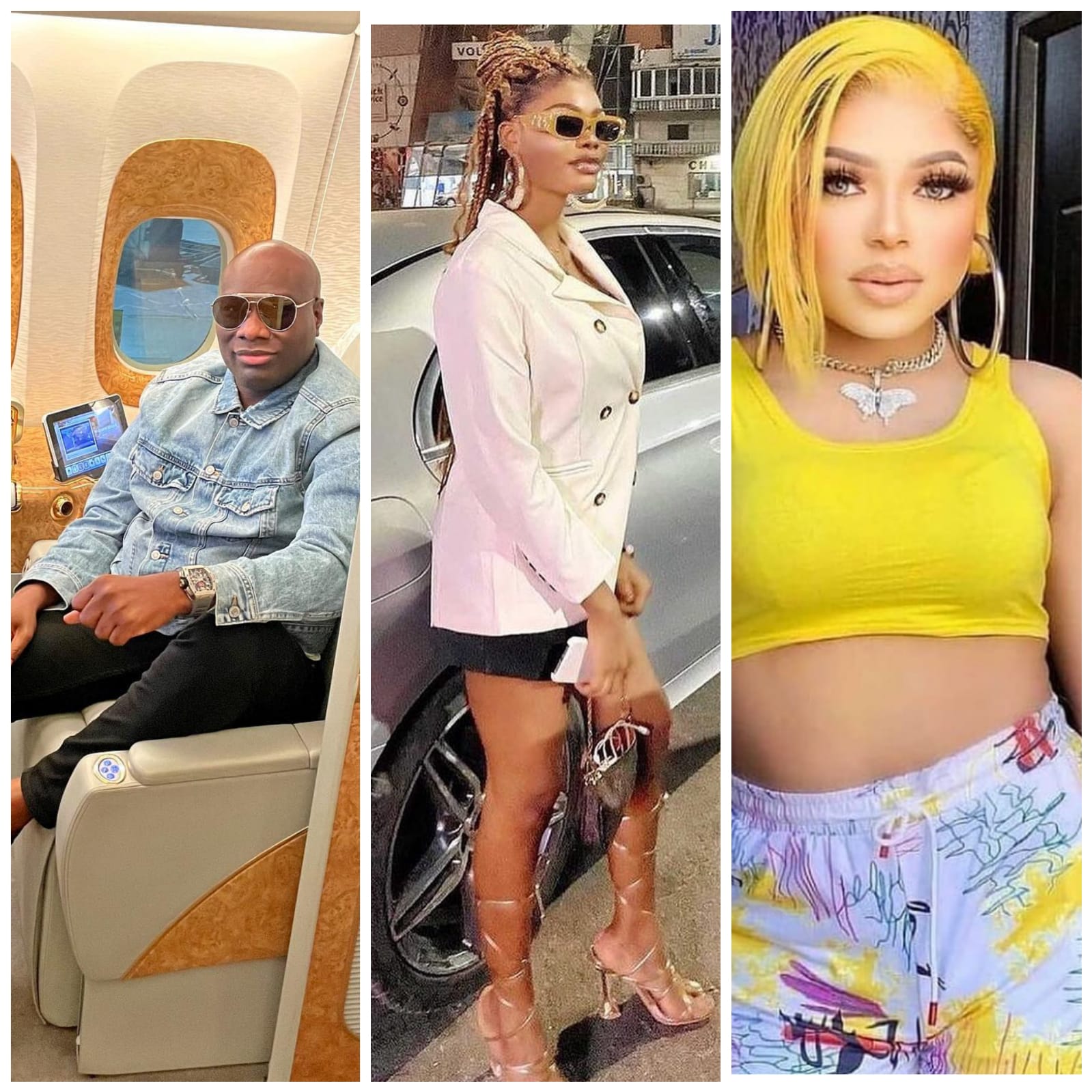 Voicenotes of Mompha and Bobrisky trading words after Bob's PA know as Oye alleged that they dated.

According to the news, the war of words started when Mompha sent Bobrisky a message asking him to debunk the claim that was made by his Former PA that they were f****ing .

Mompha also stated that he's a married man and doesn't need such scandal, but this didn't go down well with Bobrisky and they started trading words. 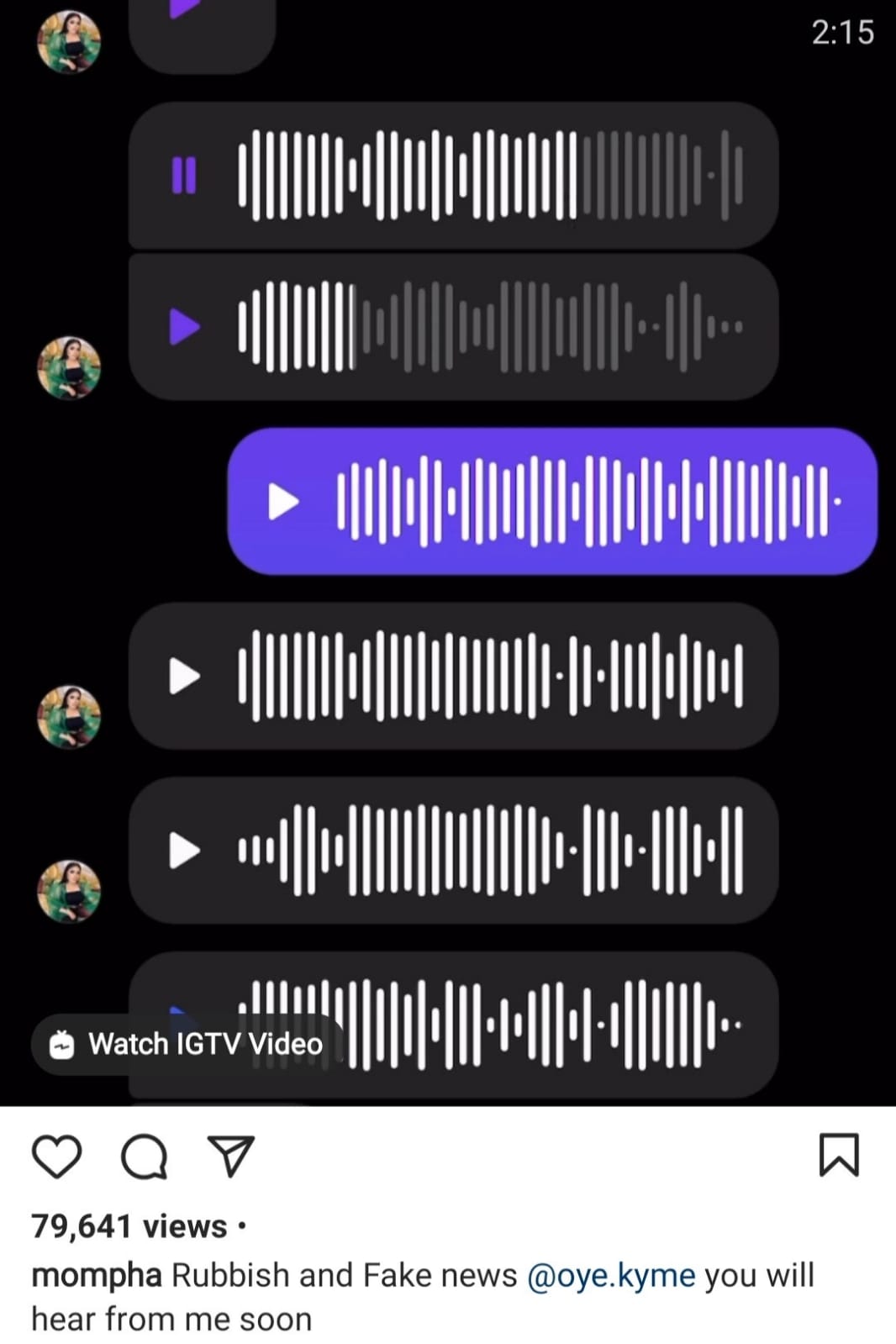 Mompha shared the voicemail to dispute claims he's dating Bobrisky, he also further threatened to find Oye and make her pay for the allegations "Rubbish and fake news,  Oye Kyme you will hear from me soon", as he also wrote.