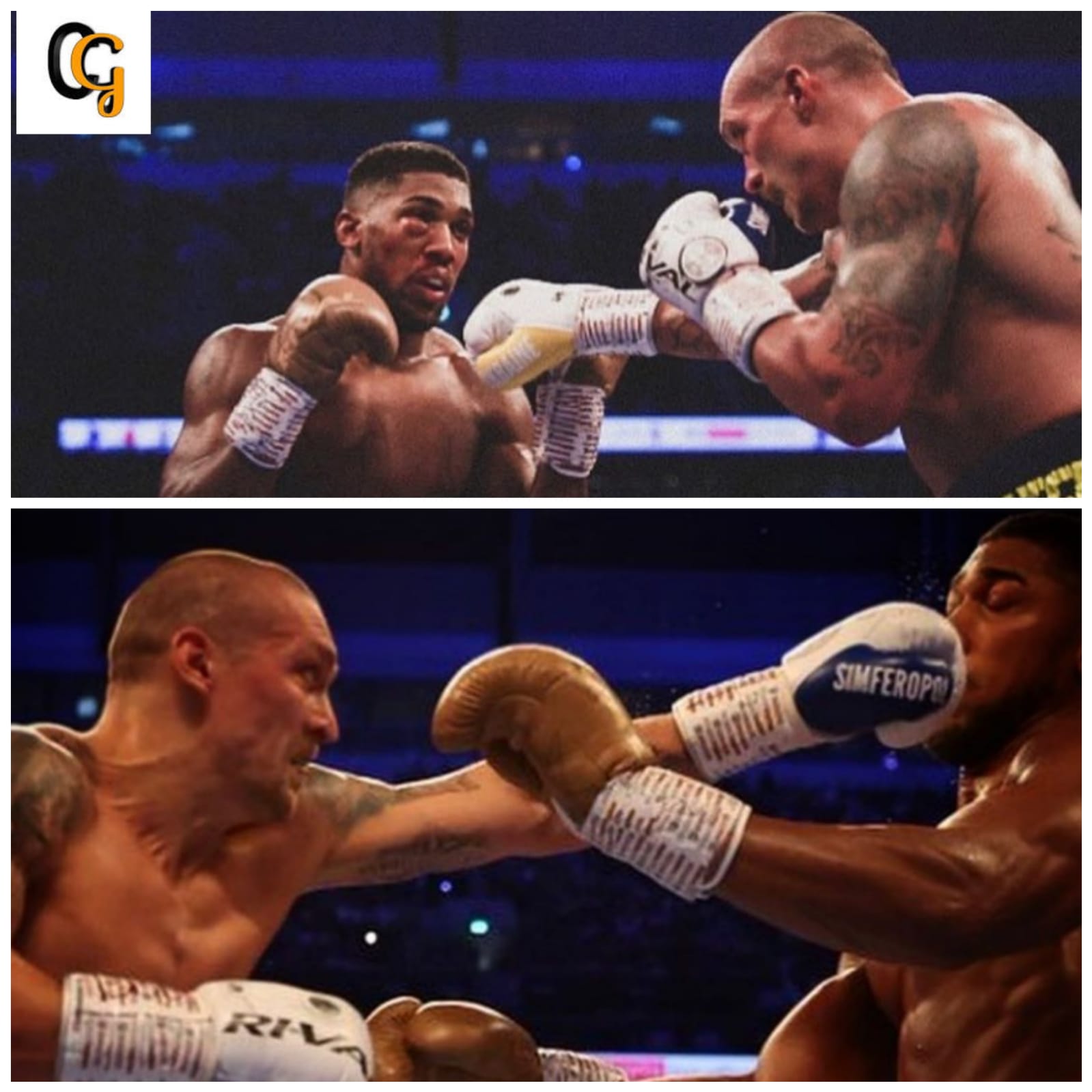 Oleksandr has been crowned the new heavyweight world champion as he defeated Anthony Joshua in London, united kingdom on Saturday night been 25th September. 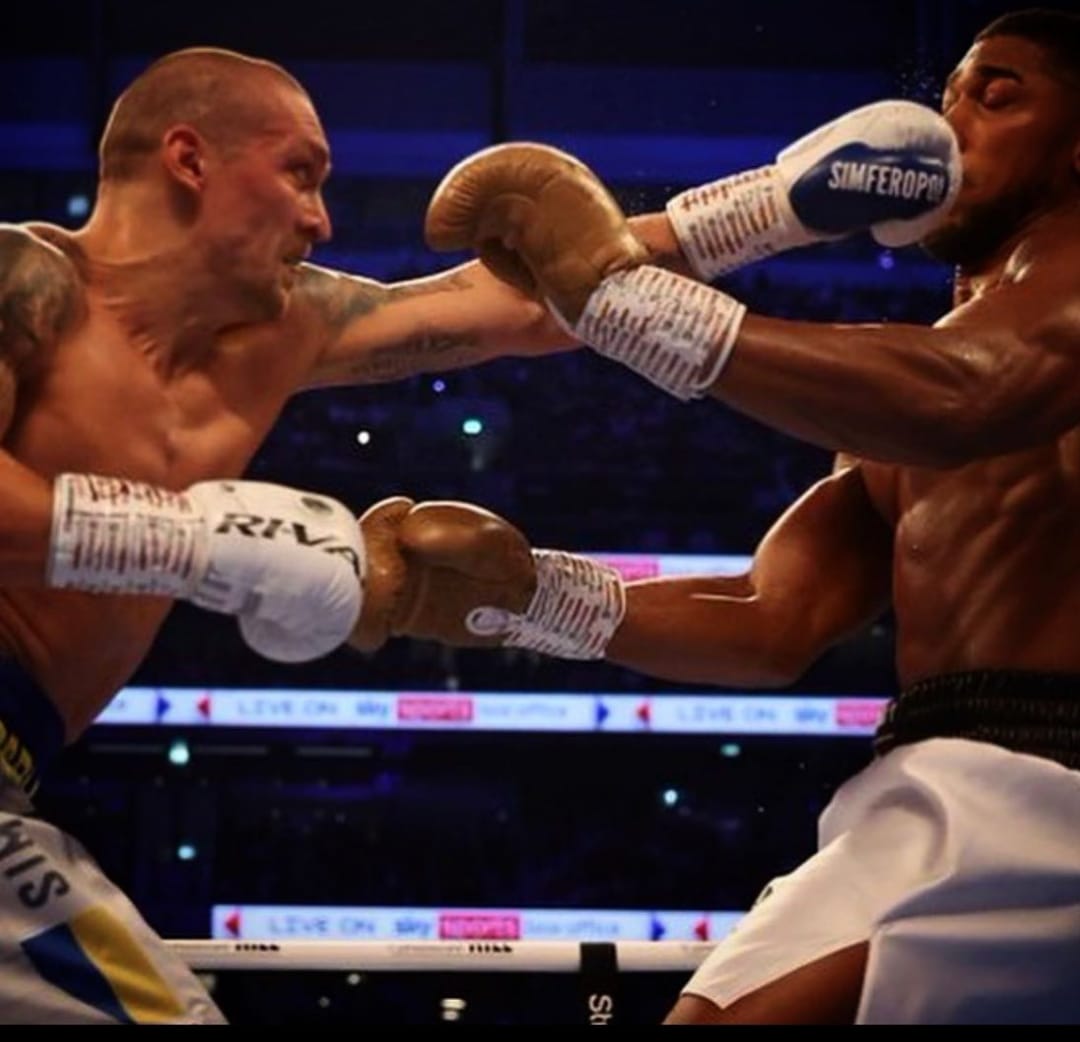 According to the news, the undefeated Ukrainian upset the odds that were largely in Joshua's favour and has now taken Joshua's IBF, WBO and WBA heavyweight titles having conquered the cruiserweight division 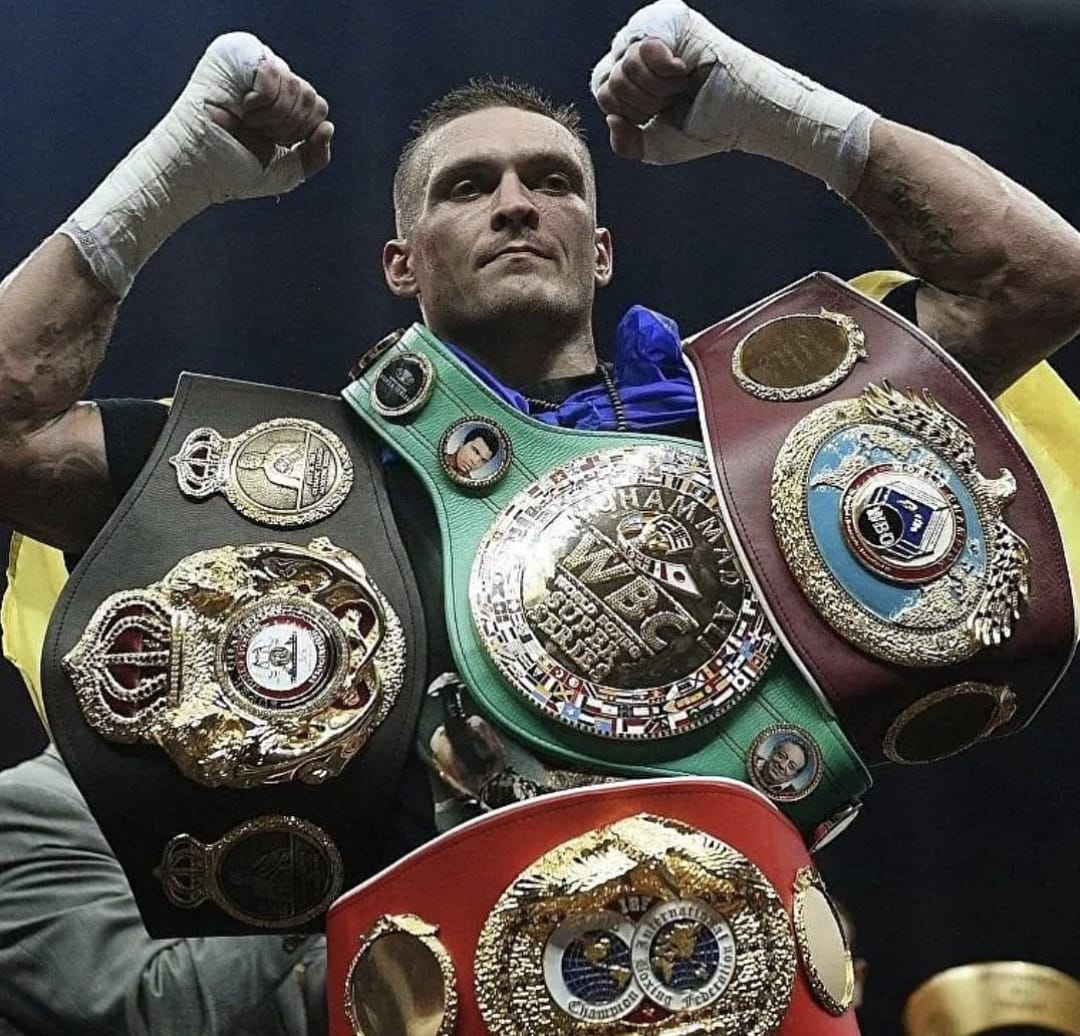 Oleksander was crowned as the winner after beating Anthony Joshua with a tactically planned out game plan that took Joshua by surprise, The three judges scored the bout all in Usyk's favour 117-112, 116-112, 115-113. 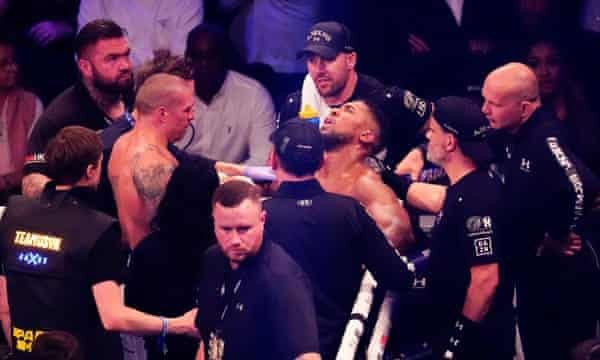