SIX PRISONERS ESCAPE FROM GILBOA PRISON IN NORTHERN ISRAEL BY DIGGING A TUNNEL IN A TOILET. 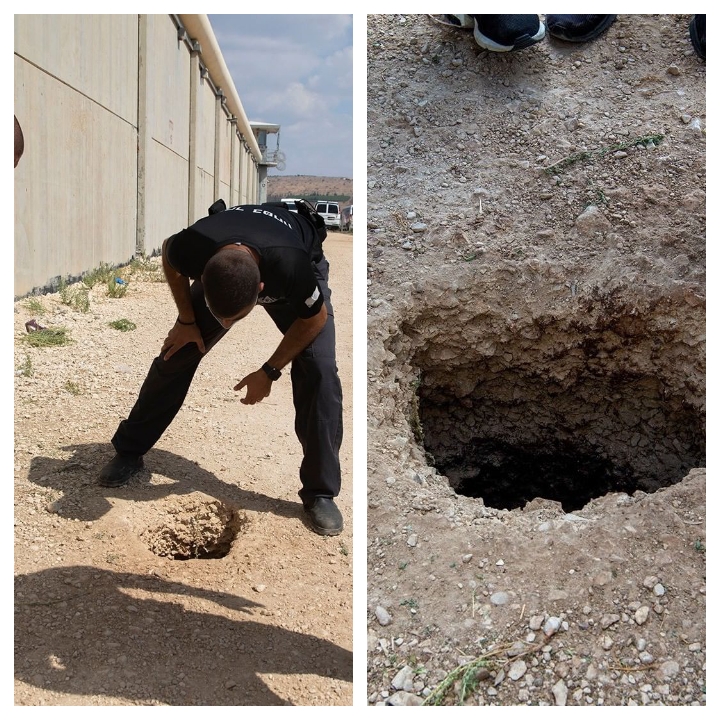 Police officers and prison guards inspect the scene of a as Six Palestinian escape from  Gilboa prison in northern Israel, Monday been 6th September. 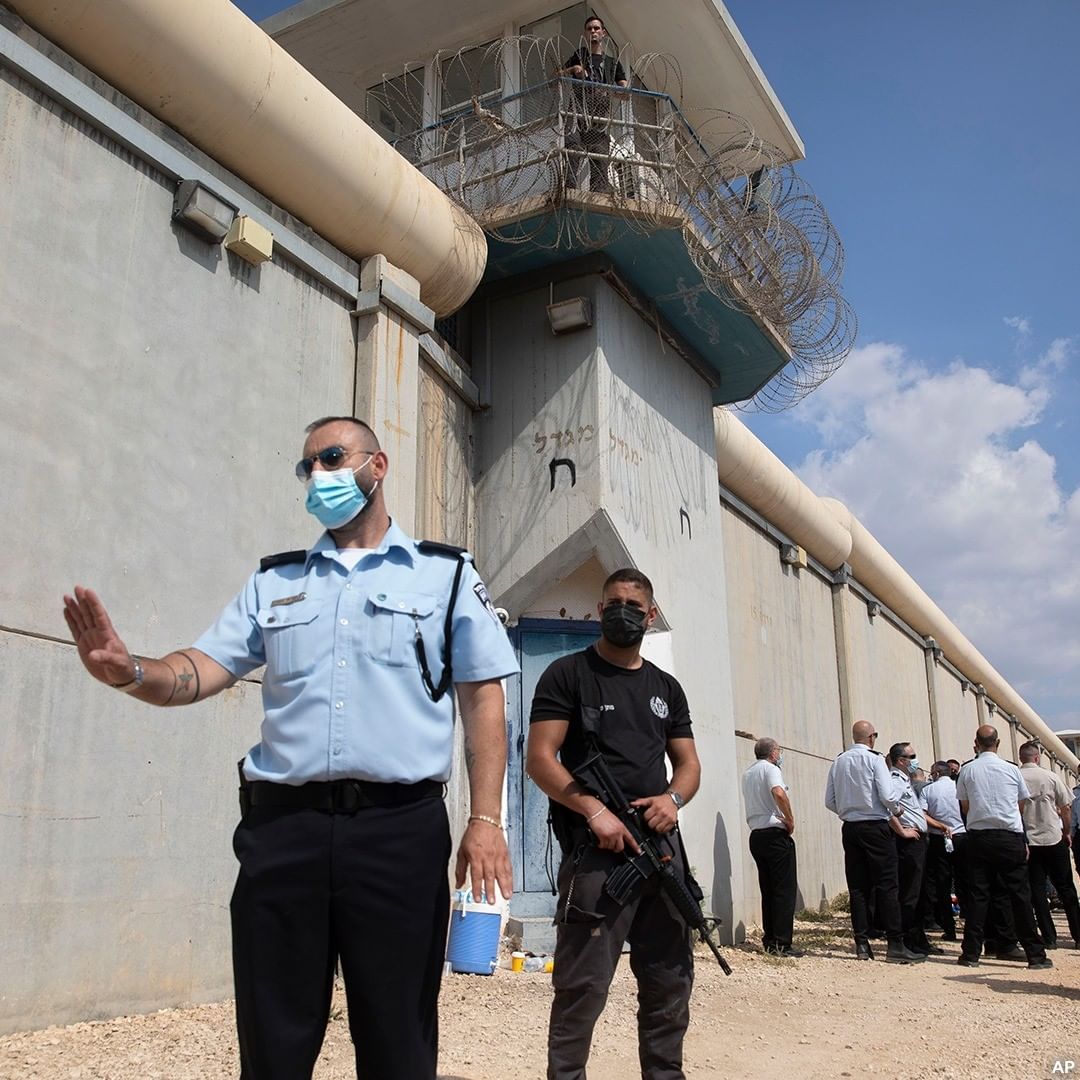 According to the news, Israel launched a massive manhunt in the country's north and the occupied West Bank early Monday after six Palestinian prisoners tunneled out of their cell and escaped overnight from a high-security facility in an extremely rare breakout. 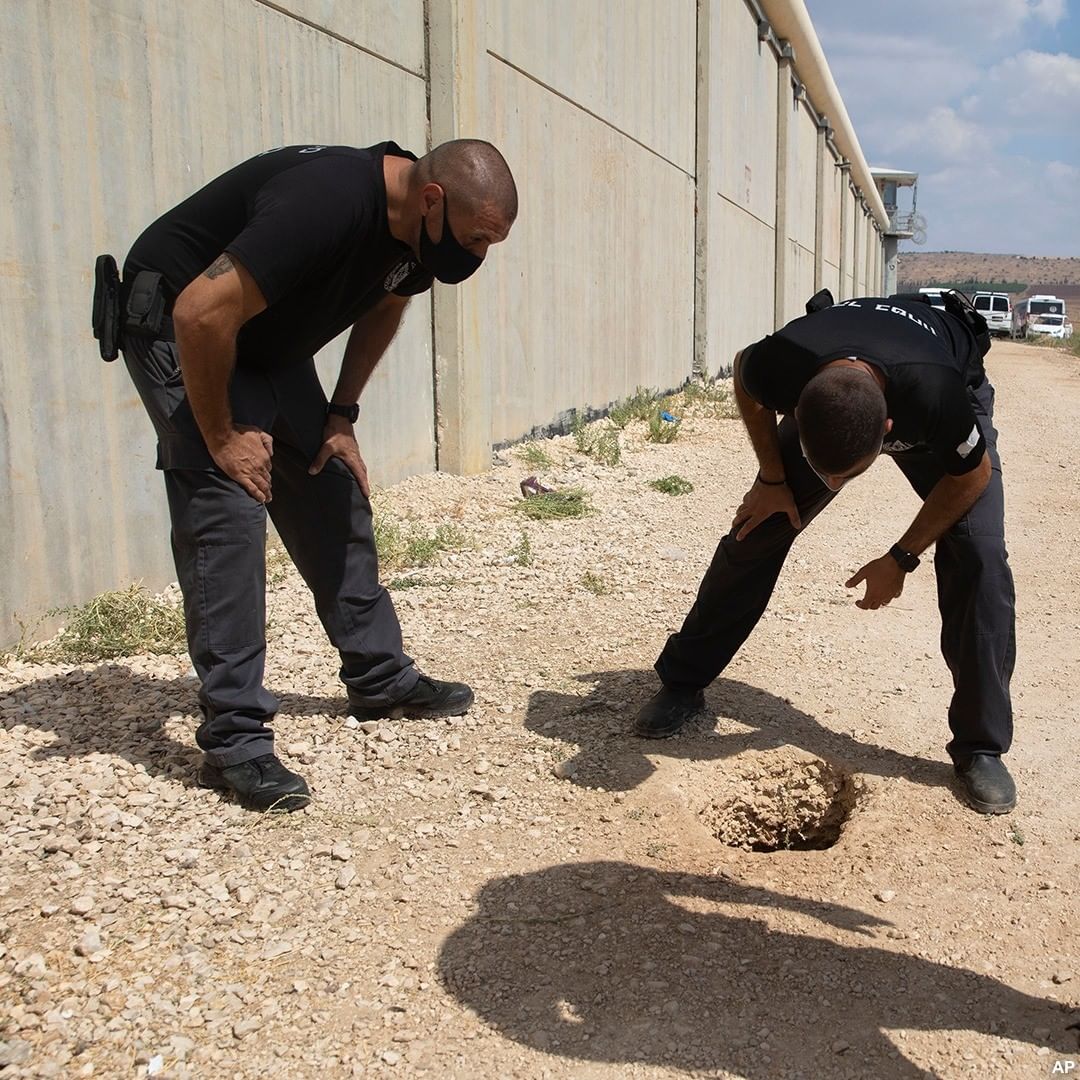 The escape marks an embarrassing security breach just ahead of the Jewish New Year, when Israelis flock to the north to enjoy beaches, campsites and the Sea of Galilee.

The prisoners appear to have gone into hiding and there was no indication Israeli authorities view them as an immediate threat. Palestinians consider prisoners held by Israel to be heroes of their national cause, and many celebrated the escape on social media.

Efforts to capture the escapees will likely draw attention to the Palestinian Authority’s security coordination with Israel, which is deeply unpopular among Palestinians. There was no immediate comment from the PA, but President Mahmoud Abbas’ Fatah party praised the escape. 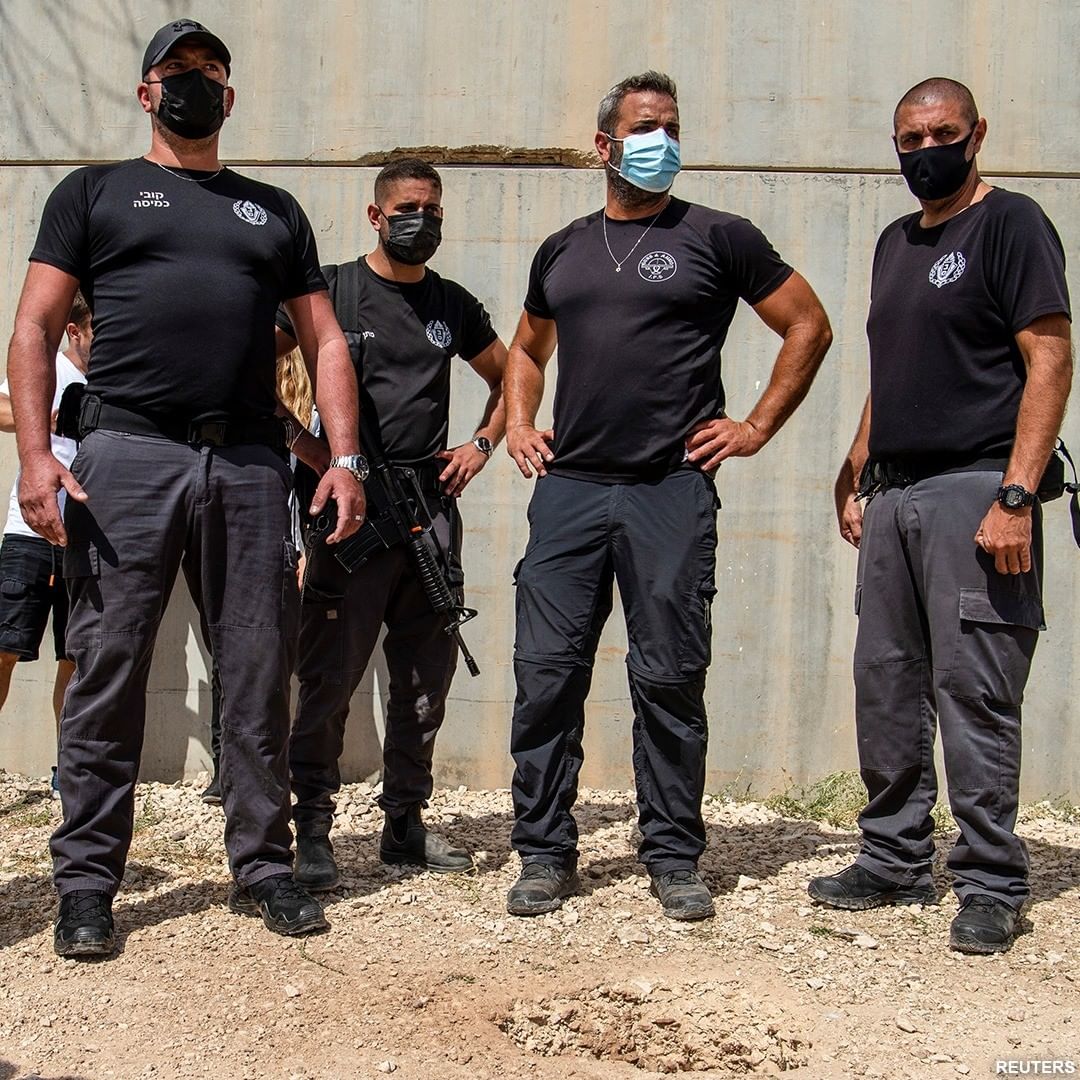 Israeli officials said they have erected roadblocks and are conducting patrols in the area. Israel's Army Radio said 400 prisoners are being moved as a protective measure against any additional escape attempts.

The radio said the prisoners escaped through a tunnel from the Gilboa prison, just north of the West Bank, which is supposed to be one of Israel's most secure facilities.