STUNNING PHOTOS AND VIDEO OF BOBRISKY ON HIS 30TH BIRTHDAY. 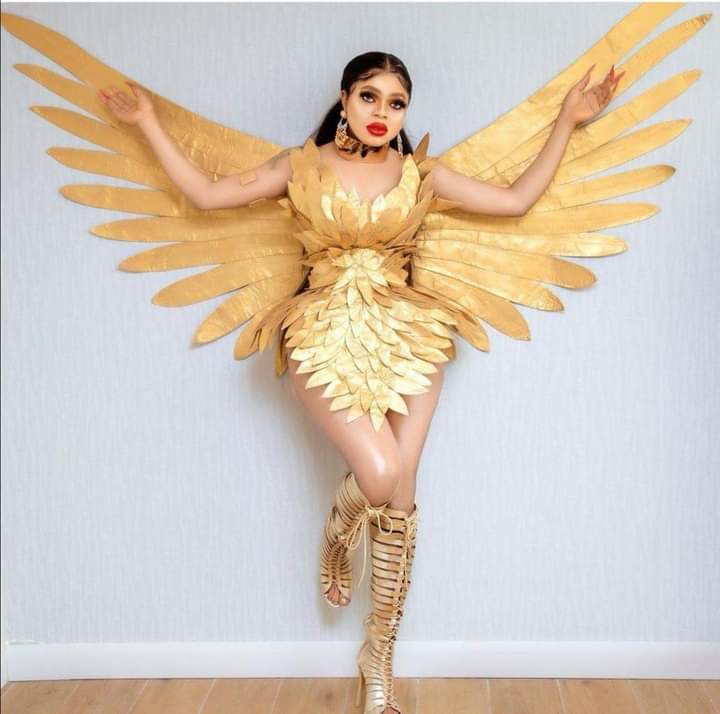 According from the Highlight of his birthday party include Fuji Star, KWAM 1 Performing at the Event. The Party Event was also attended by many Nigerian Celebrities. 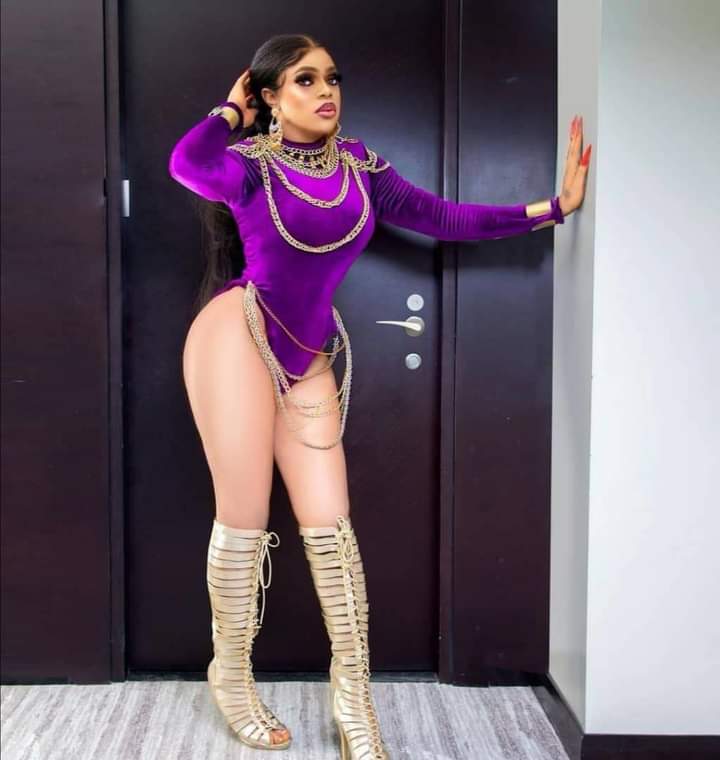 There was also a nine-tier cake which also almost touched the ceiling of the well-docorated  hall, studded with numerous White and gold pearls.

According Bobrisky he bragged about using N500m to plan for his 30th birthday party .