THINGS YOU NEED TO KNOW ABOUT MAGIXX BIOGRAPHY 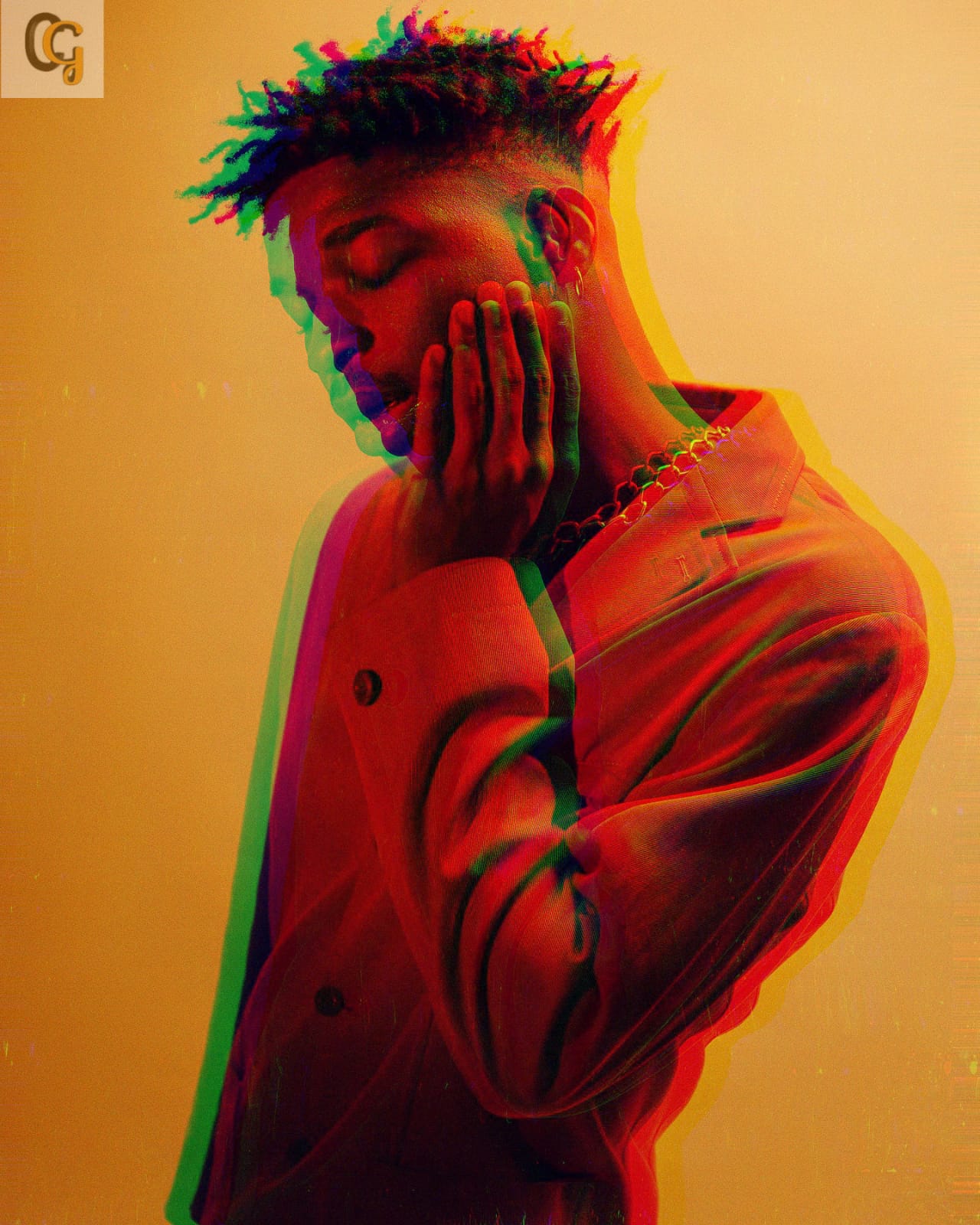 The Biography of Magixx, Age, Career. Education and Net Worth.

Magixx is a Nigerian fast rising singer, who just got signed into Mavin Records yesterday been September 23. 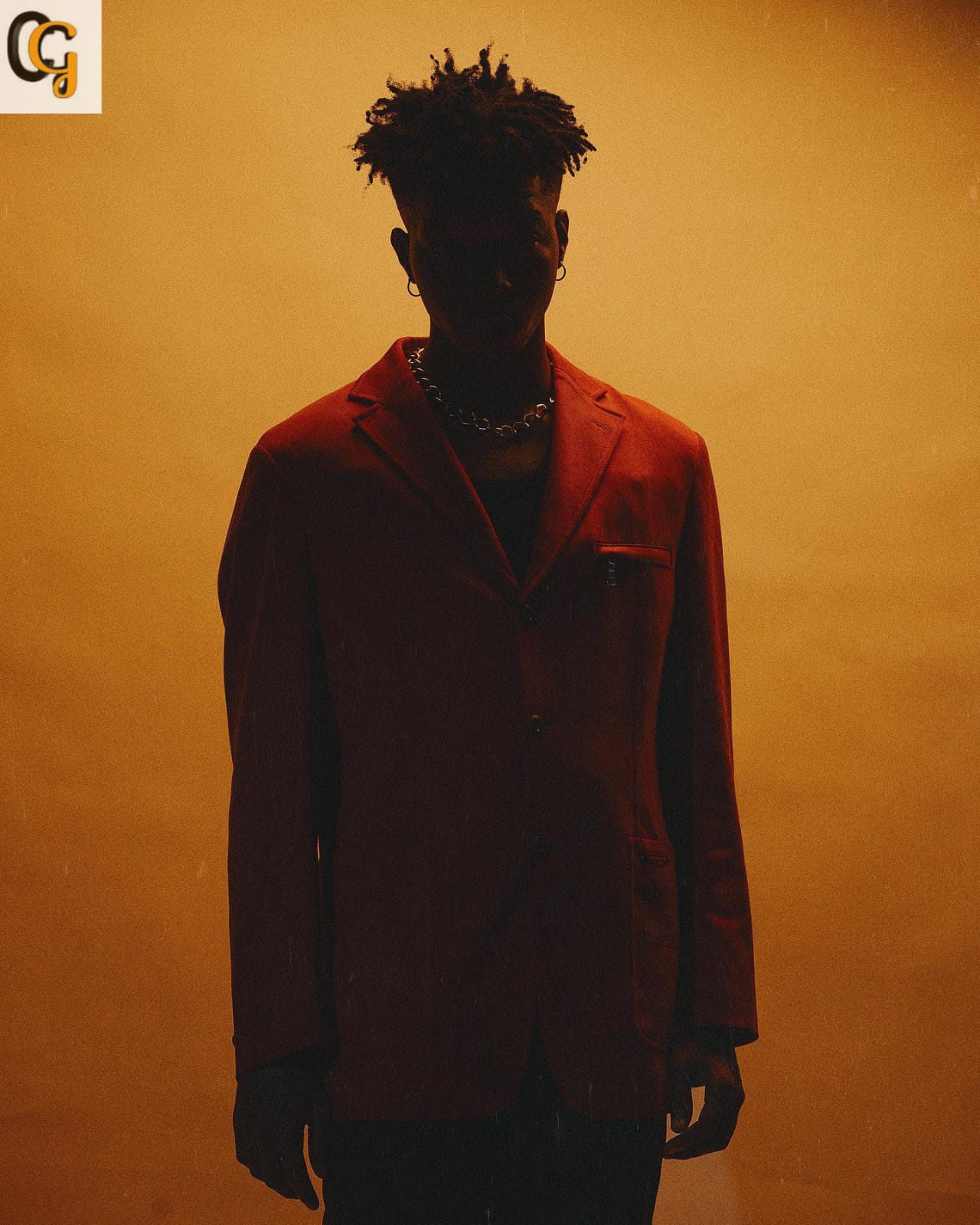 According to our research, Magixx known by his birth name as Adelabu Alexander Adewunmi is from Ekiti state Nigerian. Was born and raised in  Ogba Lagos State Nigeria where he attended his primary and secondary school and also graduated in University of Lagos. 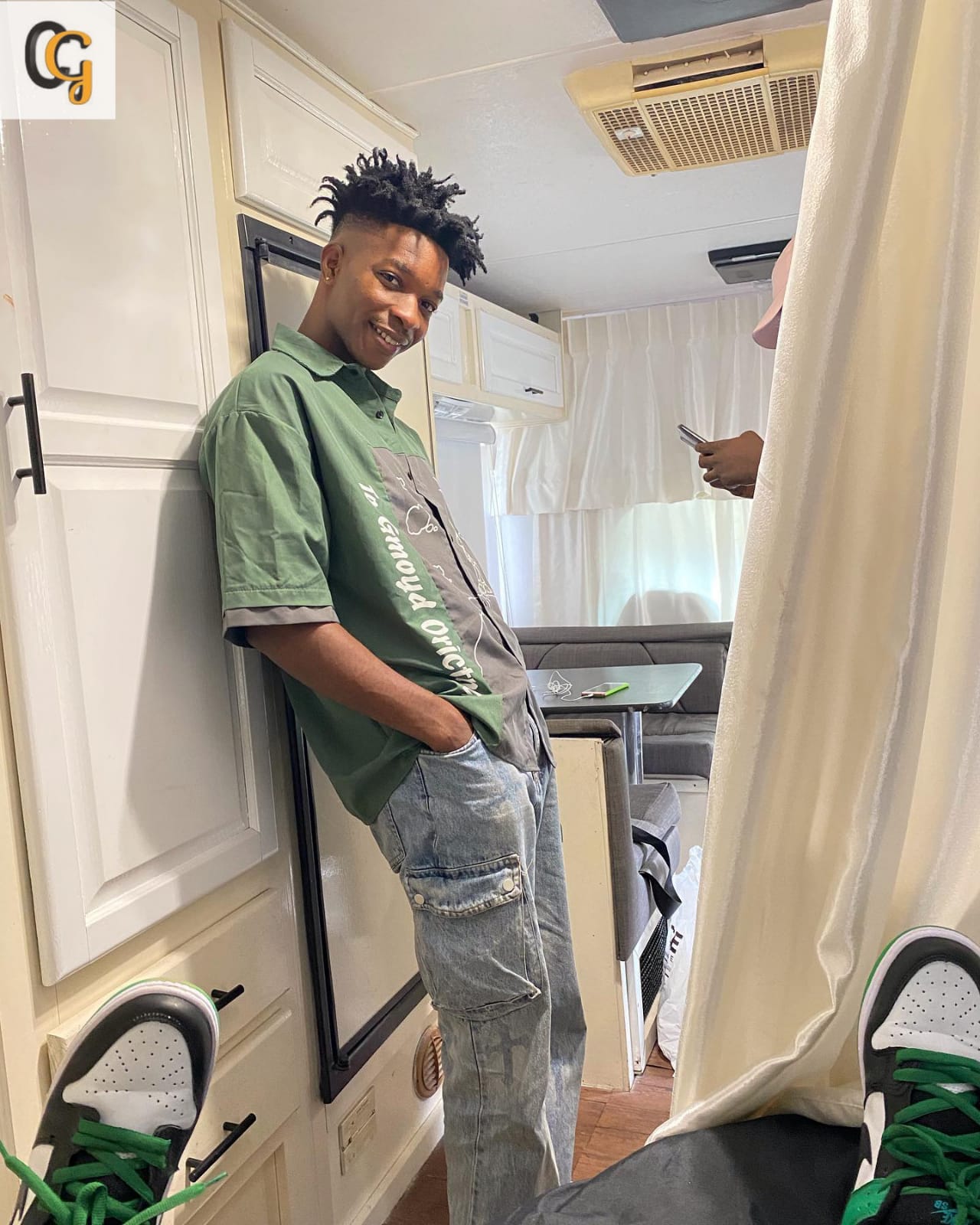 He also Stated that he was first signed into Music by Nature Record Label (MBN) in 2018 where he released some of his old songs ( konji, Mirror, problem and special love). 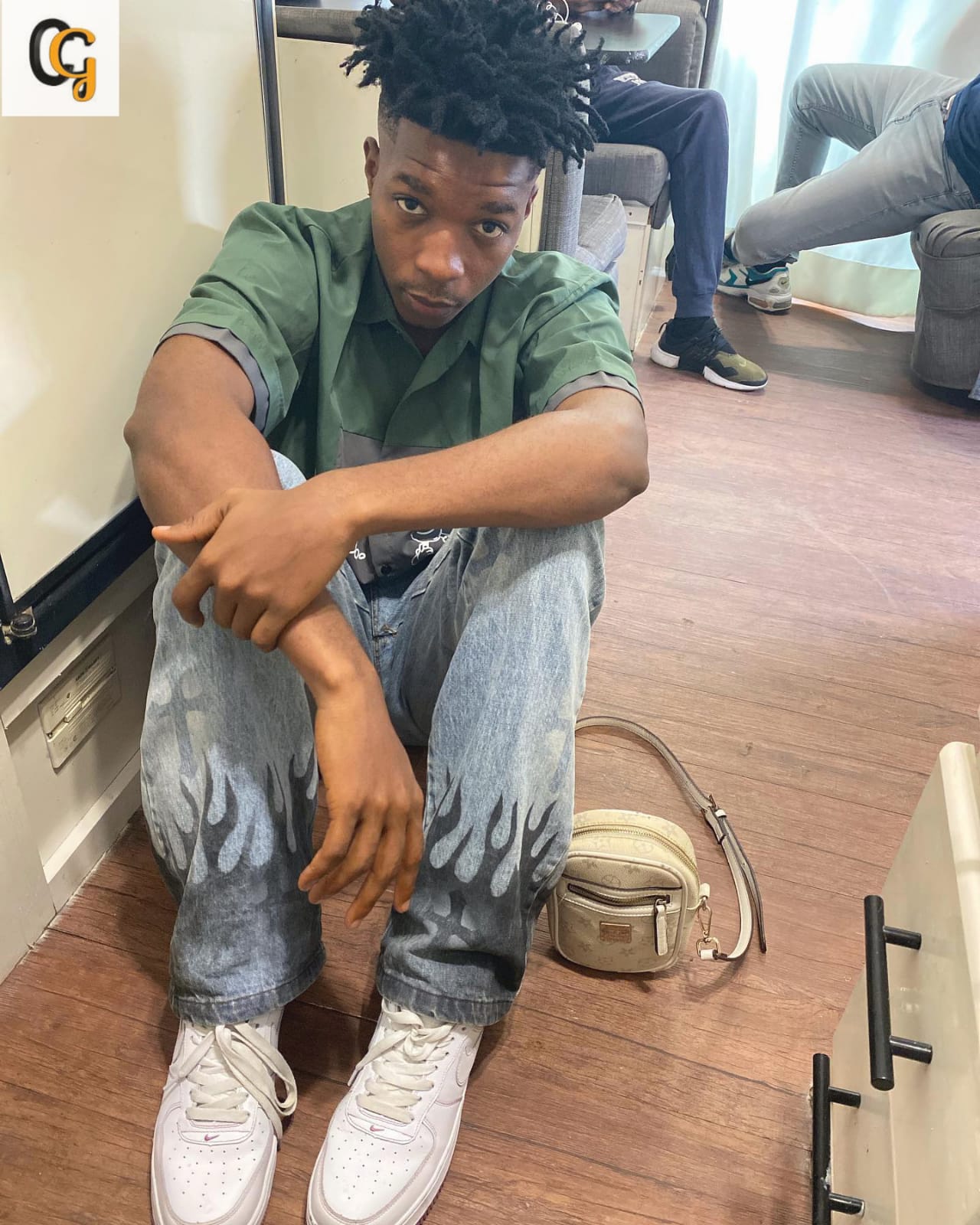 Magixx signee was announced by Mavin Record CEO known as Don Jazzy. "The most exciting times at Mavin is when an artist is getting activated from the Mavin Academy, today is one of those days".

" We are super proud and excited to introduce to you MAgixx, Super young talented versatilile Vocalist/ songwriter. One of Unilag's Finest. At Midnight we will listen to his New Debut EP". As Don Jazzy Stated on his social media Handle. 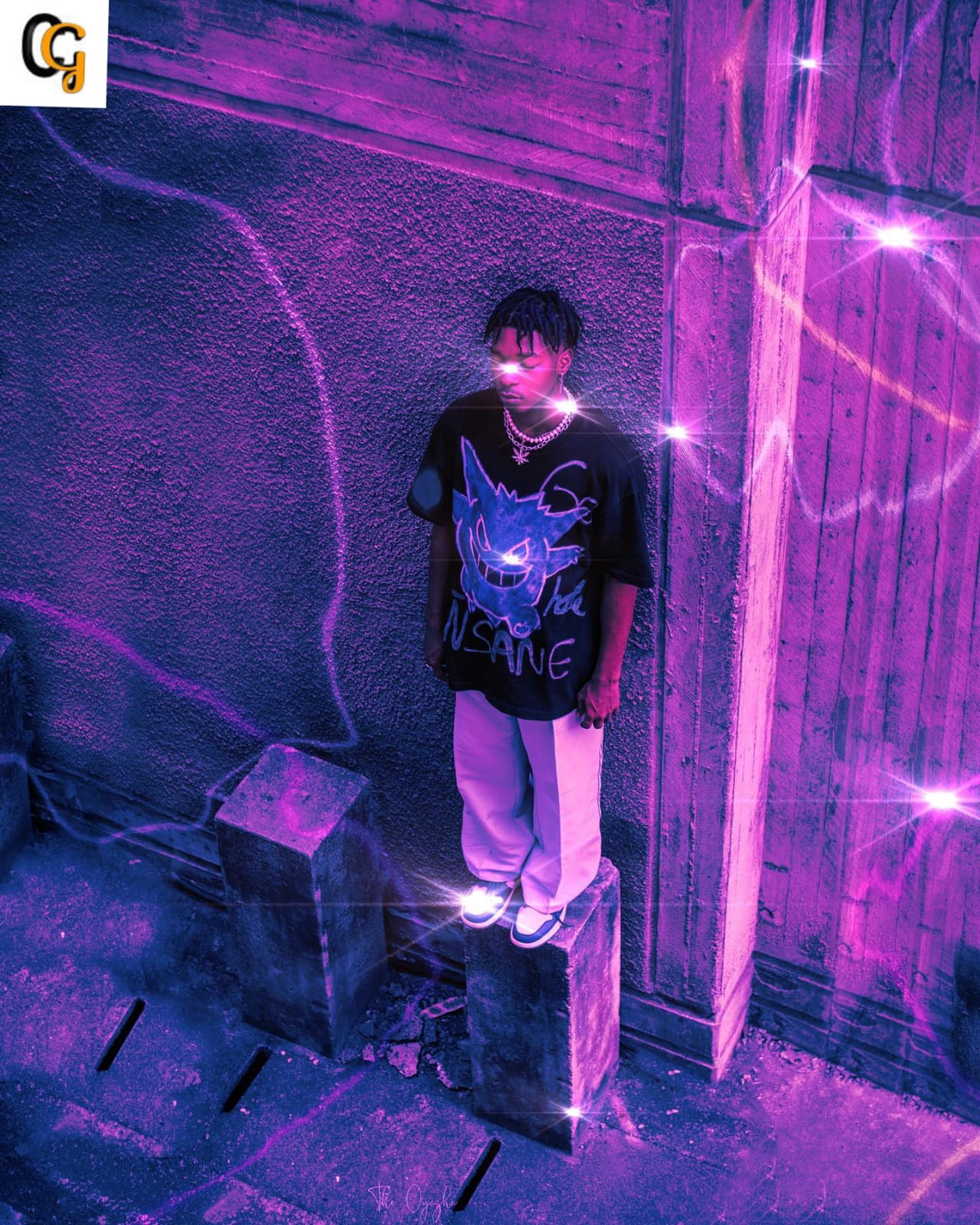 Talking about his Net Wroth, it's not yet released. But we will push more further to search about his Worth net (don't hesitated to check more about him cause we'll keep you updated on daily activities of him).