A BROKEN PIPELINE HAS LED AN ESTIMATED 126,000 GALLONS OF OIL LEAKED INTO THE OCEAN IN CALIFORNIA,(PHOTOS). 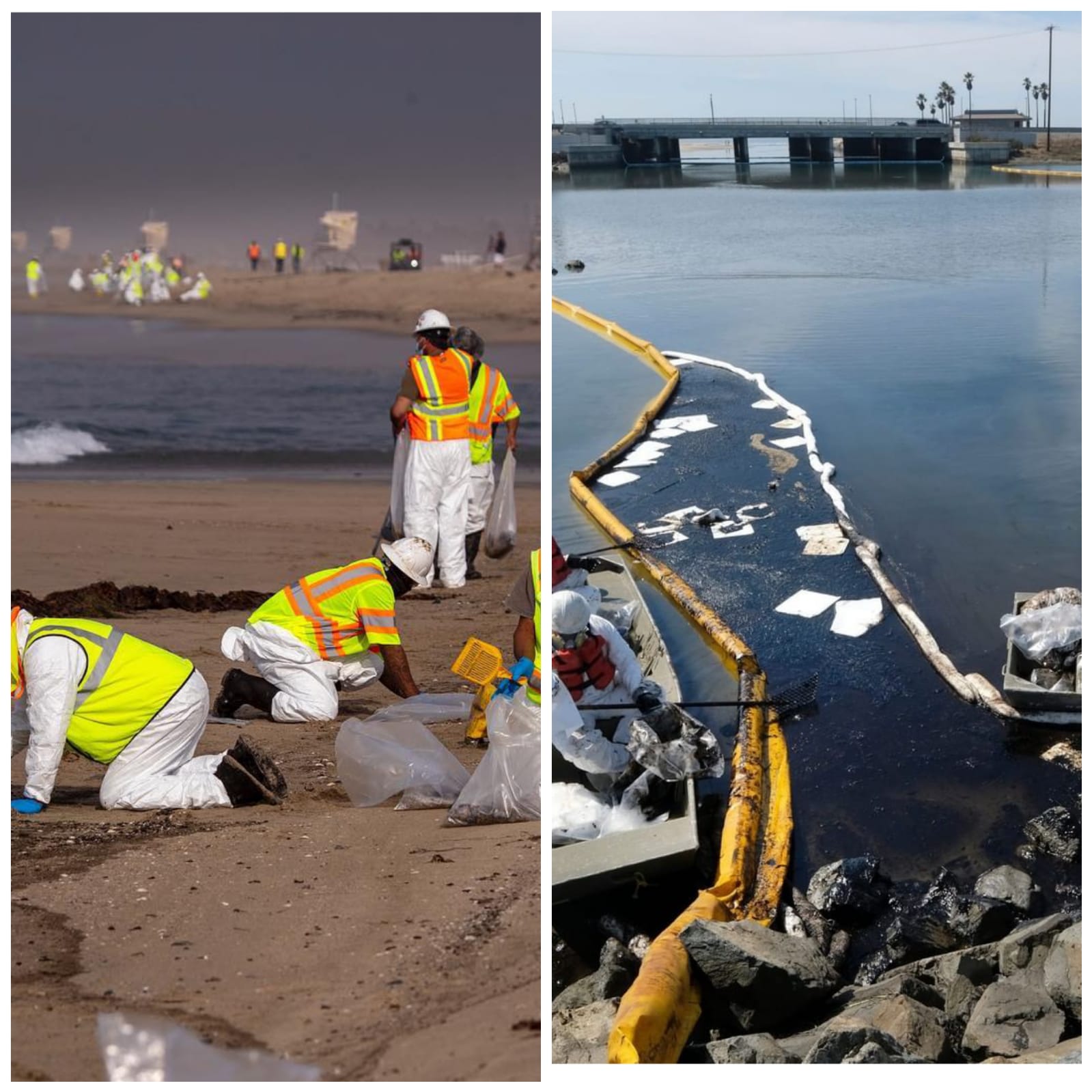 A Broken pipeline has led an estimated 126,000 gallons of oil leaked into the Ocean in California.

According to the news, the U.S. Coast Guard investigates more than 126,000 gallons of oil spilled five miles off the coast of Huntington Beach, the first federal lawsuit linked to the disaster was filed late Monday to recover damages for individuals and businesses damaged by the massive leak. 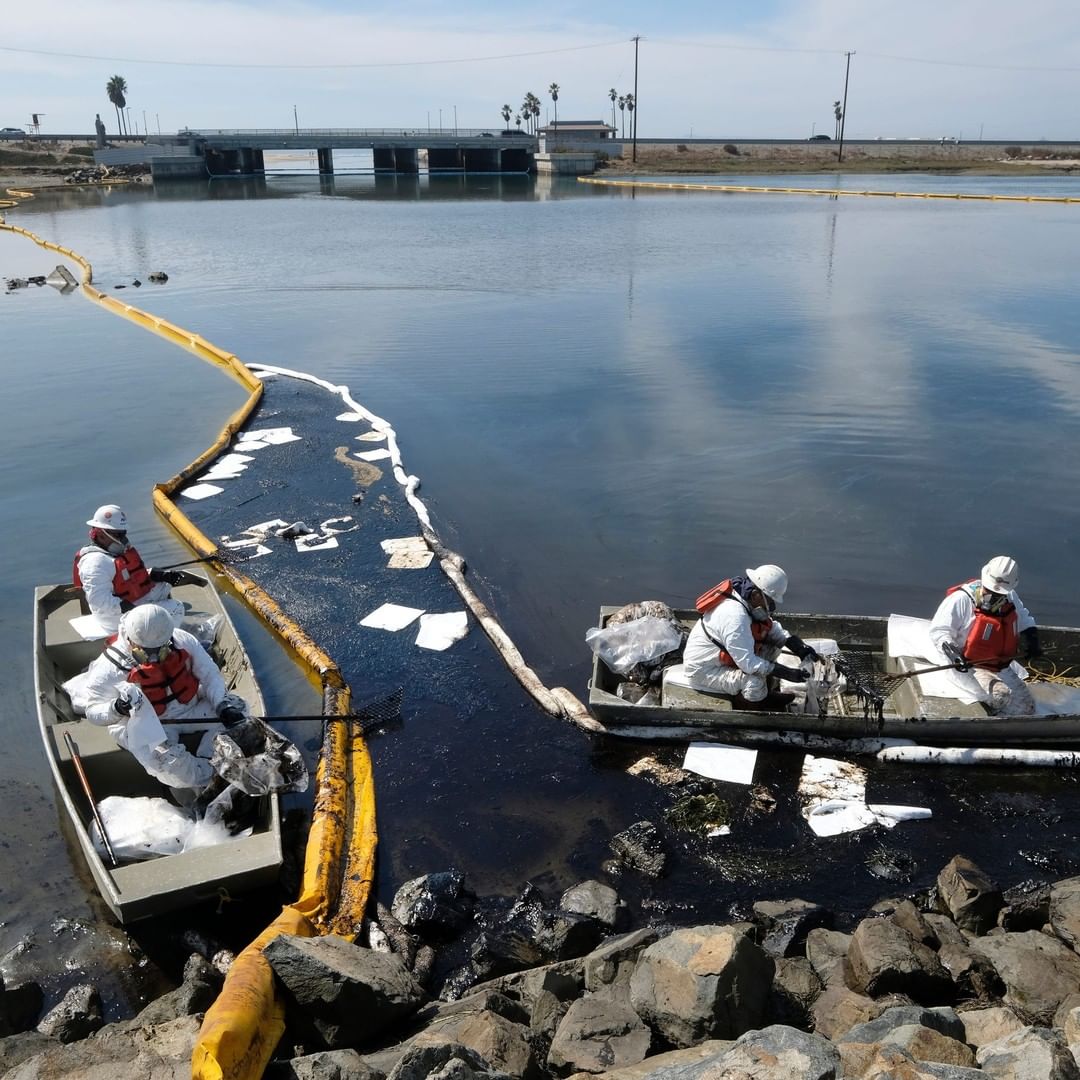 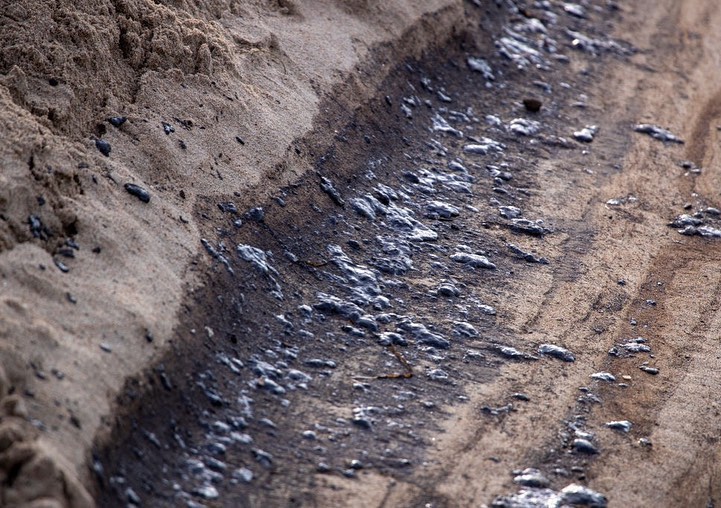 The California Governor known as Gavin Newsom on Monday been 4th Of October  declared a state of emergency in Orange County, directing state agencies "to undertake immediate and aggressive action to clean up and mitigate the effects" of the spill.

The Officials are looking into whether a ship’s anchor may have struck an oil pipeline on the ocean floor, causing heavy crude to leak into coastal waters and foul beaches, authorities said Monday.

according to Orange County Supervisor Katrina Foley, The oil spill reached the shores of Huntington Beach late Saturday – five miles off the coast. Crews were able to remove more than 3,000 gallons of oil from the ocean off the coastline Sunday. 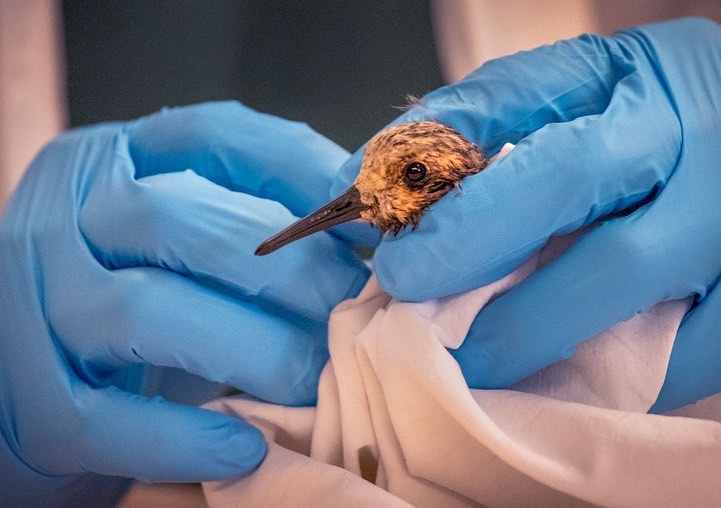 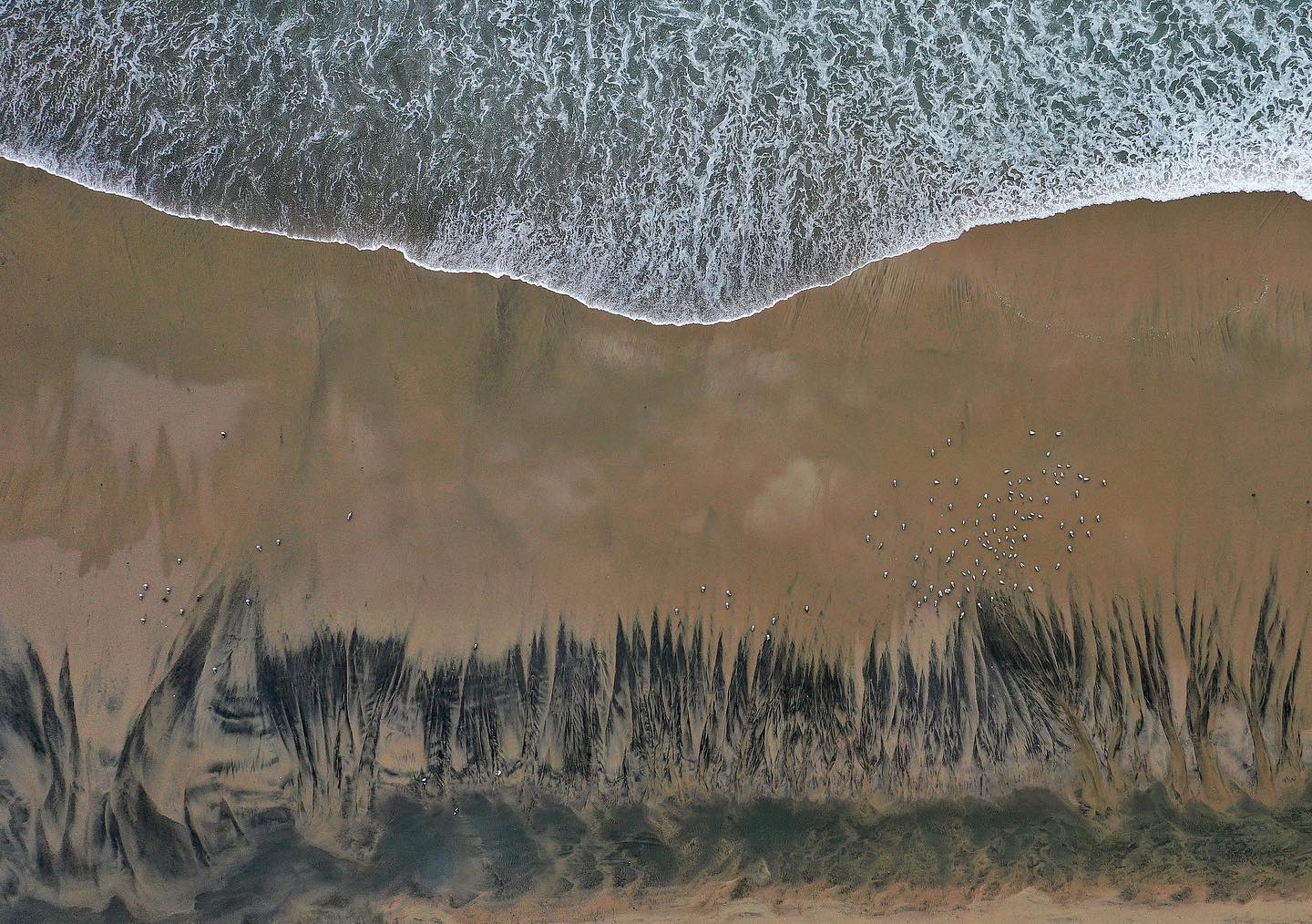 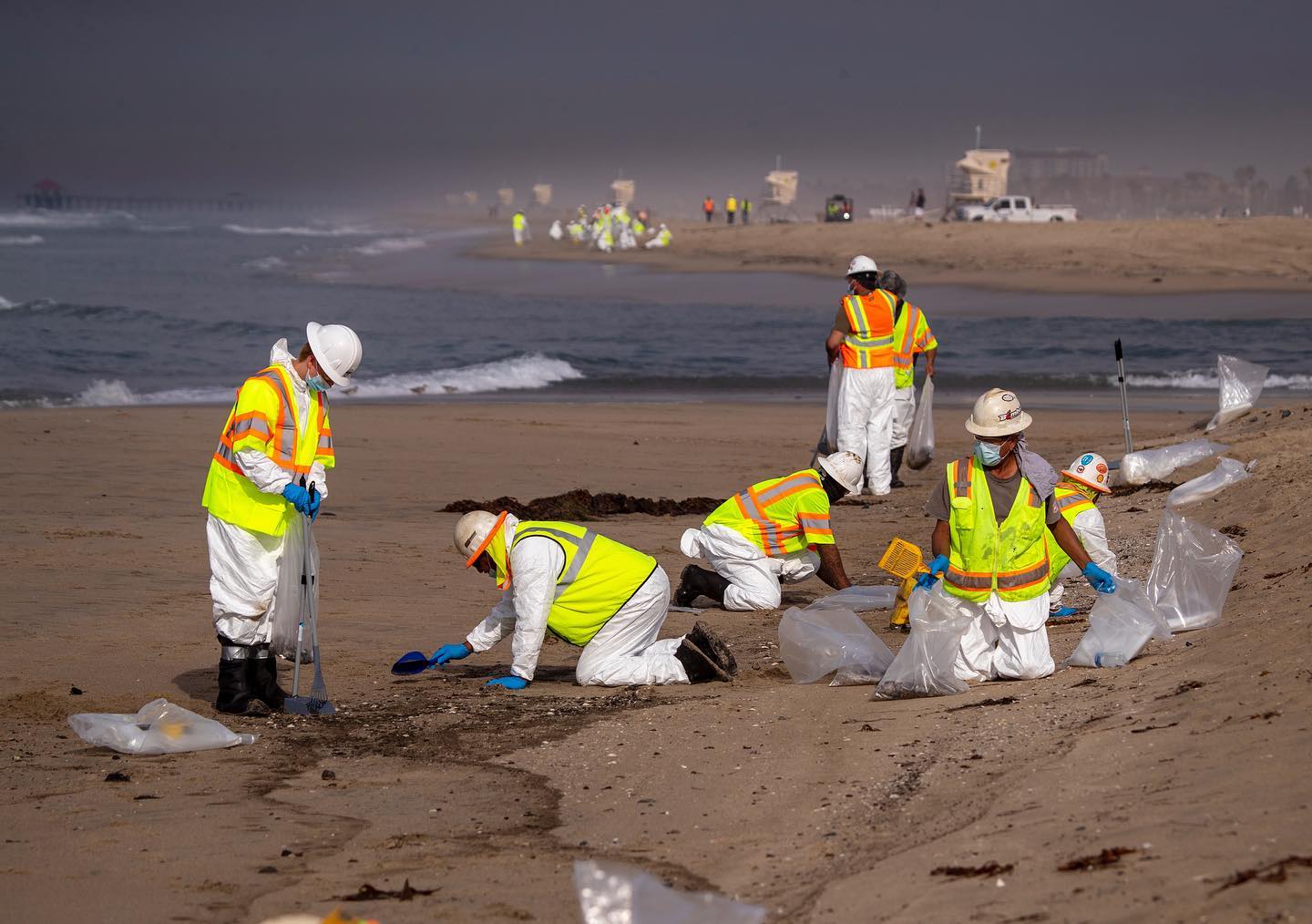 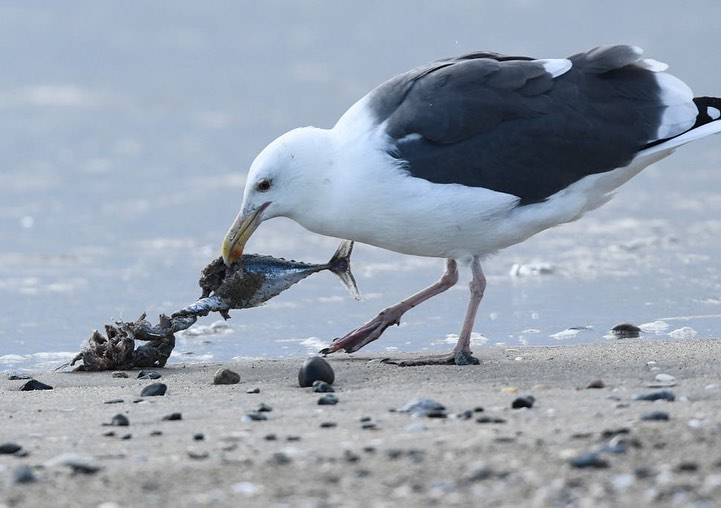 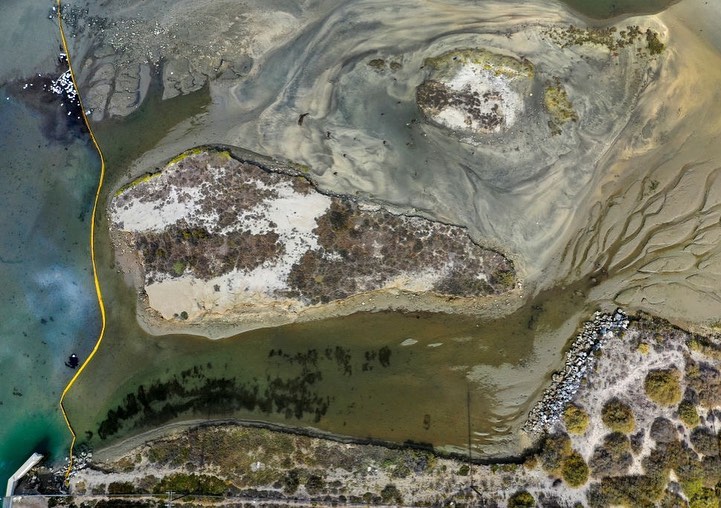 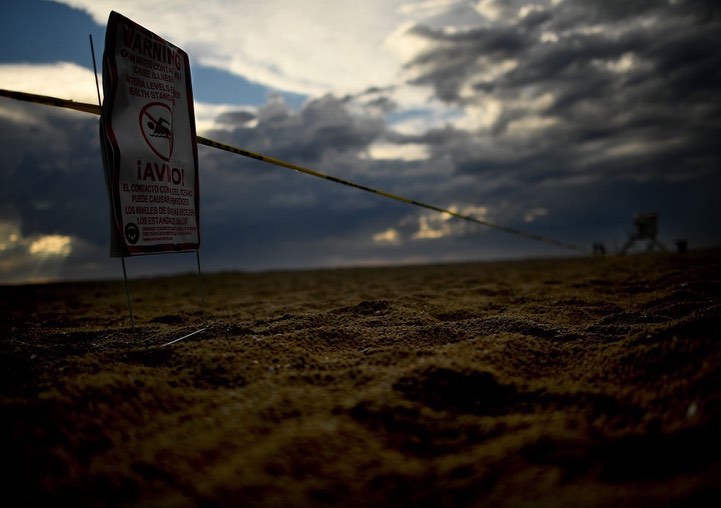