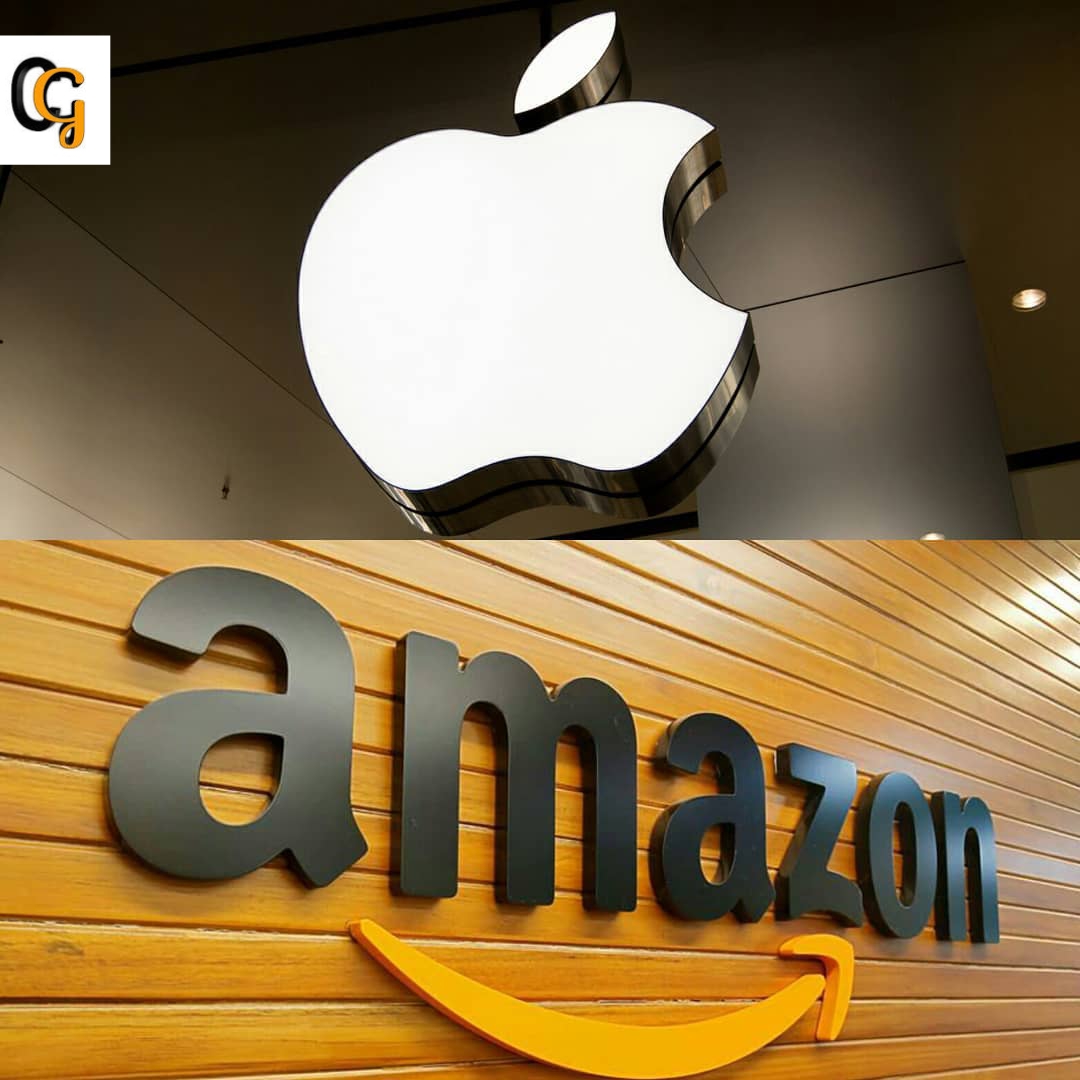 According to the news, Amazon's Audiobook service  said on Friday that  Other Quran and Bible app developers, including Olive Tree Bible Software in the U.S., That  their apps were removed from the store at the government's request. The removals are among a growing number of examples of the impact of China’s more stringent regulations for internet companies. ⁠

The government is expanding its internet enforcement activities beyond the control of online information, making it more difficult to determine the reasons behind the removals. ⁠This year alone, China has taken greater control of the algorithms tech companies use to customize content, limited children’s exposure to video games and tried to bolster data privacy restrictions. ⁠

The Associated Press reported this on  Friday that Chinese Embassy spokesperson Liu Pengyu in Washington declined its request to speak about the removal of specific apps, but that Liu said in a statement that China’s government has “always encouraged and supported the development of the internet.” ⁠