American Rapper, Tyga Has Been Arrested For Beaten His Ex-Girlfriend Camaryn Swanson. 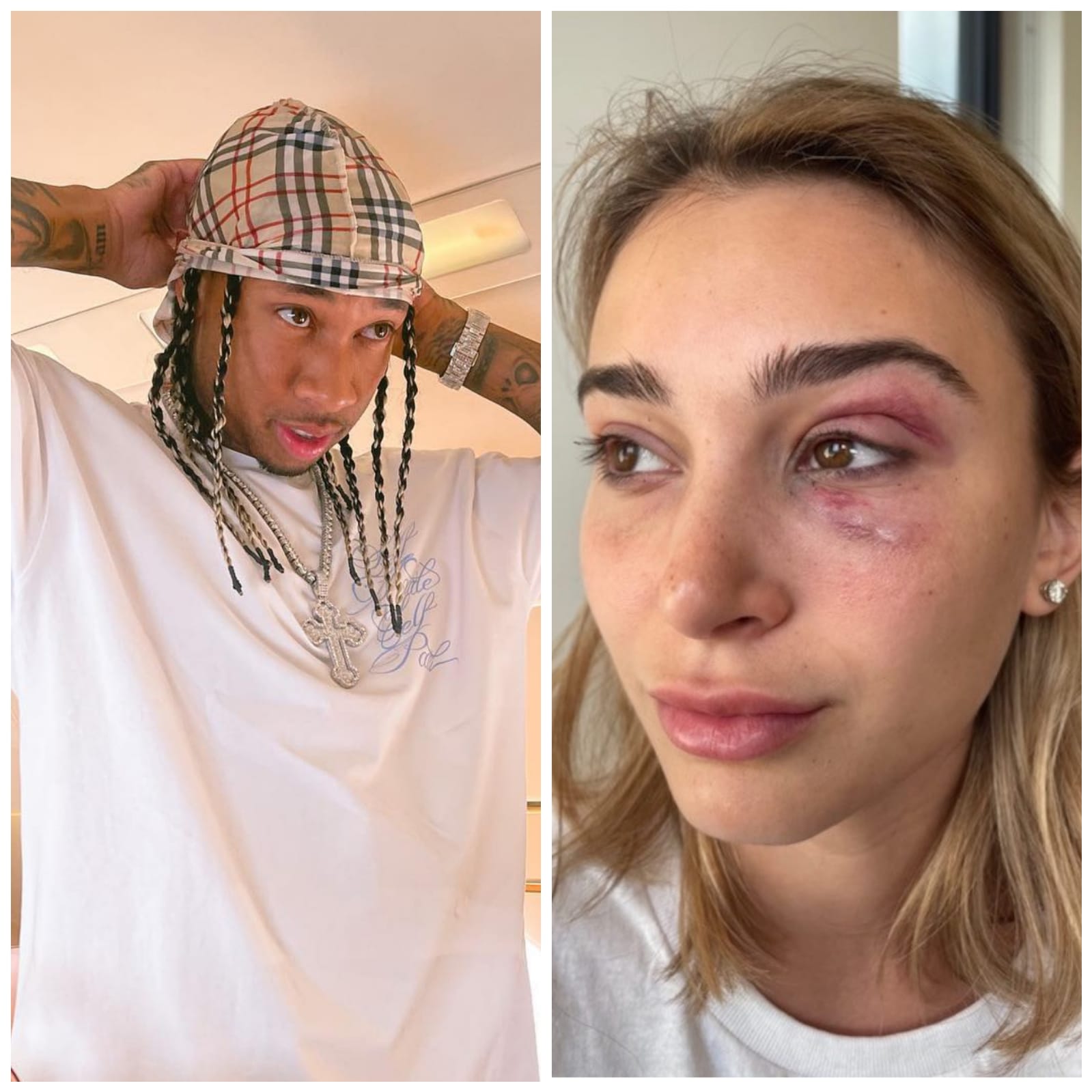 The American singer rapper known as Tyga has been arrested by the Los Angeles Police for an alleged domestic abuse incident against his ex-girlfriend known as Mode; Camaryn Swanson.

According to the news, The 31 years old rapper got arrested by the Los Angeles Police Department's Hollywood precinct on Tuesday Morning been 12th October.

The authenticity of the tweet was confirmed by an LAPD representative to USA TODAY. Tyga was released after posting a $50,000 bond, jail records showed. The arrest comes one day after Steveson's  Ex-girlfriend known as Camaryn Swanson shared photos of alleged abuse to her Instagram  story.

She wrote "physically assaulted" although she didn't name Stevenson Specifically.  LAPD would not confirm the parties involved in the alleged altercation with Stevenson.

"I've been emotionally mentally and physically abused and I'm not hiding it anymore", Swanson wrote alongside a photo of herself with a bruised eye. In another Photo she added, " I'm so embarrssed and ashamed it had to get to this but i have to stand up for myself". 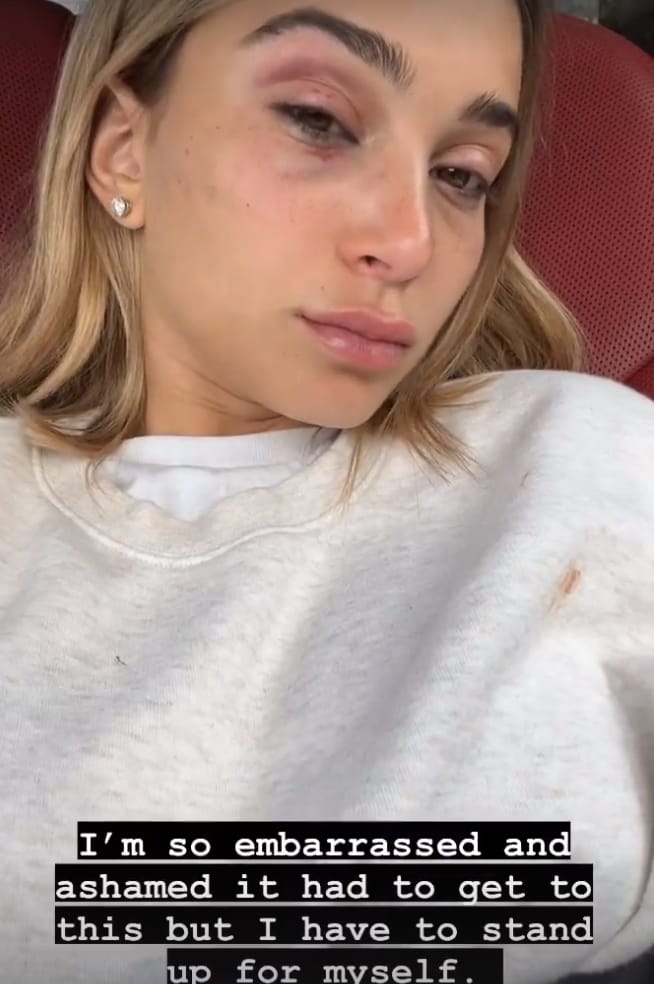