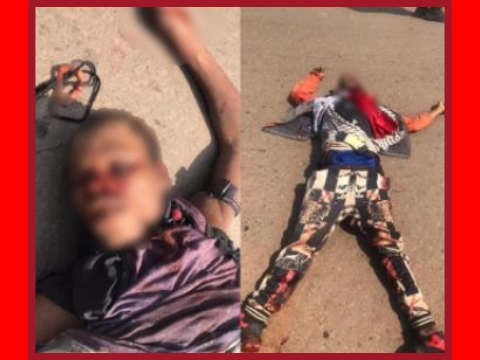 The annihilation of Indigenous People Of Biafra(IPOB) controlled  Eastern Security Network (ESN) fighters in Anambra state has been shot dead by the Nigerian Army.

Nwachukwu also stated that after the attack, Troops swiftly mobilized to the scene and embarked on pursuit of the criminals along Nnewi-Nnobi road. The soldiers made contact with the fleeing gunmen, engaged them and killed four, numbers of weapons and items were recovered from them.