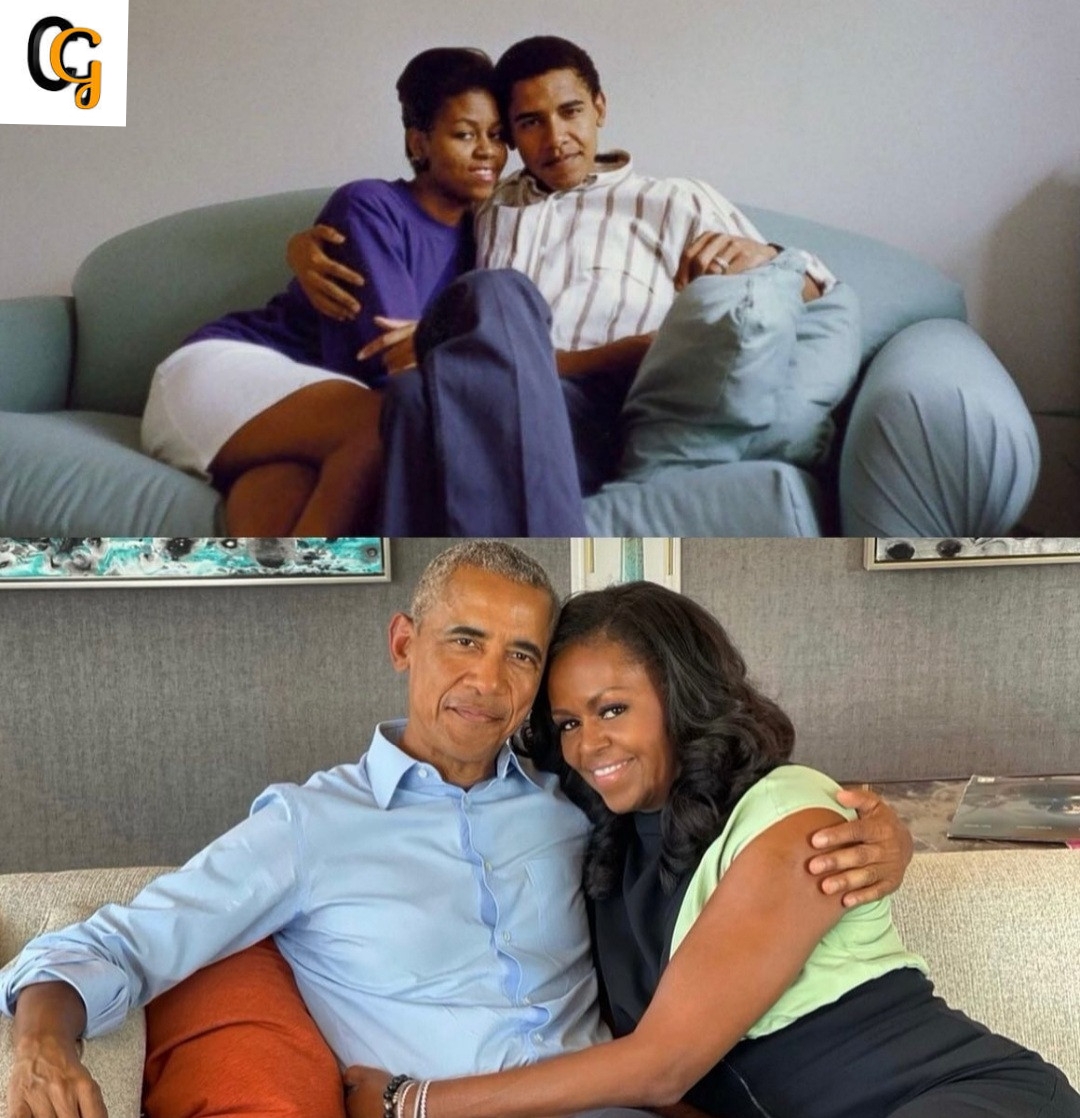 Barack Obama and his wife Michelle Obama are celebrated their 29the wedding anniversary yesterday been 3rd October as they both shared  express their love for each other on their Instagram page.

According to the news, Michelle who shared before and now photos of her Husband (Barack) and her and declared her love for him as she wished him a happy Anniversary. 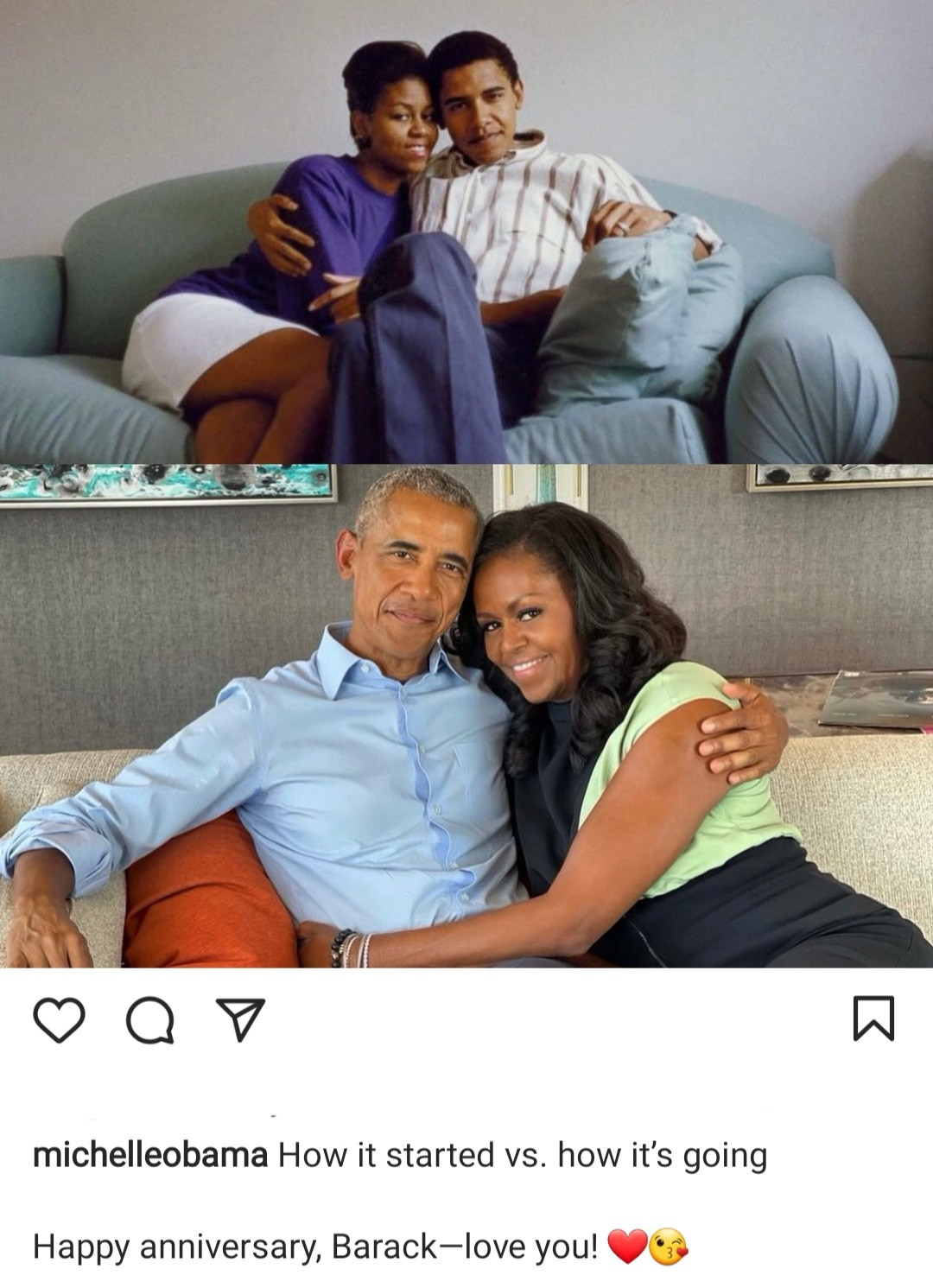 Barack also post same photo and express his love for her as he stated "happy anniversary  Miche! Over the past 29years, I've loved watching the world get to know you not just as a daughter of the south side, but as a mother, lawyer, executive, author, first lady and my best friend. I can't imagine life without you". 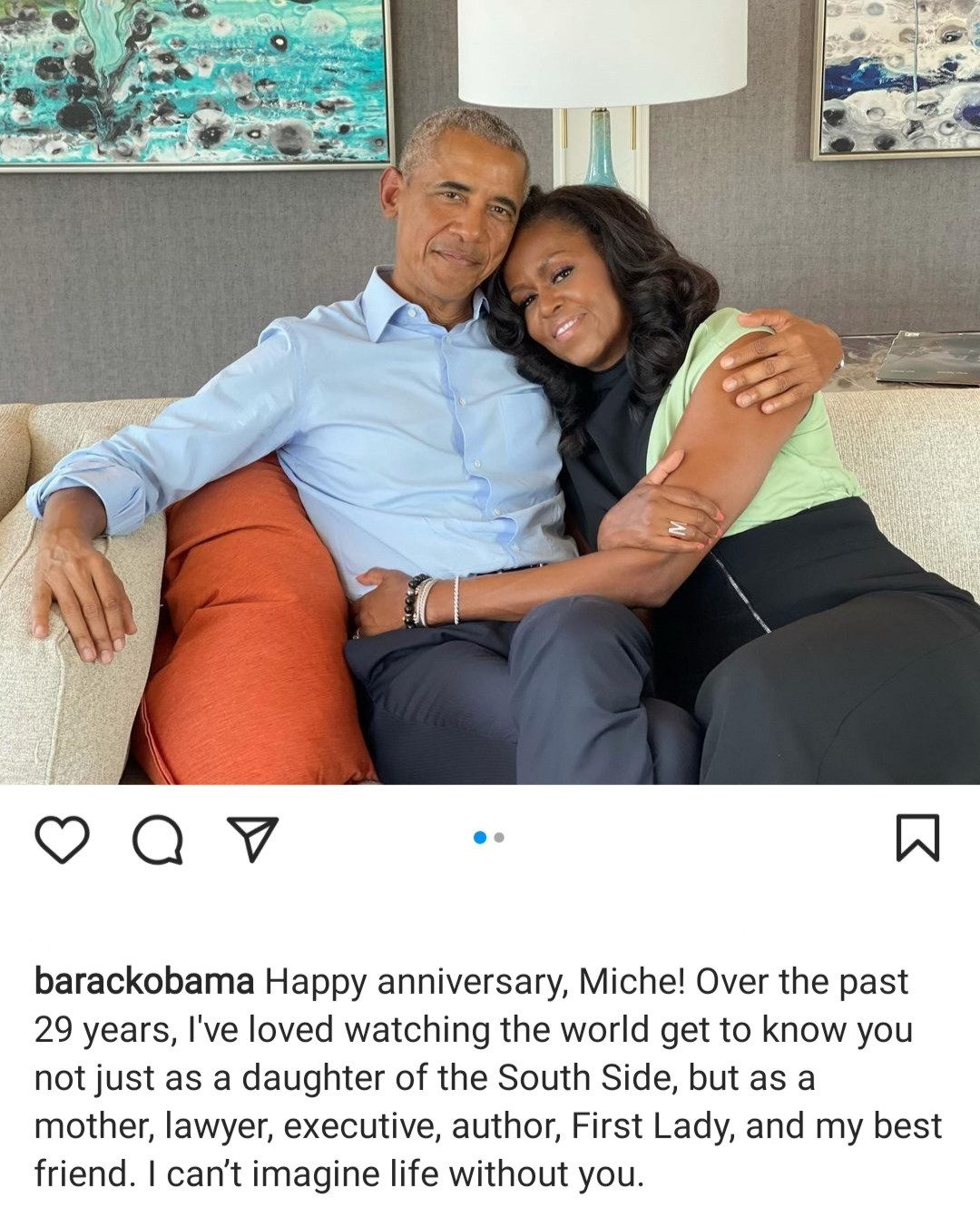