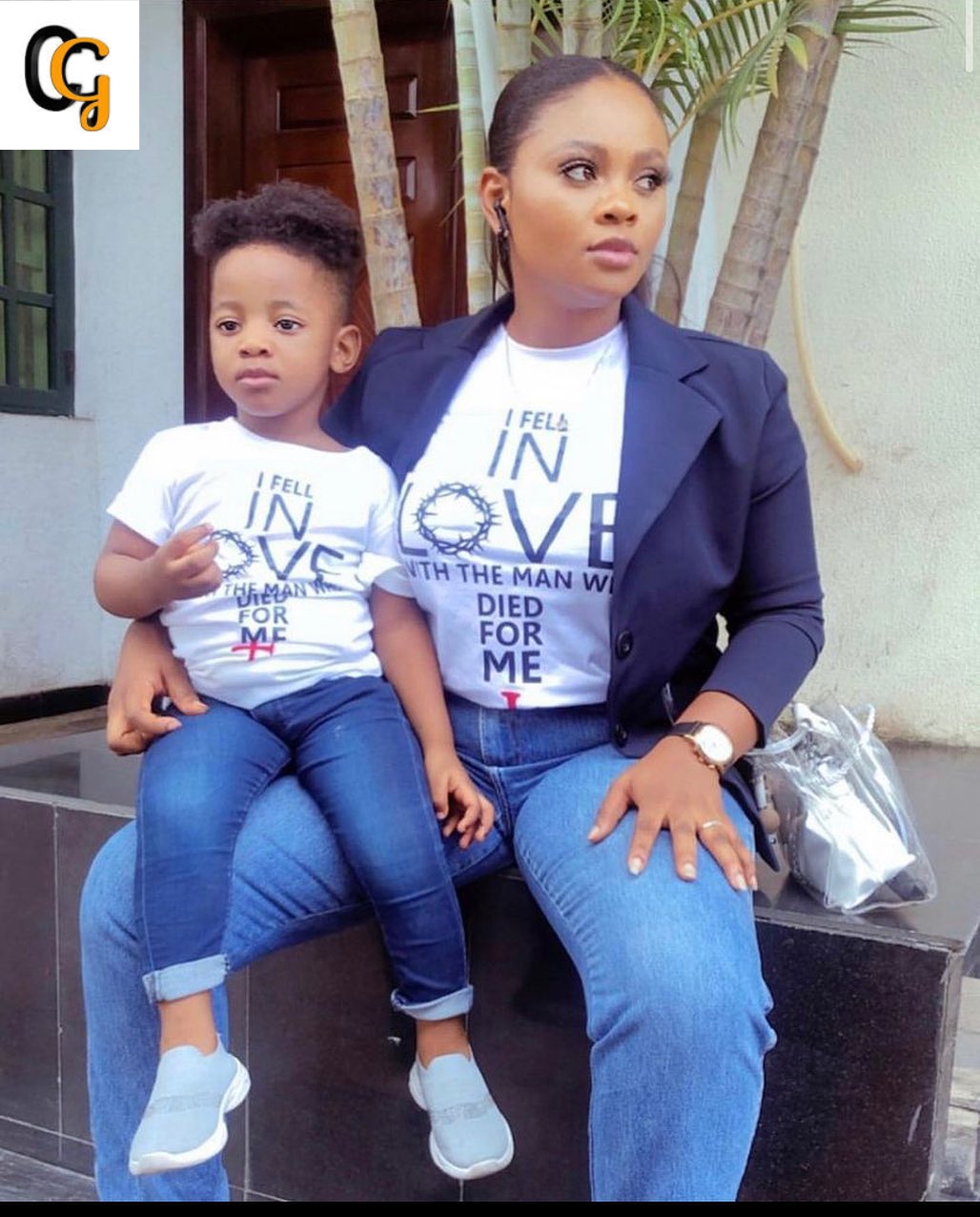 The  Big Brother Naija star known as  Tega Dominic has expressed her frustration over  everything she has been subjected to since after the reality show. 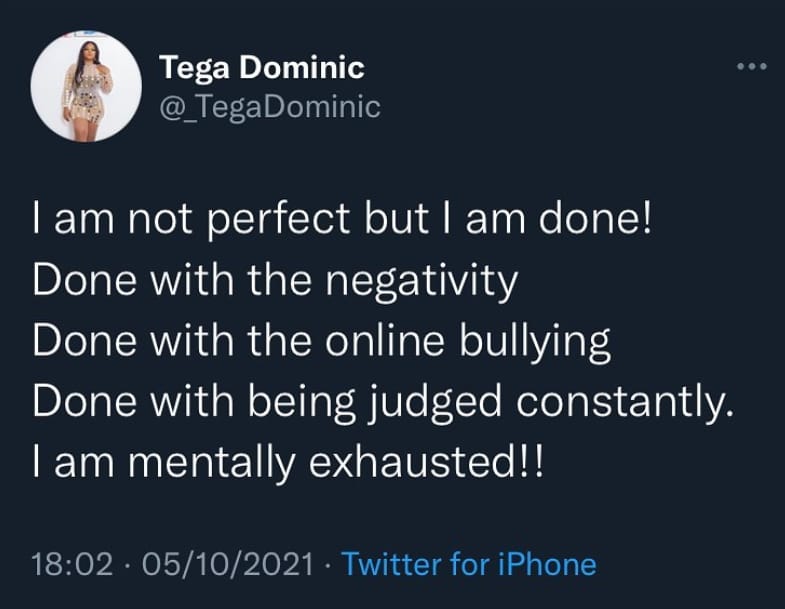