BBNaija:Efe Denied Reports That Organizers of the Show Blacklisted Him, After He Won The Reality Show. 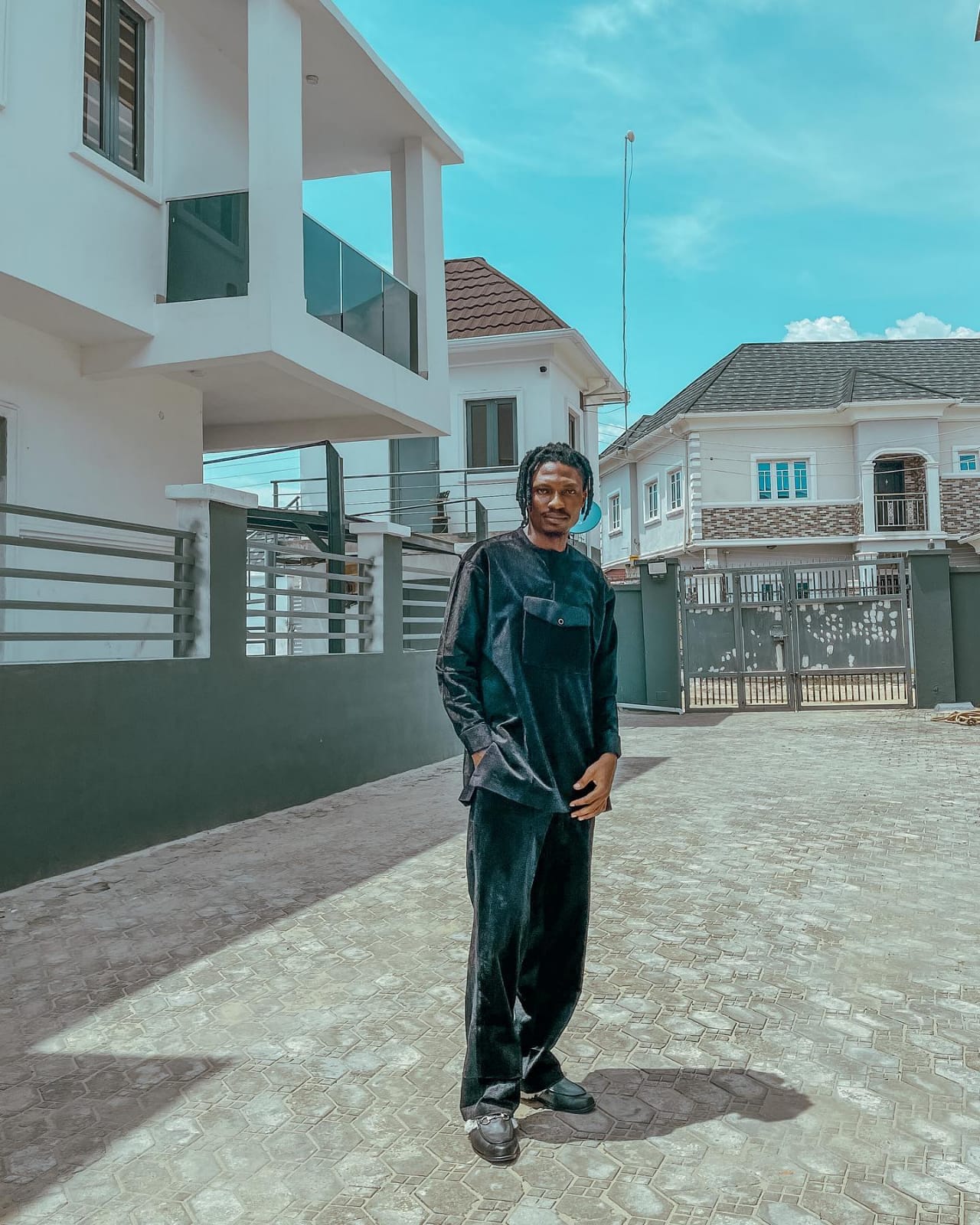 The Big Brother Naija Winner Season 2 known as Efe has denied reports that organizers of the show blacklisted him after he won the show.

According to the news,  Few weeks ago, Noble Igwe who is a media personality  tweet suggested  that Efe, who won the reality Tv show in 2017 was blackedlisted by the show organizers after he sat in his car and asked for the head of multichoice to meet him before he comes out.

In a statement released this morning, Efe stated  that such never happpened and that he has a healthy relationship with the sjhow organizers, 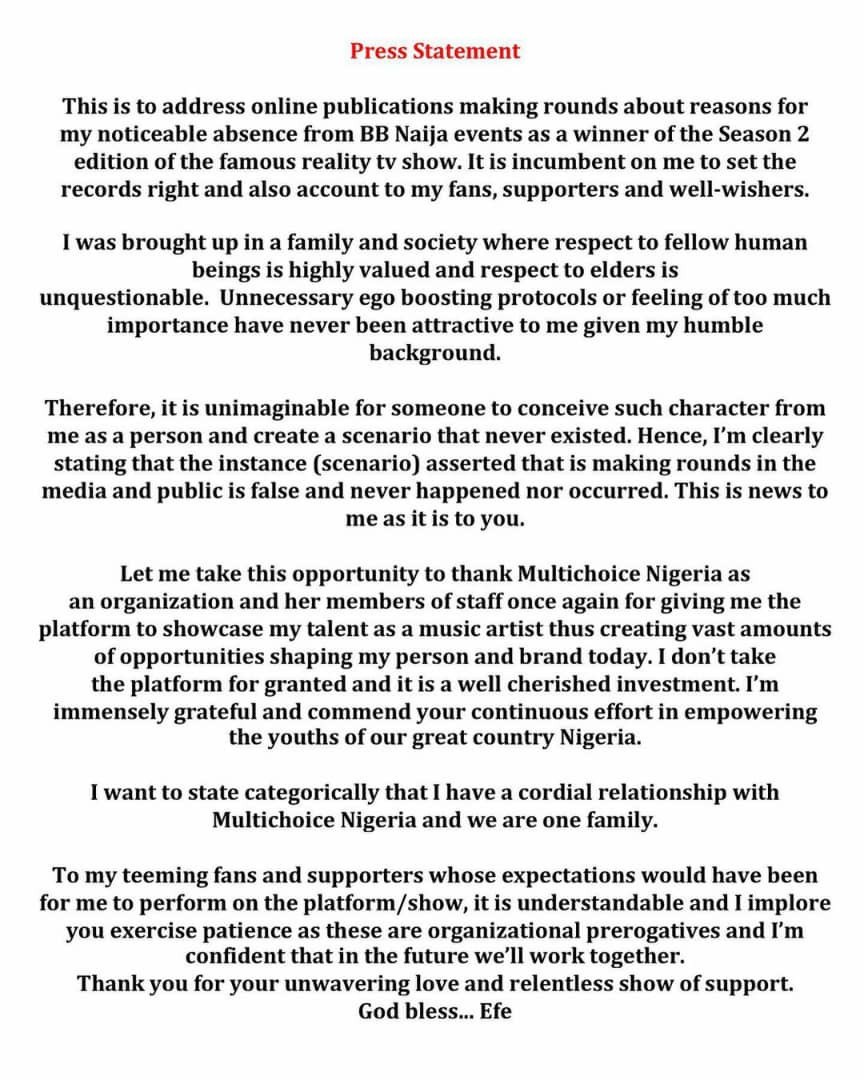