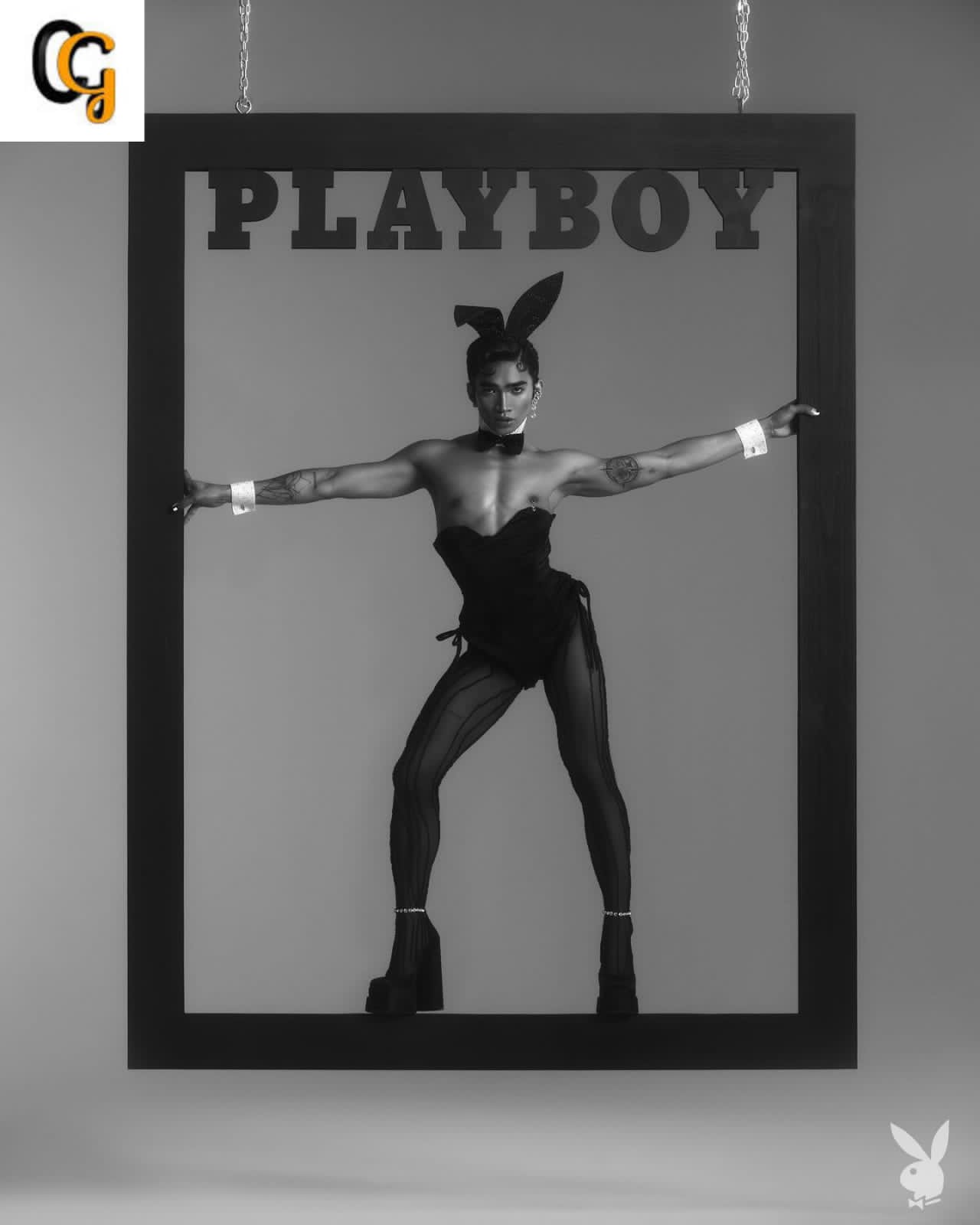 According to the news, Bretman Rock, who is   the first gay man to appear on the magazine's cover. He first gained popularity with his comedy and makeup tutorials on the now defunct-Vine and YouTube. 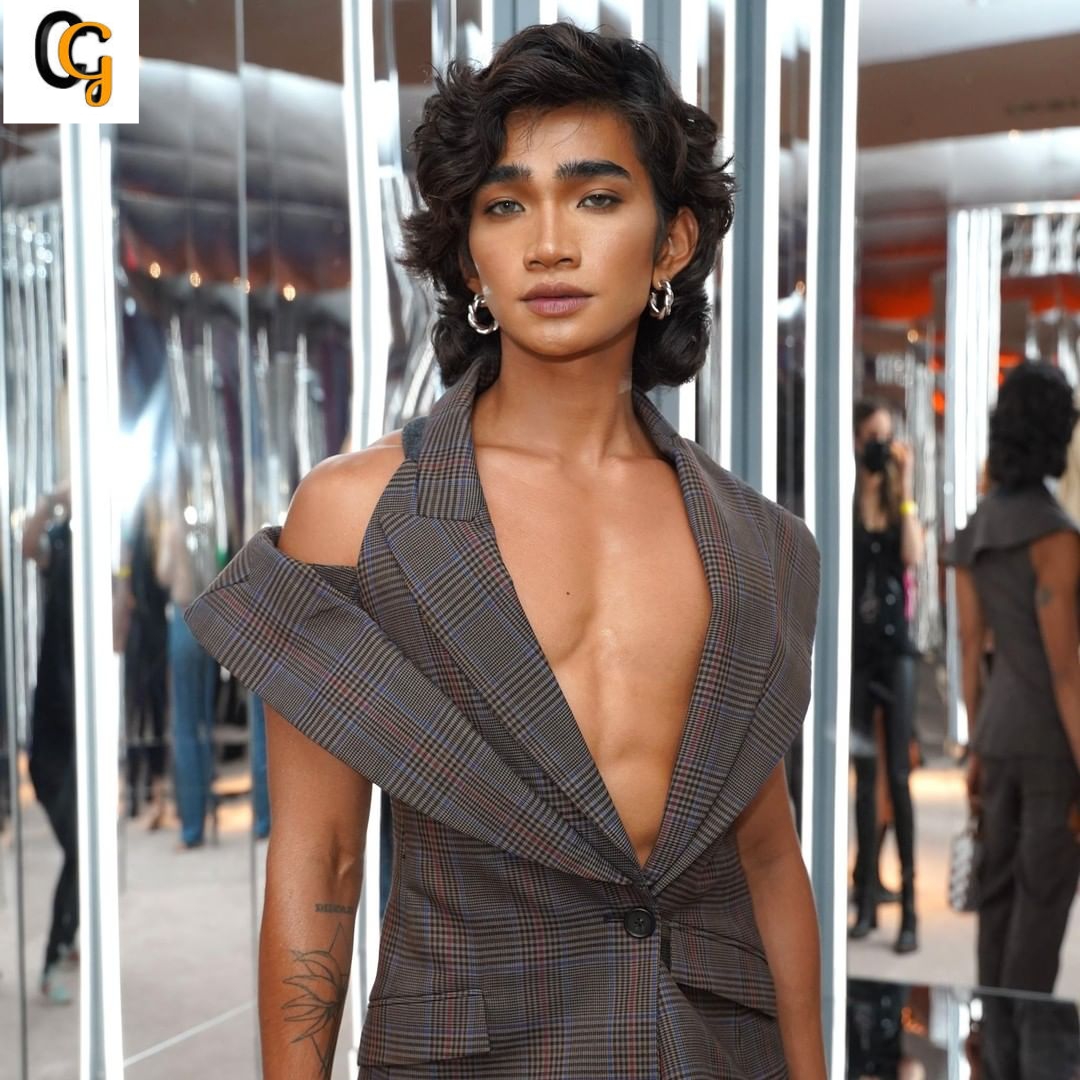 Since then, he has launched a makeup line, starred in his own MTV show, and gained more than 17.7 million followers on Instagram.

He said, "For Playboy to have a male on the cover is a huge deal for the LGBT community, for my brown people community and it’s all so surreal. A total ‘is this even (expletive) happening right now?’ type of vibe. And I’m so pretty,". 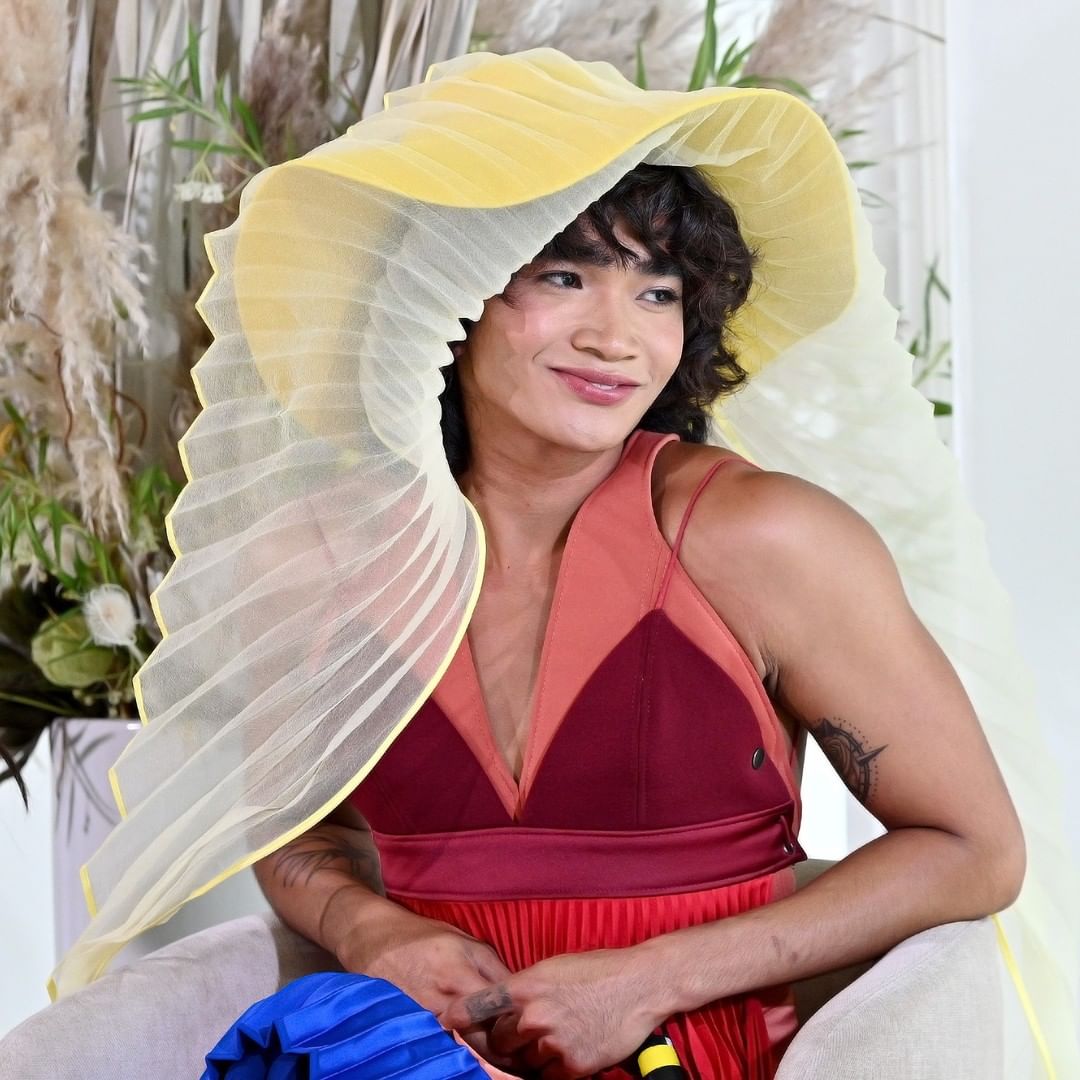