Deontay Wilder Undergo Surgery After He Was Defeated By Tyson Fury. 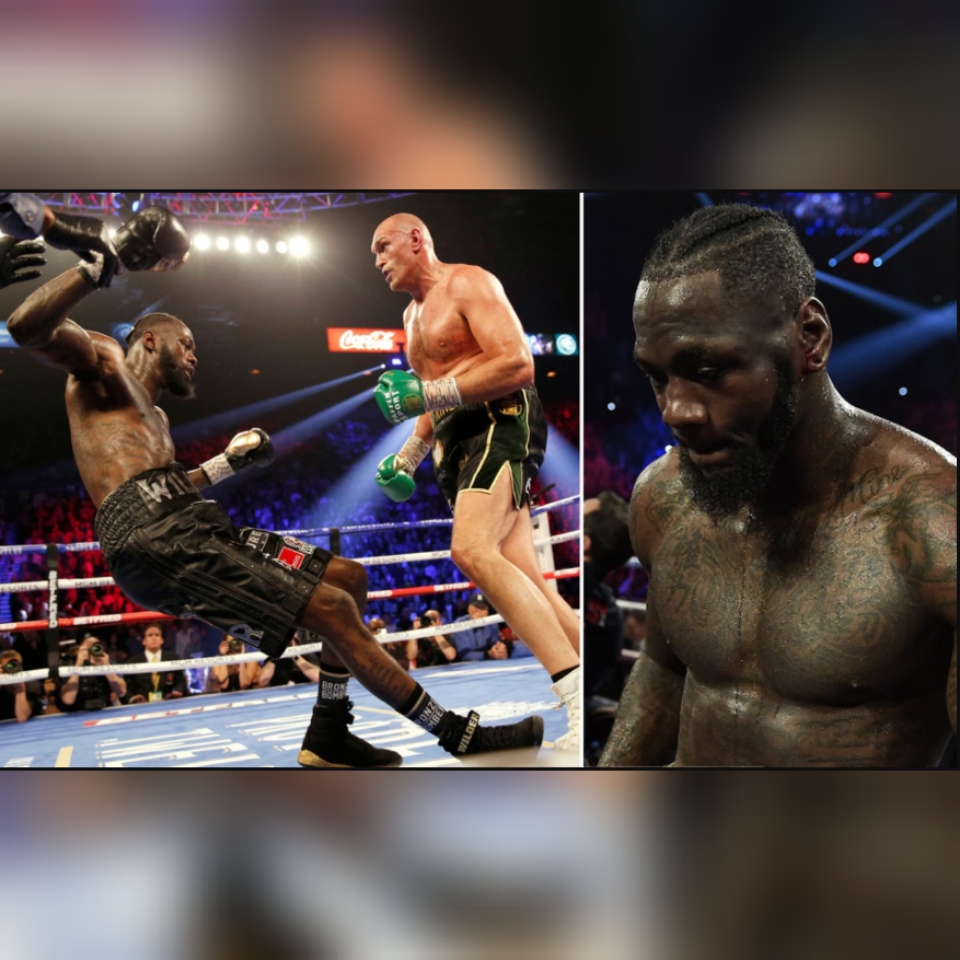 Deontay Wilder Undergo Hands Surgery after a fight between him and Tyson fury, which he got defeated by Tyson.

According to the news, Wilder was brutally knocked  out by Tyson in round 11 of their trilogy which was his second consecutive defeat to the British boxer.  it was claimed that Wilder had broken his hand during the fight. And will now receive emergency surgery next week after returning home to Alabama following the grueling Las Vagas Thriller.

he is sore but he  was ok, he was home yesterday, he's healing and at this point, if everything is ok, after the hand surgery he'll probably look to enter the ring mid next year, like April or May."

He was immediately taken to hospital after the defeat, where he had subsequent medical check ups on his health.