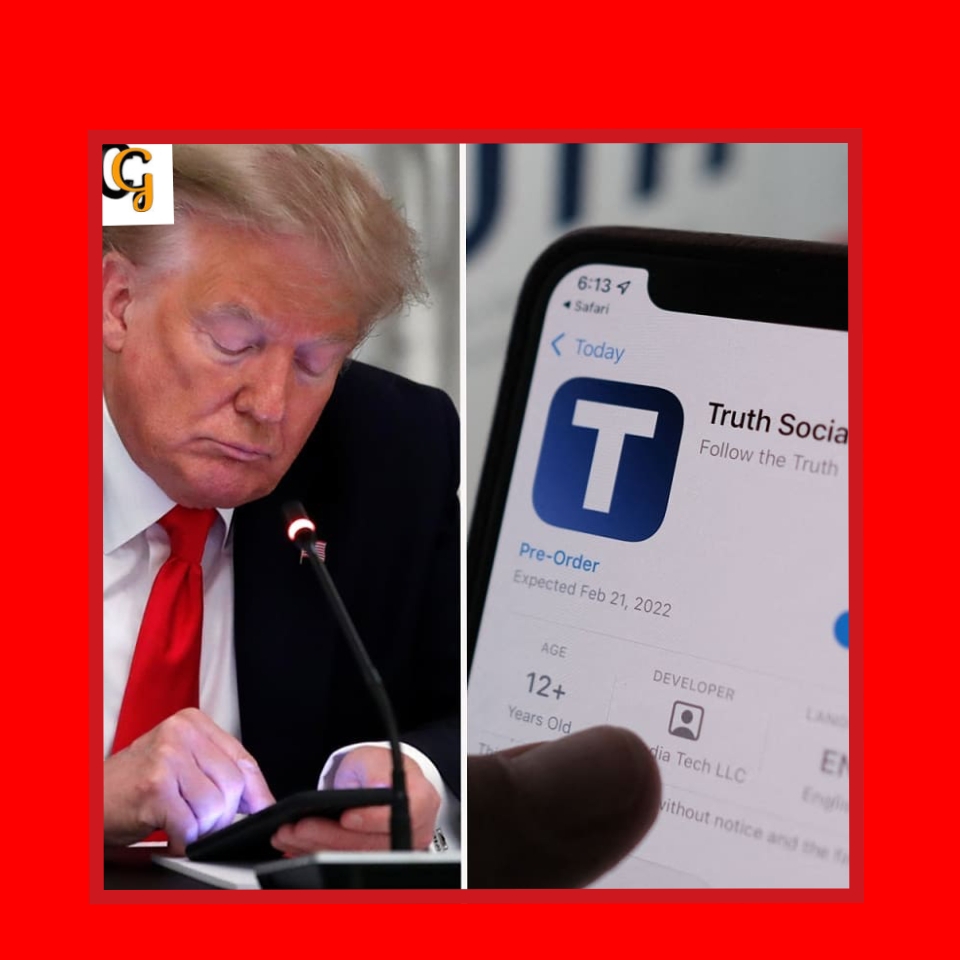 According to the news, Trump media & Technology Group (TMTG)  has merged with Digital world Acquisition Corp to become a publicly listed company with a potential valuation of up to $1.7 billion. 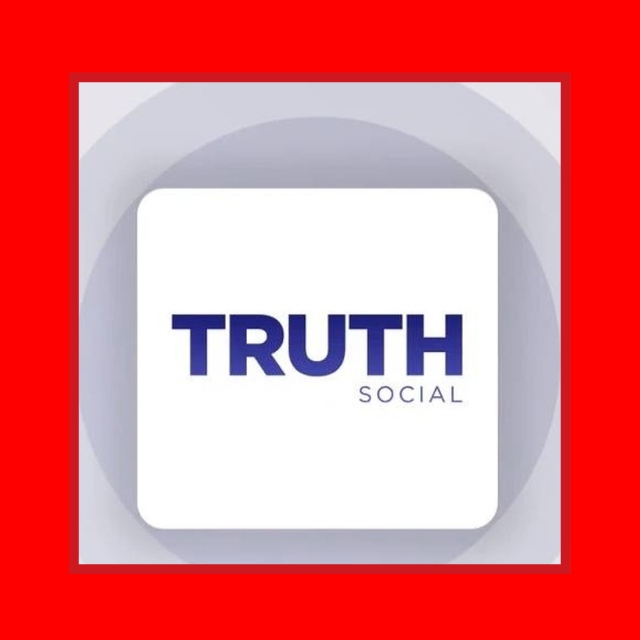 Trump also said that, Truth Social is set to Launch in early @022, to compete with the likes of Facebook and twitter ( two sites that  have banned his accounts). He also reveal that he will launch a "subscription video on demand service to rival Google's YouTube

I created TRUTH Social and TMTG to stand up to the tyranny of Big Tech, We live in a world where the Taliban has a huge presence on Twitter, yet your favorite American President has been silenced.

The move is a fulfillment of a promise to create a conservative media competitor  to combat the liberal activism against his administration and in the 2020 presidential campaign, According to Trump. "I am excited to send out my first TRUTH on TRUTH Social very soon,  TMTG was founded with a mission to give a voice to all. I'm excited to soon begin sharing my thoughts on TRUTH Social and to fight back against Big Tech, Everyone asks me why doesn't someone stand to Big Tech? well, we will be soon".