I And Janemena Have Had "Dirty S*X",- Tonto Dikeh's Ex-Boyfriend Confessed In Leaked Audio Recording. 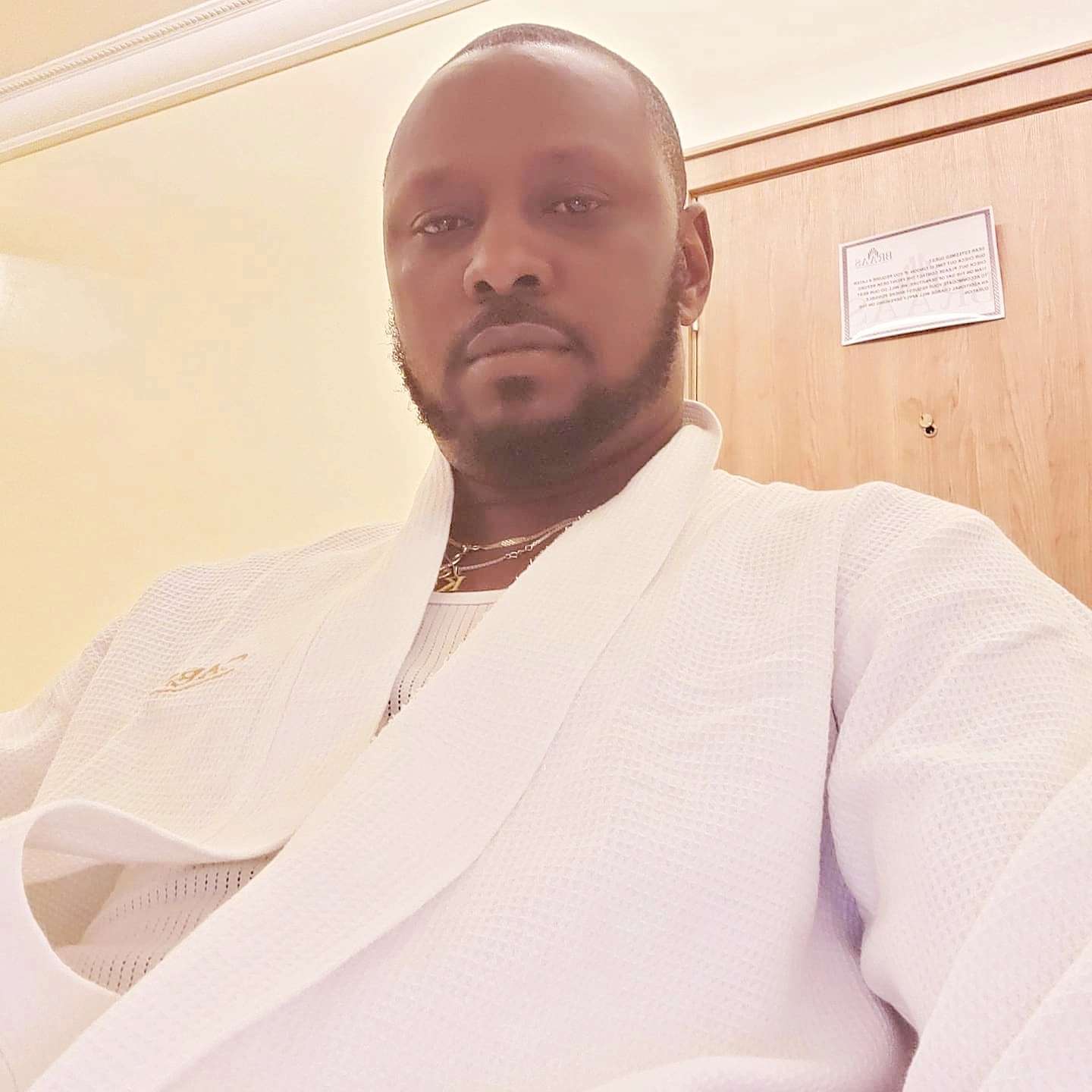 Tonto Dikeh's ex-boyfriend known as  Prince Kpkpogri, who is also a politician confessed on a leaked audio record that he had sex with Jane.

According to the news,  A Leaked audio recording that has since gone viral and Kpokpogri could be heard telling actress Merit Gold that he has slept with "jane" several times and that she is very good in bed.  This happened weeks after Tonto alerted Janemena, who is a married social media influencer and dancer that Kpokpogri has old and recent sex tapes.

She stated that she will institute legal action if Tonto fails to carry out her requests in one month. This afternoon an audio recording of prince discussing a certain jane's s*xual prowess was shared online

In the audio recording, Prince who spoke in  pidgin English hinted that he and jane have dated for long and that each time he thinks of her, he gets an erection.

He said he and jane  have had "dirty Sex" and that jane mentioned to him that the sex they've had she has not experienced it with her husband in the nine years they've been together. prince mentioned that he and jane can  ahve s*x from morning till night and that if they are tired, they will rest and cobtinue later.