I Can't Return To Where I was Pushed Out- Obaseki. 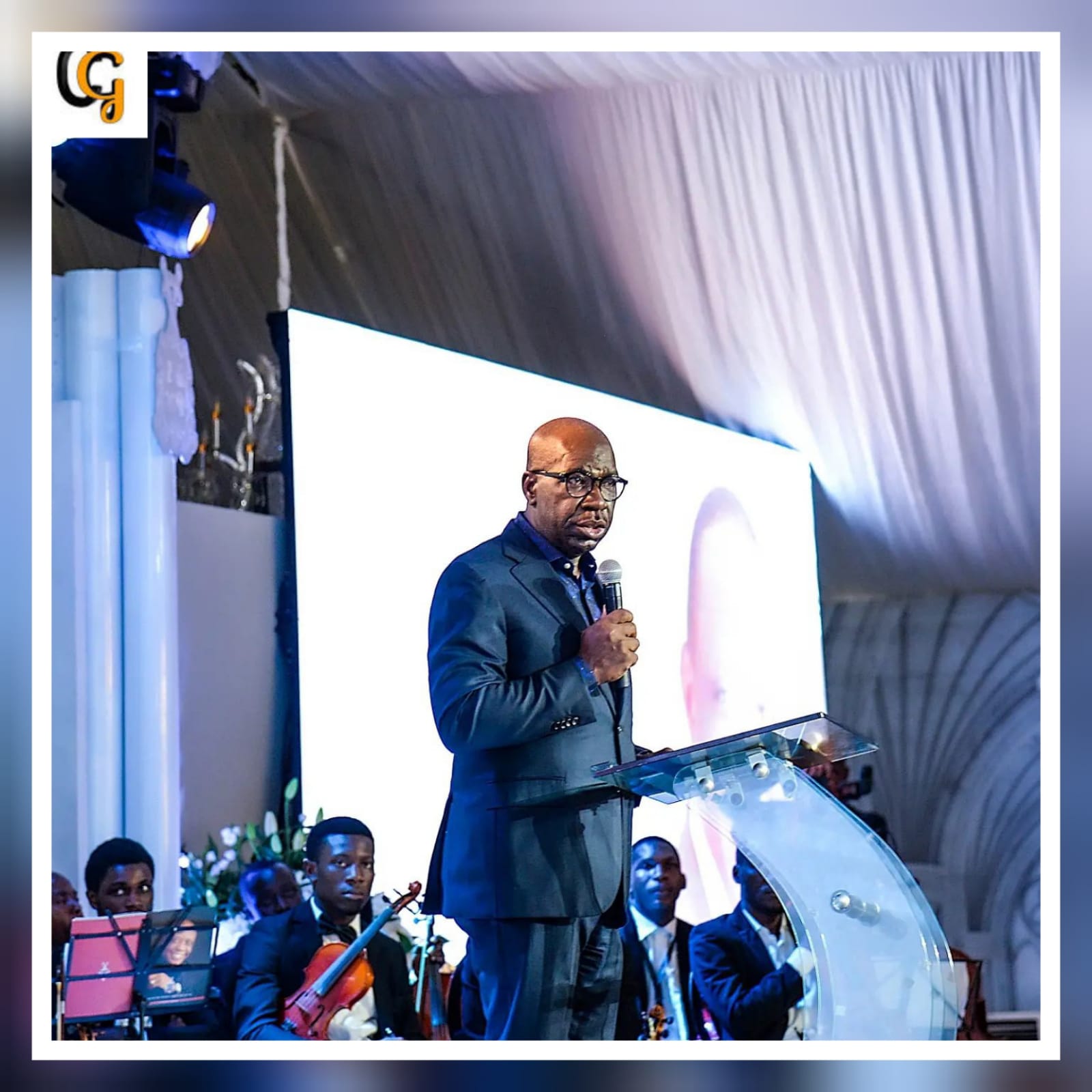 The Governor of Edo State known as Godwin Obaseki has squashed rumors of planning to return to the All Progressives Congress (APC) where he was first elected.

According to the news, Obaseki gave the reassurance on Wednesday been October 13 as he addressed state House  correspondents after a meeting with president Muhammadu Buhari at the presidents villa Abuja.

But he did not leave the APC pn his own terms, he stated that he won't be leaving the people's Democratic party which gave him succor when he was in need, Obaseki also stressed that he has a conscience and also a politician with integrity

" I think I've shown that i'm a politician with integrity and i have made it very clear that i didn't  leave the other party on my own, i was pushed out of the party and someone else gave me cover , gave me an opportunity. it will not be right thing to do to now leave who helped you, who gave you the umbrella in your storm and then go back to the person who pushed you out".

Commenting on the Senate's decision to allow the independent and National Electoral Commission to transmit election results electronically, Obaseki noted that he was able to win his re-election campaign due to the deployment  of technology.