International Criminal Seeks Investigation Into The Abduction Of School Children In Northern Of Nigeria. 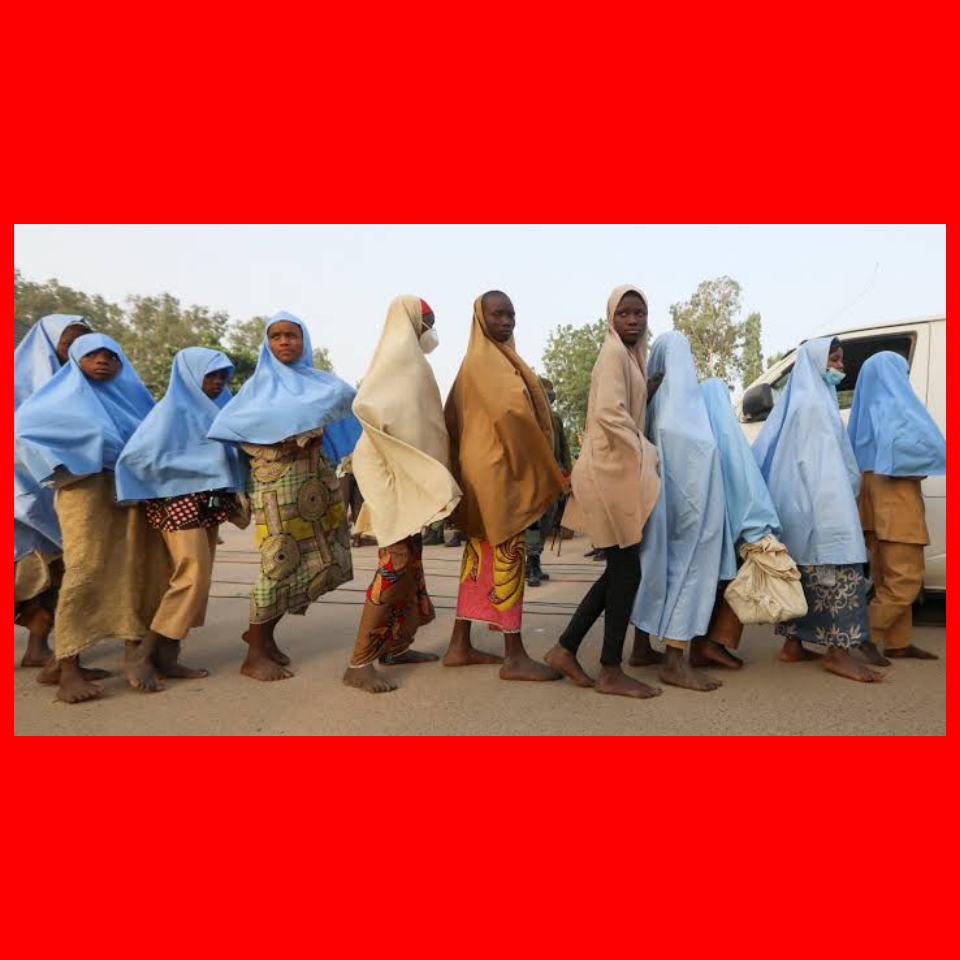 The International Criminal Court known as (ICC) have set to seek investigation into cases of bduction of school children in Northern part of Nigeria.

According to the news, The Prosecutor said it will also investigate  the closure of schools and the "persistent failure of Nigerian Authorities at both the federal and state levels to end the abduction.

The agency's deputy known as  Kolawole Oluwadare, The ICC prosecutor's decision followed a petition sent to the court by The Socio-Economic Right And Accountability Project  (SERAP) according to a statement released on Sunday been 24th October said  that SERAP had  in the petition dated 4th September 2021 urged the ICC prosecutor known as Mr Karim A A. Khan, QC, To "Push for those suspected to be responsible and complicit in the commission of these serious crimes, to be invited and tried by the ICC".

SERAP argued that "The severe and lifelong harms that result from depriving children the right to education satisfy the gravity of harm threshold under the Rome Statute".

Responding the ICC prosecutor in a letter with reference number OTP-CR 363/21 and dated 22 october 2021 confirmed to SERAP that "the criteria for opening an investigation into a string of abductions and closure of schools in some parts of Nigeria have been met".

The letter signed on the prosecutor's behalf by Mark P. Dillion, head of the  information and Evidence Unit, read in part. "On behalf of the Prosecutor, I thank you for communication received on 13/09/2021 as well as any subsequent related information".

"the preliminary examination of the petition in considered complete under Article 53 of the Rome Staute the next step in the judicial process is for the prosecutor's office to prepare and submit a request to the Pre-Trial chamber for authorization to open an investigation on Nigeria. Once submitted. the request will be made publicly available on the court's website www.iccpi,int

Your communication will be forwarded to the relevant team to be analyzed together with other related communications and other available information in the context of any future investigatins, we thank you for your interest in the ICC".

SRAP deputy director, kolawole Oluwadare said , "by this decision the ICC prosecutor has taken a significant step toward ensuring that  those suspected to be responsible for grave crimes against Nigerian schoolchildren are exposed and held to account.

The victims of these crimes deserve justice, impartial justice and reparation will deal a decisive blow to impunity of perpetrators, and improve access of Nigerian children to education. SERAP will work closely with the ICC to achieve these important objectives.