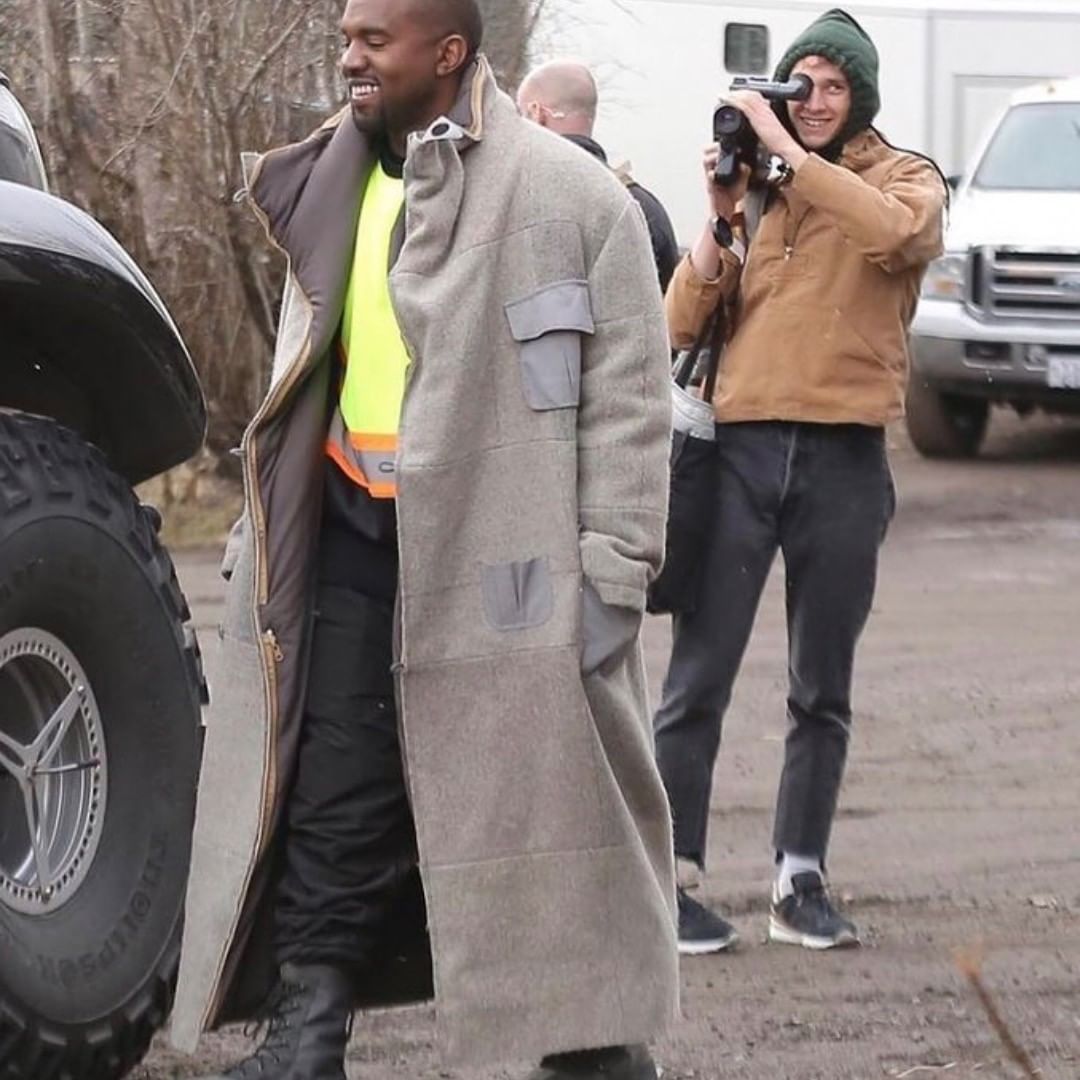 According to the news, A judge in Los Angeles approved kanye west  request to formally change his name from Kanye Omari West to just Ye, with no middle name or last name, according Rolling Stone and Deadline.

Kanye west who is 44-year-old musician originally filed the petition to change his moniker in August, citing ​"personal reasons."

However, the summer was not the first time the rapper, music producer and clothing entrepreneur discussed the change to Ye.

In 2018, he announced on Twitter that he's no longer "the being formally known as Kanye West… I am YE." Some may refer to Ye as an alter ego, but West explained in another tweet: "Who or what is Kanye West with no ego? Just Ye."