Lastma Reacted To A Video Clip Of A Driver Who Stripped Naked Fighting An Official Lastma Agency. 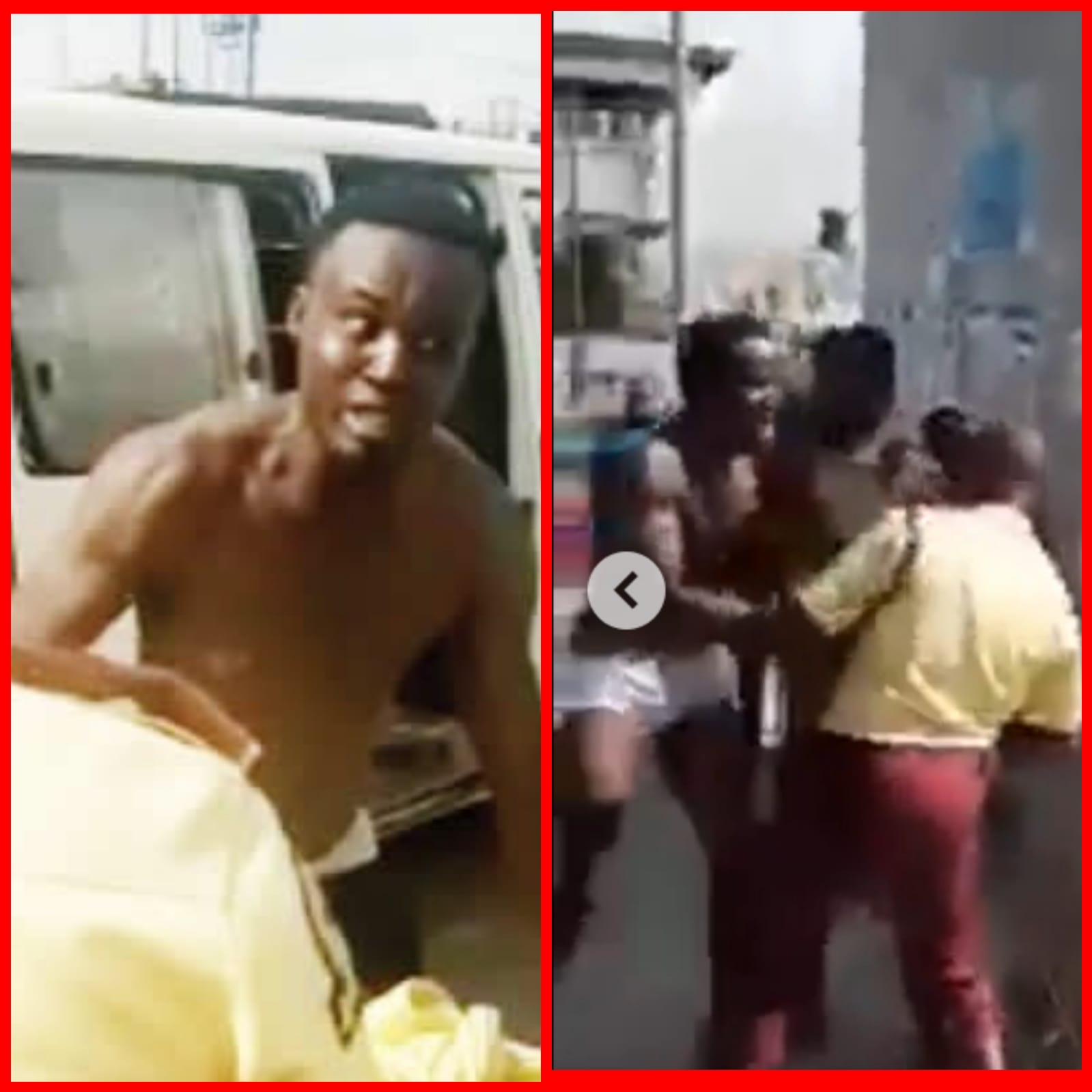 The Lagos State Traffic Management Authority has launches manhunt for driver who stripped himself naked and dragged official lastma agency.

According to the news, The agency which threatened to ensure that bus drivers and motorists who attack men of the agency in the line of duty are prosecuted, noted  that the incident happened on Friday been 15th October around 11:44am at jakande first Gate on the lekki Epe Expressway .

The bus driver was caught dropping off and picking passengers on the road in contravention of the Transport Sector Reform  Law, 2018. LASTMA General Manger known as Bolaji Oreagba in a statement released on Tuesday been 19 October accused the driver of descending heavily on the LASTMA official and dragging the officer with his uniform, thereby assaulting and disrespecting constituted authority.

The driver was asked to leave the spot, but was defiant and refused the entreaties of the officer deployed to correct him,. The positioning of the vehicle was in such a way that it created avoidable traffic the officer resolve to impound the vehicle by removing the ignition key, Knowing commercial vehicle drivers antecedents in Lagos with the removal of the key from the ignition after refusing all  entreaties, the driver went sentiment and court pity from the public. he descended heavily on the LASTMA official and dragged the officer with his uniform, thereby assaulting and disrespecting constituted authority.