Linkedin Will No Longer Operate In China- Microsoft-Owned Company Announced. 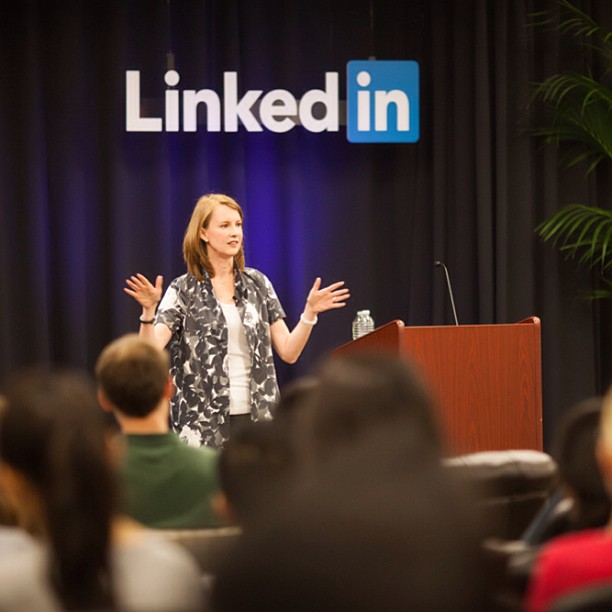 The Microsoft owned company announced on Thursday that, LinkedIn will no longer operate in china, also closing down the localized version of its popular networking website.

According  to the news,  The report the departure of the last major US media company from china,  Yesterday been 14th October] Microsoft owned company announced that it was closing down the localized version of its popular networking  Website after facing a significantly more challenging operating environment and greater compliance requirements in china.

It was also recorded that LinkedIn has 53m user in china, making up about 7 per cent of its total user base. Microsoft does not disclose how much of China Contributes to linkedIn's revenues, which Microsoft recently said had passed an annual level of $10bn.

The company also stated that it would replace the Chinese version of its website with a new job-board service called "injobs" without any of the social media functions of the full LinkedIn site.

On this stripped back version, Chinese user will not be able to share posts or news articles, LinkedIn was called in by the country's internet regulator in March and ordered to clean up its online content, In  same month, LinkedIn said it was "temporarily pausing new member sign-ups  for LinkedIn China.